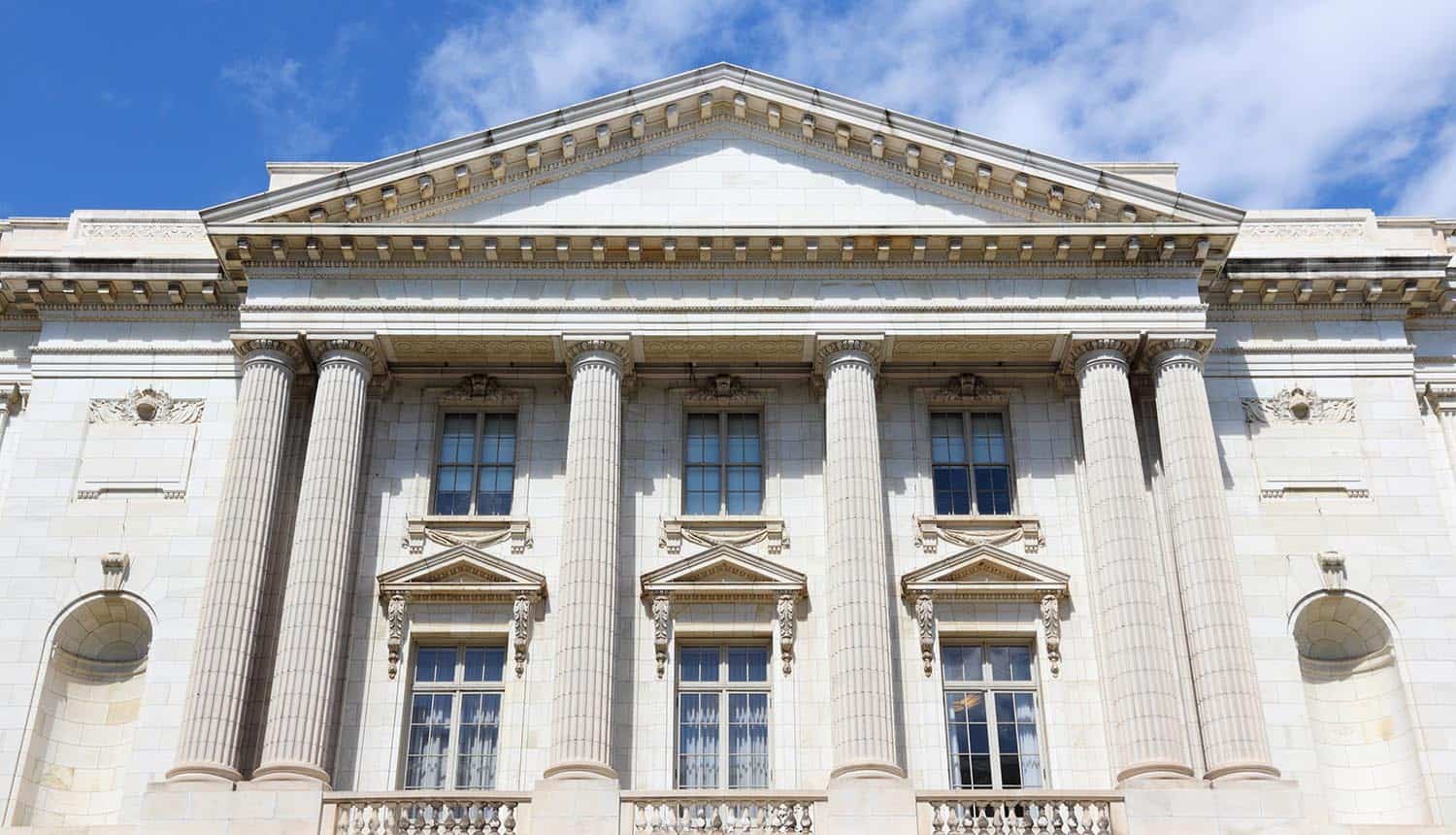 A recent Senate hearing on the Section 230 publishing protections that big tech platforms enjoy did not produce much in the way of productive results, but did formally open a federal-level dialogue on the subject.

Section 230 regards big tech social media platforms like Twitter and Facebook as something other than a traditional publisher, shielding them from legal responsibility for content that platform users generate (such as posts and comments). A debate about this protected status has fomented during the run-up to the 2020 election as the big tech platforms have been accused of blocking and censoring speech for political reasons.

Passed into law as part of the Communications Decency Act of 1996, Section 230 codifies the idea that internet websites and platforms cannot be treated as the publisher or “speaker” of content created by their customers. The responsibility of sites and platforms is essentially limited to removing materials involved in the commission of a crime; the “good faith” provision also gives sites latitude to remove things like harassment, hate speech and obscenity without stepping into the role of publisher.

The basic argument for Section 230 has always been simple; if sites and platforms are held legally liable for everything that users say, then user-generated content becomes virtually impossible to maintain. That means putting an end to things like free publishing platforms, video services and potentially even something as basic as comments sections.

The debate over Section 230 has been brewing for some time, but has become acutely inflamed in recent months with the approach of the 2020 election. The recent flare-up dates back to Donald Trump’s surprise victory in the 2016 election, and the belief that foreign intelligence and data brokers played a part due to the resistance of Big Tech platforms to moderating their actions. This has recently shifted to a belief that Big Tech has overcorrected, so to speak; American conservatives in particular argue that platforms like Twitter and Facebook are very quick to censor political speech associated with them, while granting more leeway to controversial speech that associates with progressive politics and Democratic candidates.

That was the mood going into the recent Senate hearings, which saw politicians from both sides of the aisle using it more as an airing of personal and political grievances than as an opportunity to have a substantive discussion about the future of Section 230. The subjects of this animus were Big Tech’s biggest names: Google CEO Sundar Pichai, Twitter CEO Jack Dorsey and Facebook CEO Mark Zuckerberg. The tech CEOs endured four hours in front of the Senate Commerce Committee, with most senators focusing on specific posts that they personally objected to.

The Republican position on Section 230 is complicated, with broad dislike for it but differing ideas on how to address it within the party. President Trump encapsulated this by calling for a repeal of Section 230 as the Senate hearing was going on, when previously he had expressed desire for it to be reformed specifically to encompass the handling of political speech. Interestingly, Biden has been expressing a similarly extreme position on Section 230 since early in 2020 before he became the Democratic nominee. Biden also wants Section 230 revoked, but on the basis of a belief that platforms need to more aggressively remove a wider range of harmful content.

Though the Senate hearing was not particularly illustrative of the immediate future of Section 230, it did provide a little insight into how Big Tech leadership would like things to be handled. Zuckerberg suggested that Facebook was willing to be more transparent about how it moderates user content, while Dorsey felt that the present regulations were adequate but that Twitter and other platforms needed to address a growing problem with user trust.

The future of Section 230

A second Senate hearing with the three Big Tech CEOs has already been scheduled for next month, this one to focus specifically on each platform’s content moderation policies.

The prospects of meaningful Section 230 changes seem very limited so long as lawmakers are focused on immediate and politically convenient personal matters, however. But this hardly means that Big Tech is free and clear of the prospect of related regulation, something that there is increasingly strong public sentiment for. Google is facing an immediate antitrust lawsuit over the bundling of its search app with phones, and the FTC is in the final stage of deciding whether or not to bring a similar suit against Facebook over its acquisitions to consolidate social media market power. There is also an expectation that 2021 will see a serious push for federal data privacy laws that would apply to the entire big tech landscape.

Debate over #Section230 and #BigTech has been brewing for some time, but has become acutely inflamed in recent months with the 2020 election. #respectdataClick to Tweet

The question of Section 230 is still very much up in the air, however, as both political parties seem more interested in airing personal issues with the tech platforms than in coalescing behind a concrete policy proposal. Perhaps the next Senate hearing will be more productive in this regard.