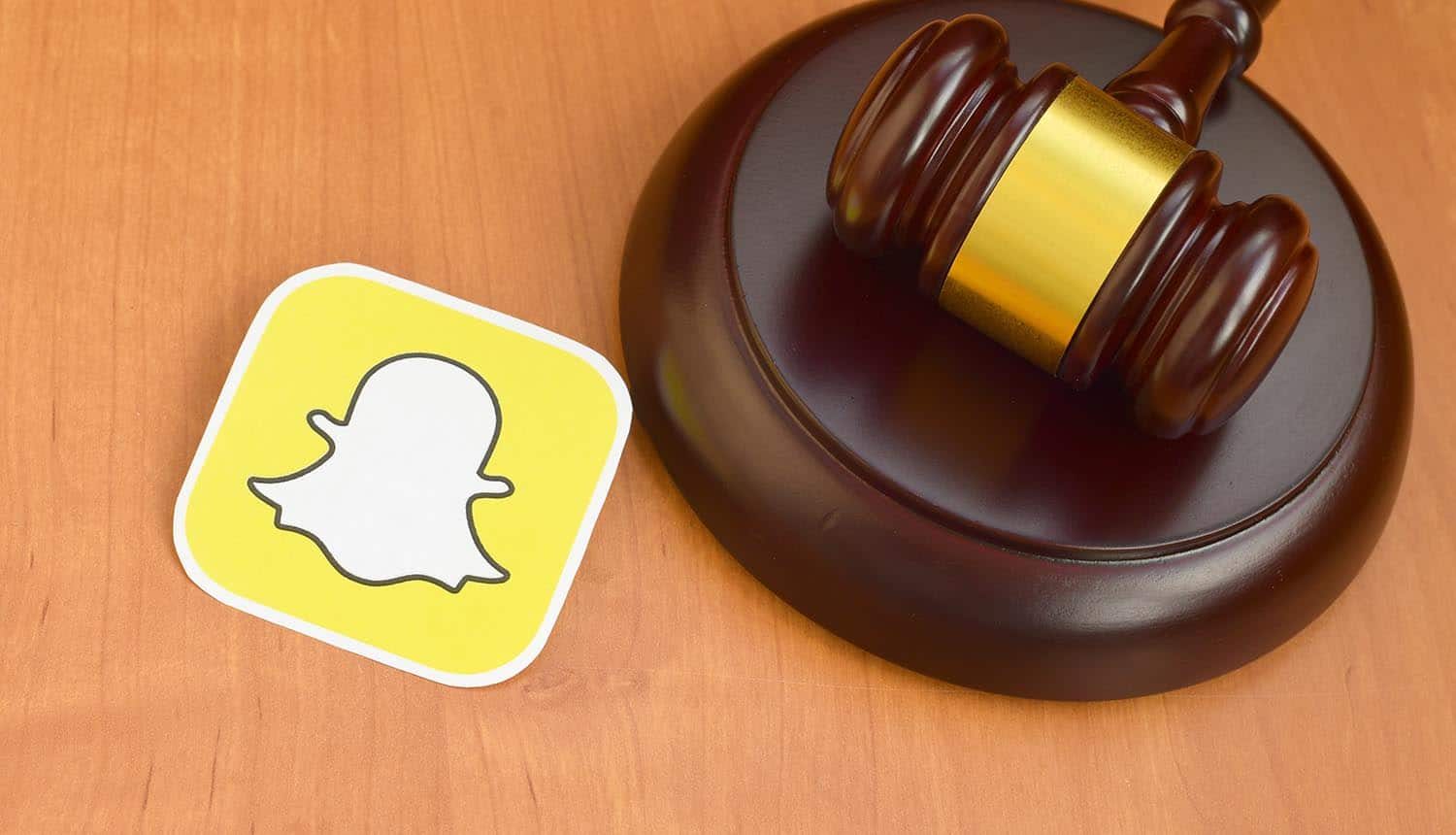 The major social media platforms have all been impacted by the “adpocalypse” generated by Apple’s recent privacy updates, but none more so than Snap. The unique short-term messaging app is estimated to have lost a full quarter of its value due to cuts to advertising revenue tied directly to a loss of access to most Apple device users.

One shareholder is taking the company to court over it, claiming that Snap overstated its ability to adapt to the privacy update and downplayed the potential impact to advertising revenue. While the case has major implications for Snap, which is already on the ropes due to the recent developments, it could also set a precedent that could launch lawsuits against other online platforms that depend heavily on advertising revenue.

The issue is Apple’s “App Tracking Transparency” framework, which fully rolled out several months ago with the release of iOS 14.5. The central change, and the one that has decimated advertising revenue, is the requirement that app developers obtain explicit informed user permission for targeted advertising (which must happen either at app download or during the next update).

It is difficult to put an exact number on how many Apple users were lost to this privacy update, but various surveys conducted in the past few months put the number at anywhere from 70% to 90%. This tracks with advertising industry expectations ahead of the change; many were projecting that about 80% of their Apple user advertising revenue was about to go up in smoke.

The privacy update has hit different companies in different ways in the early going. Some, such as Alphabet/Google (with its own robust internet-spanning ad network), are seeing relatively little impact as of yet. Some, like Snap, have been financially devastated.

The lawsuit, filed by investor Kellie Black in Los Angeles, alleges that Snap did not properly prepare its investors for how bad the drop in advertising revenue would be. Black asserts that comments from the company and from several of its executives underplayed the expected impact of the privacy update, creating false investor confidence. Snap’s recent earnings report revealed the company fell short by $40 million of revenue expectations projected by Wall Street, which CEO Evan Spiegel directly attributed to the iOS privacy update in a conference call.

Spiegel had also previously made comments in support of the App Tracking Transparency framework in May and had said that Snap was rolling out various new technologies to offset the capabilities that would be lost by the Apple privacy update. Comments made on the conference call indicate that Snap’s advertising partners were not able to use those measurement technologies as effectively as anticipated to offset the personalized tracking information that was lost.

The suit seeks to become a class action that would encompass all those that purchased Snap stock between July 22, 2020 and October 21, 2021.

Billions in advertising revenue disappears as most Apple users opt out

To date, about $9.85 billion has disappeared from the coffers of the four biggest social media platforms thanks to losses in projected advertising revenue that are directly attributable to the Apple privacy update.

Facebook has lost the largest raw amount of money of the bunch, but did not take damage proportionate to what Snap suffered. Like Google, which saw a more limited impact to its YouTube service, Facebook has its own internal ad network that helps to blunt the loss of traffic from Apple devices. Still, some industry experts project that the trouble could only become worse for Facebook over time — to the point that the social networking giant may need to rethink its overall advertising strategy.

Twitter took a smaller impact as well, due to having a slightly different advertising structure. The micro-blogging platform does use targeted advertising, but bases it more on what posts users have interacted with in the past than on collected personal characteristics. Twitter must still disclose to Apple device users that it is doing targeted advertising and respect rules about collecting personal information, but its advertising relies more on the broader context of topics and trends that a user spends time engaging with and thus does not necessarily hamper tracking campaigns when a user opts out of device tracking.

Lawsuit claimed that Snap overstated its ability to adapt to the #privacy update and downplayed the potential impact to advertising revenue. Snap fell short by $40 million in revenue expectations by Wall Street. #respectdataClick to Tweet

Snapchat had already been in some degree of financial trouble, with an expectation that it start turning a profit prior to 2022 or it would run out of funds on hand. Like Facebook, Snap has shown interest in pivoting to virtual and augmented reality as its center of business. But it is now in question if the company will be able to make it to that point. The company had been experiencing a positive first half of 2021 prior to Apple’s rug pull with the privacy update. Over the past few years there has been speculation about suitors for an acquisition should Snap fail to make a profit, with Amazon usually the leading name in the rumor mill.