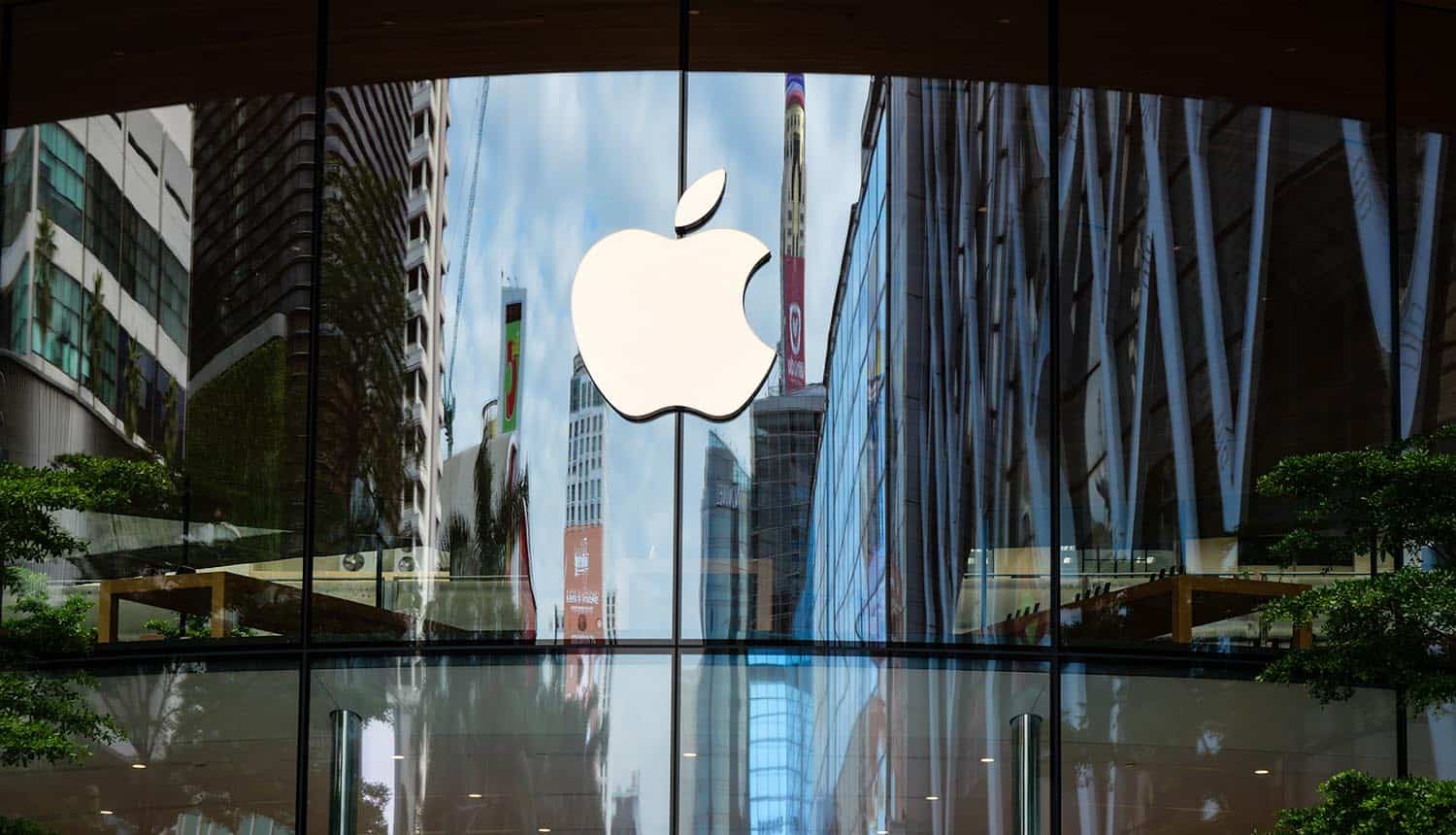 Advertising technology research firm Lotame reports that Snap, Facebook, Twitter, and YouTube have lost a combined $9.85 billion thus far in the third and fourth quarters of the year. The new Apple privacy policy went into effect in late April, about two months before the third quarter began.

The new Apple privacy policy, referred to as “App Tracking Transparency,” requires app developers to obtain permission to use the device’s unique IDFA tracking number. This comes in the form of a mandatory pop-up, the text of which is dictated by Apple, that users must be presented with when apps are downloaded or when an already installed app is updated. If the user chooses to opt out, the app publisher must deliver the same level of service minus the targeted advertising.

Dubbing this the “adpocalypse,” advertisers had been dreading the impact on the market. Projections were that as many as 90% of device users would drop out of the targeted ad ecosystem once the new Apple privacy policy went active with iOS 14.5; marketing studies since then have found it has likely settled around 70% to 80% somewhere. While Apple has fewer overall users, its demographic skews more affluent and the average Apple user is estimated to be worth twice the average Android user to advertisers.

The new research from Lotame provides more insight into the market changes by focusing on the “big four” tech platforms that rely on targeted ads for a great deal of revenue. Snap, Facebook, Twitter, and YouTube appear to have weathered a collective $9.85 billion loss that can be attributed directly to the Apple privacy policy change, with an average of 12% of total revenue lost for each company.

The damage has not been evenly divided, however. As other recent quarterly earnings reports have indicated, Snap took the heaviest blow of the group and lost 25% of its overall value due to the change. Facebook (now Meta, though the Facebook service and ad network retains its original name) also took a heavier blow than most, which led to a substantial reduction in expected quarterly earnings. Twitter took less of a hit due to its advertising structure not relying on personalized characteristics as much, and YouTube was insulated due to Google’s own advertising program across the web and the Android ecosystem.

Some analysts believe that, as bad as the damage is, these studies are presenting an extremely conservative view of the situation. Speaking to the Financial Times, Eric Seufert of Adtech estimated Facebook’s losses alone for the period at close to $8.3 billion and projected that the situation will only get worse for the social media giants over the coming year.

Apple’s own targeted advertising business, which is limited to its News app and the App Store at present, saw a modest increase of $700 million during this time. Amazon’s quarterly earnings report also indicates that a good deal of the business that pulled out of the Apple ecosystem went there instead, as it did better than expected over the period.

This initial dip in ad revenue is not likely to be the only effect of the more stringent Apple privacy policy. Seufert foresees Facebook eventually retooling its entire ad infrastructure to adapt, a process that he expects will take at least a year. About 98% of the company’s revenue comes from ads, and about 50% of that comes from its personalized advertising network. This could precipitate a shift to more contextual advertising, for example the contents of a web page or an app determining what ad is displayed rather than user personal information.

In the meantime, many advertisers are simply dodging and ducking Apple’s new requirements — Facebook among them. The company has recently been found to employ a number of creative tactics to track the locations of users of its mobile app, even if they have disabled location tracking; it makes use of information in picture and video metadata, and even uses accelerometer data to compare the vibration patterns of more locked-down users to those nearby that are sharing their location freely.

Others are simply using digital fingerprinting techniques and daring Apple to do anything about it (or at least hoping not to be discovered); thus far, Cupertino has been slow to respond. The new Apple privacy policy bans the use of unique combinations of device information for tracking as a workaround for users that refuse access to their IDFAs, but a recent study has found that many popular apps appear to be doing it anyway and that Apple is only rarely taking enforcement action against them.