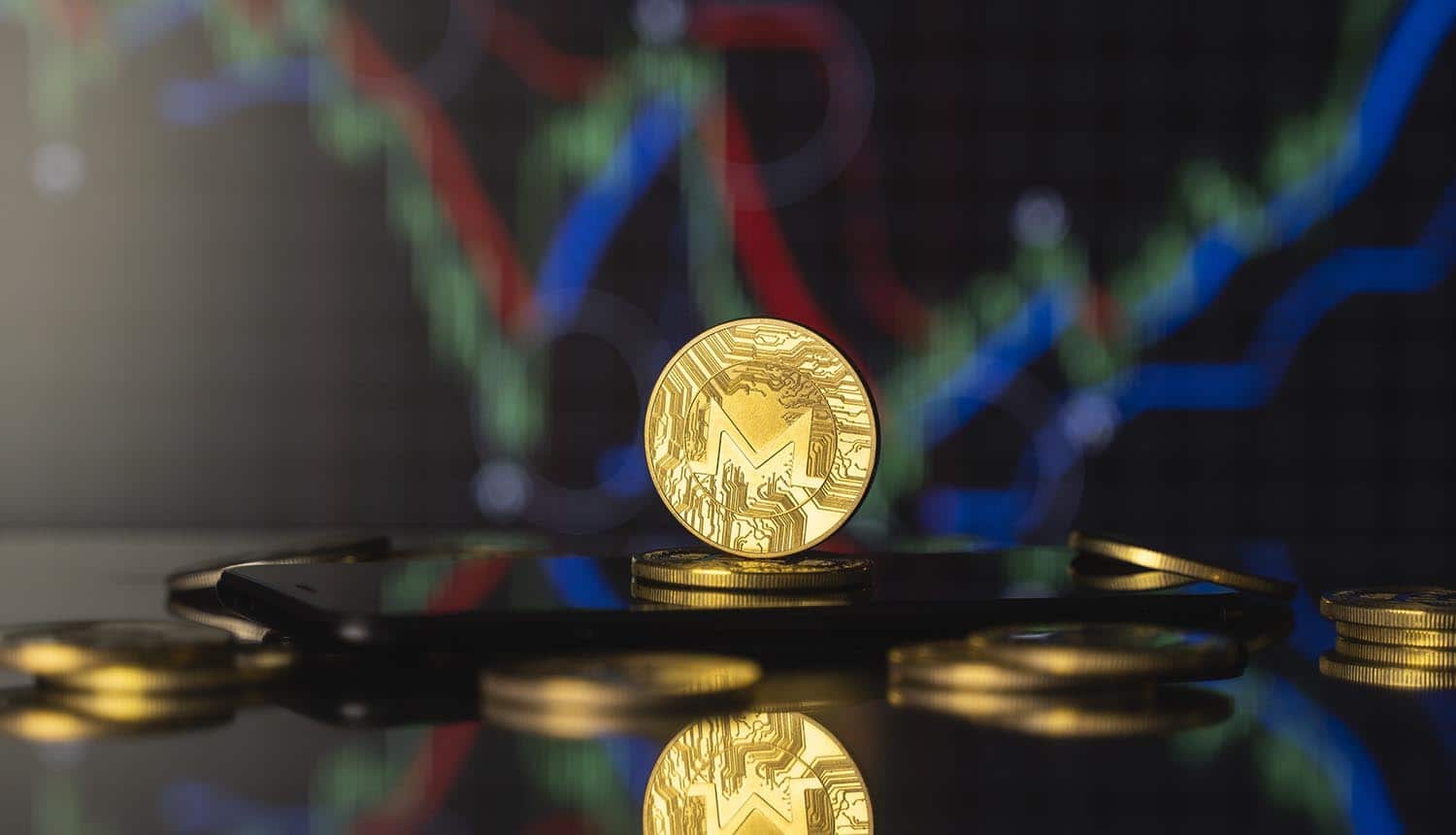 The “privacy coins” that add an extra layer of anonymity to crypto transactions are no longer welcome in South Korea. Coin brands such as Monero, ZCash and Dash will soon be unavailable at the country’s exchanges, with the government citing crypto anti-money laundering (crypto AML) measures as the reason for the ban.

The so-called privacy coins were designed to shore up the last remaining transparent public windows into cryptocurrency transactions. Most mainstream crypto coins, such as Bitcoin, are not completely anonymous: at the very least they make public the wallet addresses involved in the transaction as well as the amount. Law enforcement can track these transactions back to crypto exchanges, where the wallet holders can potentially be identified either by the email address they used to register the exchange account or by using personal identification to open it. The privacy coins add a third party process that hides these transaction records, effectively making the parties involved totally anonymous and also making it extremely difficult for law enforcement to track them down.

While privacy coins are not exclusively used for criminal purposes, criminals are most certainly enthusiastic consumers of them. The South Korean Regulator Financial Services Commission (FSC) cites the frequent use of privacy coins (which it refers to as “dark coins”) for ransomware attacks and money laundering as a central reason for the ban, claiming that these transactions are too hard to trace.

Privacy coins with the added protections such as Dash, Monero and Zcash will no longer be offered by the country’s crypto exchanges as of the beginning of March 2021. The new law is an addition to the existing Special Payments Act, a comprehensive cryptocurrency regulation act that was passed in early March of this year. In addition to crypto AML, the new terms require exchanges to implement a variety of “know your customer” (KYC) measures that ensure account holders are identified by some sort of government-issued document. Once the terms go into effect, the exchanges will have six months to report the changes they have made to achieve compliance.

Though the crypto AML terms will not be in effect for over three months, some South Korean exchanges dropped certain types of privacy coins voluntarily as much as a year ago. The biggest example of this was crypto giant OKEX, which dropped five types of privacy coins (including Monero and Zcash) in September of 2019 over concerns that dealing in them could violate the Financial Action Task Force (FATF)’s “travel rule.” The travel rule was written to apply to more standard transfers between international banks and specifies personal information that must be collected in these circumstances; some of the crypto exchanges feared that the regulation would also be applied to them. None of the largest exchanges in the country currently offer privacy coins, but a number of smaller cryptocurrency exchanges still deal in them.

The FSC was unambiguous in its new approach to ransomware investigation and crypto AML rules, stating that it wants to eliminate “all forms” of anonymity in the use of coins within the country. Though there has been something of a mania for cryptocurrency in South Korea since 2017, with the city of Seoul’s government even proposing that it would develop its own type of coin, public sentiment began to turn to some degree in 2019 due to the “Nth Room” case. The Nth Room was an underground club that was creating violent sexual content and child pornography, accepting payments in privacy coins to allow access via Telegram. A petition to the government to publicly reveal the identities of Nth Room users collected five million signatures.

Crypto AML laws around the world

The past year or two has brought a flurry of regulation of cryptocurrencies around the world, with most countries following this same pattern in citing crypto AML measures and the potential for funding cybercrime as the central reasons.

A number of other countries, such as Australia and Canada, have either opted to regulate cryptocurrency under existing money laundering and terrorism financing laws or have expanded crypto AML terms to cover exchanges. In terms of bans, there are several that have simply outlawed use of all types of cryptocurrency: Algeria, Bolivia, Morocco, Nepal, Pakistan, and Vietnam. India had banned it, but lifted the ban in early 2020. Some, most notably China and Thailand, simply bar financial institutions from facilitating cryptocurrency transactions rather than passing punitive measures that could affect individuals.

South Korean FSC cites frequent use of #privacy coins for #ransomware attacks and #moneylaundering, claiming that these transactions are too hard to trace. #respectdataClick to Tweet

The specific banning of privacy coins is a much more rare measure; South Korea is only the second nation (after Japan) to place government restrictions on Monero and similar currencies. However, major exchanges in Australia and the United States have already voluntarily opted to drop Monero and similar cryptocoins.