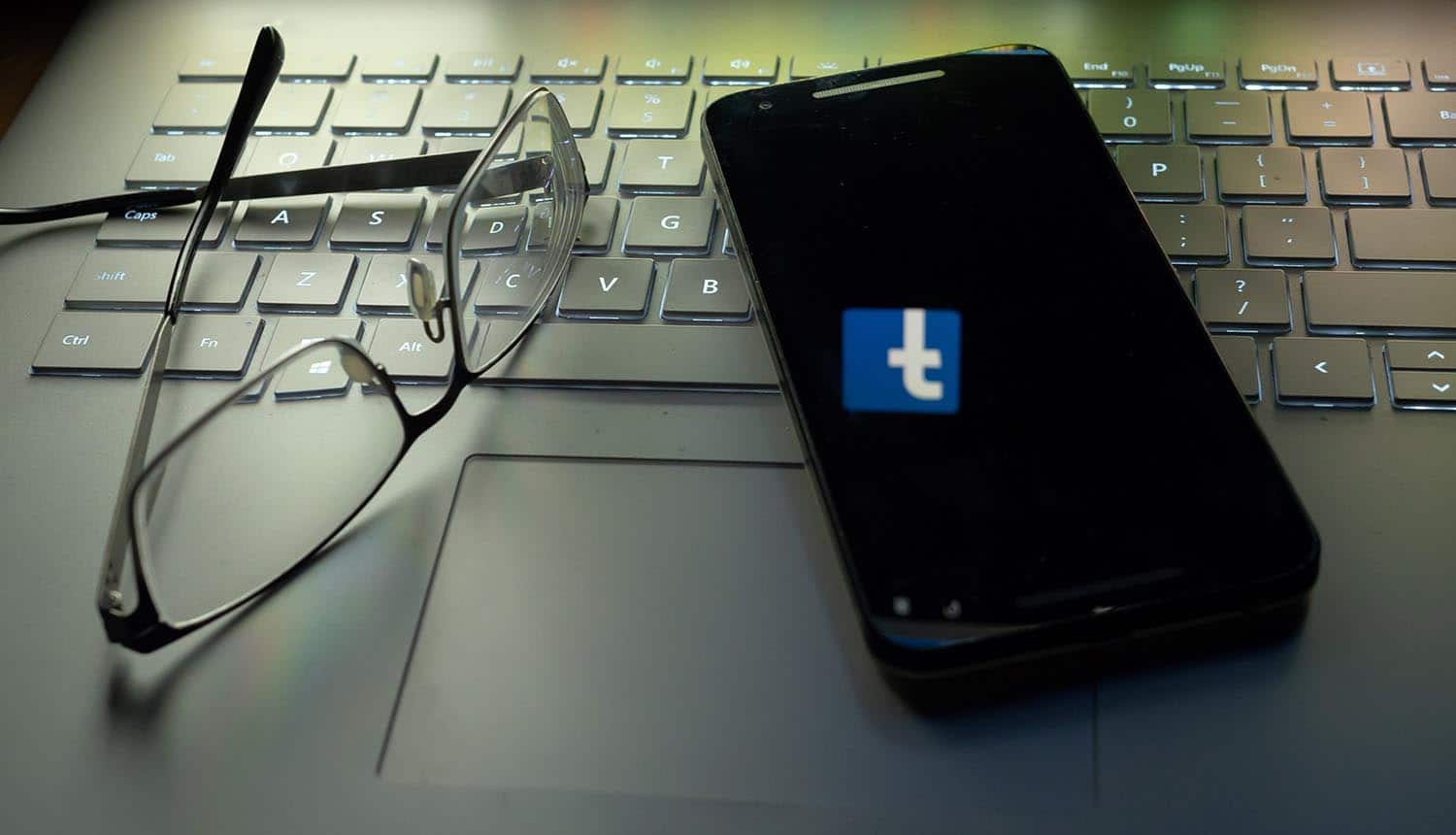 There have been rumblings about antitrust lawsuits targeting Silicon Valley’s biggest companies for some time now. The first of these has finally been brought to life by the Federal Trade Commission (FTC), which was promptly joined by 48 Attorneys General (representing 46 states and two territories) who brought a separate but very similar suit. The FTC suit alleges that Facebook has been engaging in an anticompetitive acquisition and software development strategy going back nearly a decade and is now in a monopoly position. If the suit is ultimately successful it could break up Facebook, forcing the social media giant to divest companies that it has acquired such as Instagram and WhatsApp.

The FTC and the coalition of states is alleging that Facebook has engaged in a “systematic strategy” of acquiring companies that it feels will become a threat to its social networking and advertising platforms and pressuring third-party software developers into unfair terms in return for access to its API. The suit seeks not only to break up Facebook, but to require it to seek special permission ahead of future mergers and acquisitions.

FTC Director of the Bureau of Competition Ian Conner characterized the antitrust lawsuit in the following statement: “Personal social networking is central to the lives of millions of Americans. Facebook’s actions to entrench and maintain its monopoly deny consumers the benefits of competition. Our aim is to roll back Facebook’s anticompetitive conduct and restore competition so that innovation and free competition can thrive.”

Most of the focus of the antitrust lawsuit is on Facebook’s position in the social media world, which the FTC sees as a monopoly status. While it isn’t necessarily Facebook’s first offense of this nature, the 2012 acquisition of Instagram is seen as something of a flashpoint. It was clear that Facebook’s business was threatened by Instagram’s popular photo-sharing features and more mobile-friendly design. The antitrust lawsuit alleges that the acquisition was made so that Facebook would not have to compete with the emerging service; similarly, Facebook is accused of acquiring WhatsApp in 2014 because of its superior and more popular mobile messaging features.

Facebook’s problems are not just limited to its mergers and buyouts, however. The antitrust lawsuit also names the company’s policies and practices in allowing third-party software developers access to its APIs. The FTC says that Facebook withholds API access until developers agree to not connect with other social media services and not develop features that compete with its own internal apps and functions. The most famous case of this was Facebook’s 2013 treatment of micro-video platform Vine, which was cut off from Facebook APIs due to its connection with Twitter.

While the two antitrust lawsuits essentially raise the same points, the one brought by the states and territories focuses on Facebook’s breaches of local laws while the FTC suit focuses on its violations of federal law. The state suit is also not directly calling to break up Facebook, instead requesting that the federal court use its discretion in stopping the company’s anti-competitive actions. The two suits will be heard separately and could potentially have different outcomes.

For its part Facebook has taken a combative tone toward the antitrust lawsuits, calling them a “a chilling warning to American business that no sale is ever final” and an attempt at a “do-over” (given that its prior acquisitions could not go forward without federal approval). The FTC responded by saying that a reversal of merger approval is not unprecedented, given that previously non-public information has come to light and that a pattern of behavior of this nature had not yet been established at the time of the original approvals. In late 2019, a leak of internal emails that date back to 2013 revealed that CEO Mark Zuckerberg and other high-level executives were privately worried about WhatsApp’s potential to cut into Facebook’s business. The emails indicated that Facebook executives believed that WhatsApp and similar competitors could evolve into full-fledged “replacements” for the service if left unchecked.

A judgement against Facebook would not necessarily lead to the company’s acquisitions being undone; the extent of the action is ultimately up to the ruling of a federal judge, who could simply opt to impose special merger approval terms and penalties rather than break up Facebook. However, there is some precedent for a split of the company. The most relevant example is the dissolution of AT&T in 1984, after it had essentially become the sole source of both telephone equipment and call services for much of the US. That process was spearheaded by the Justice Department and ultimately took a full decade, beginning in 1984 with AT&T agreeing to a settlement in 1982. Much older examples include the breakups of Standard Oil, American Tobacco Company and the Northern Securities Co. railroad monopoly.

The FTC and the coalition of states is alleging that Facebook has engaged in a ‘systematic strategy’ of acquiring companies that it feels will become a threat. #privacy #respectdataClick to Tweet

The campaign to break up Facebook is likely to be a similarly drawn-out fight. Industry observers note that Facebook has been bracing for this possibility for years, hiring lawyers that specialize in antitrust litigation and integrating its various platforms in a bid to make them tougher to split apart. Daniel Markuson, Digital Privacy Expert at NordVPN, believes that the market might come for the tech giant before the regulators break up Facebook: “In 2021, users will become increasingly concerned with their privacy. As a result, divisiveness of opinions will drive a new wave of closed communities. Invite only groups, platforms, or websites that started to emerge this year will flourish in 2021. Users are deserting Facebook and Twitter for platforms such as Parler, Gab and MeWe. Facebook has been long criticized for its attitude towards user privacies.”