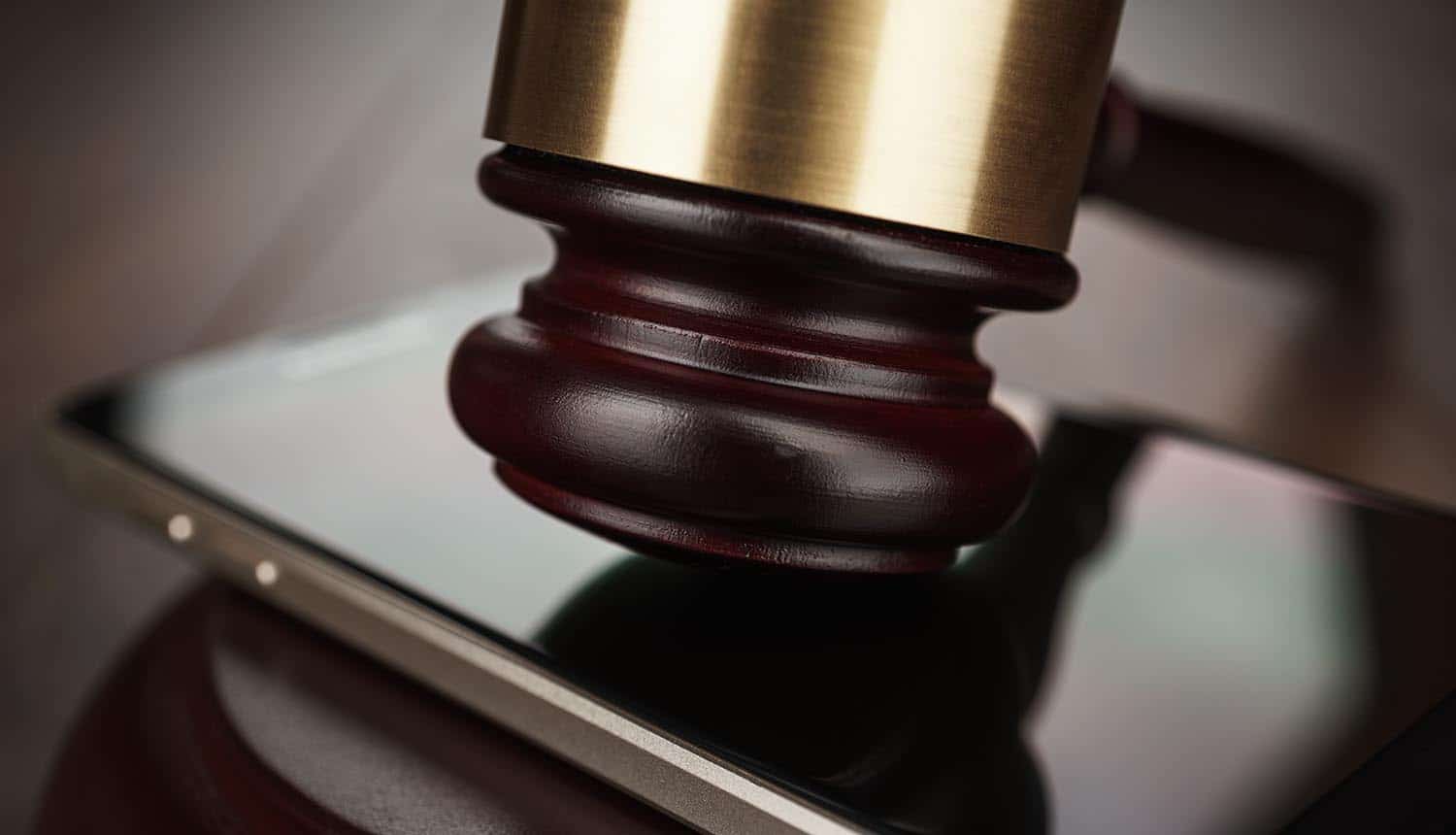 Facebook has engaged in a heated war of words with Apple over the user privacy changes to iOS 14, but thus far has agreed to acquiesce to the terms. The company appears to be shifting to an offensive posture as it mulls over the possibility of an antitrust lawsuit, charging that Apple ” … abused its power in the smartphone market by forcing app developers to abide by App Store rules that Apple’s own apps don’t have to follow.”

Facebook and Apple have been going back and forth over changes made to iOS 14 for the benefit of user privacy, particularly the upcoming requirement that apps collect affirmative user consent (via an Apple-crafted pop-up) before engaging in any tracking of the device’s unique identification number. While the social media giant had painted itself as a champion of small businesses that would find themselves frozen out of the digital advertising game, a recent conference call with Facebook CEO Mark Zuckerberg revealed that the change could cause an immediate loss of 7% of the company’s total revenue.

Facebook had previously taken out two full-page newspaper advertisements warning that Apple’s changes would harm small businesses. The company seems to be shifting to criticizing Apple’s refusal to play by its own rules. The mandatory pop-up that verifies user consent is required to display when the user downloads and installs an app. As Apple’s apps tend to be preinstalled, there is no window for consent to be collected and there has yet to be an indication that Apple will implement some sort of special solution to maintain parity with third-party developers.

That is not the only point that Facebook raises, however. The rumored antitrust lawsuit, reported by The Information citing sources in outside legal counsel that Facebook has apparently consulted, would take up the themes of existing antitrust lawsuits and probes that Facebook is already facing in both the US and the EU. Other points that have been raised are Apple’s required 30% fee for any sales conducted through its apps and the company’s prioritization of its own services over competing alternatives.

The Facebook antitrust lawsuit is still unconfirmed and theoretical at this point, however. There are also reports of significant resistance to the suit internally at Facebook, so much so that the company’s executives might reconsider the effort. Other related reports from inside Facebook indicate that Zuckerberg is on the warpath and looking to “inflict pain” on Apple, going so far as to forbid Facebook staff from using Apple devices at work. Facebook appears to increasingly see Apple as a direct competitor rather than partner, with prior established conflicts over Apple’s prioritization of its own preinstalled services that compete directly with key Facebook products (such as iMessage). Zuckerberg has also said that he sees Apple as a strong future rival in the virtual reality and augmented reality markets.

There are also rumors that Facebook may join with other related antitrust lawsuits against Apple brought by private companies. Epic Games has publicly fought with Apple and has a pending lawsuit against them in California for refusing to allow out-of-app purchases. Email company Blix is also suing Apple over alleged theft of its technology and suppression of its app on the App Store. Cydia, the first iteration of an app store on Apple devices prior to Apple’s formation of its own store, has also brought its own antitrust lawsuit alleging that Apple unfairly ran it out of business to clear the road for its own service.  Facebook has already agreed to provide information that supports Epic’s claim as part of that lawsuit, and it is possible that it could join or formally support the Coalition For App Fairness (of which Epic and Spotify are members) which was formed primarily to oppose Apple’s app store policies.

Apple’s corporate culture has long been in opposition to the way in which targeted advertising companies such as Facebook (and Google) make money, at least in terms of public-facing policy. However, the tech titans have never come into this sort of heavy conflict before. Prior to iOS 14 Apple had attempted to accommodate anonymized targeted advertising; it was the main reason the unique device identifier (the IDFA) that is now the center of attention was created in the first place. Steve Jobs was long a public advocate of consent and transparency in collecting customer data, and current CEO Tim Cook has spoken on the dangers of the “data industrial complex” centered on unaccountable data brokers.

Rumored lawsuit would take up the themes of existing #antitrust lawsuits and probes that Facebook is already facing in both the US and the EU. #privacy #respectdataClick to Tweet

In the meantime, Facebook is facing down its own set of antitrust lawsuits and government probes. The social media giant was hit with a suit headed by the FTC and backed by 48 states and US territories in late 2020, which alleges that the company has a pattern of acquisitions designed to stifle competition. Should the suit be successful it could force Facebook to unwind its acquisitions dating back about 10 years, which would make WhatsApp and Instagram independent companies again.