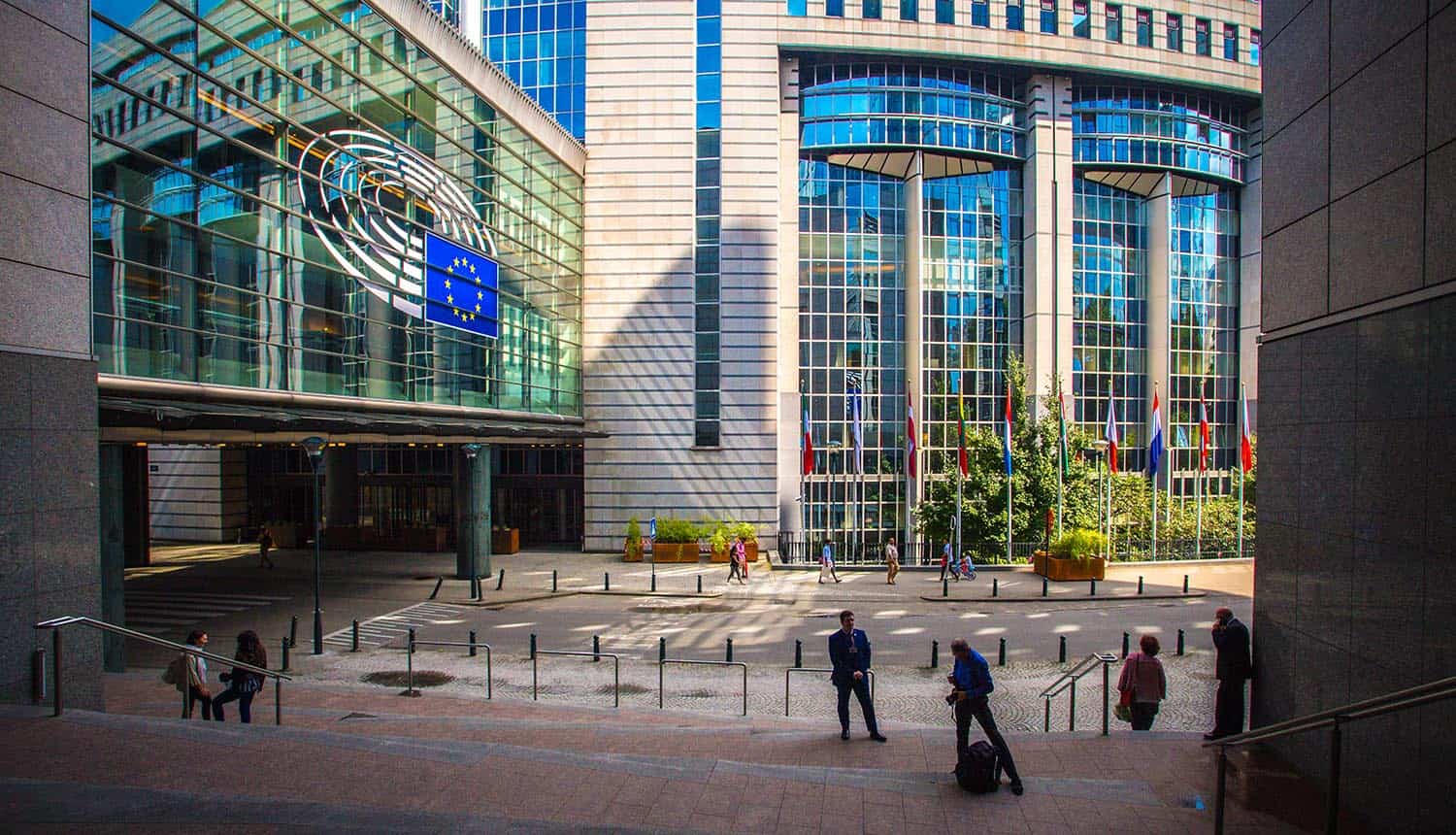 ByteDance’s popular video sharing app TikTok has faced security and privacy concerns from most of the world outside of the company’s native China, but has had particular legal trouble in the EU as of late. As consumer complaints in the region mount, TikTok will be opening a “transparency center” in a bid to address these concerns.

TikTok’s “European Transparency and Accountability Centre” is slated to open in Ireland sometime in 2022. The center will reportedly grant EU policymakers and security researchers access to the inner technical and business workings of the app, with a particular focus on reassuring the public that the social media platform is taking child safety and privacy seriously.

TikTok is dealing with multiple consumer complaints in the EU, where the app has some 100 million users. The most recent batch of complaints, filed by international consumer protection group BEUC, asserts multiple violations of the General Data Protection Regulation (GDPR). The most serious of the security and privacy concerns centers on TikTok’s handling of underage users. The complaint asserts that TikTok does not do enough to shield them from harmful content, including sexual material and viral challenges (like the infamous “Tide Pod Challenge”) that can be physically damaging. Dutch privacy watchdog SOMI filed a similar complaint in 2020, asserting that the platform is collecting the personal information of minors and sharing it with third parties in violation of GDPR rules. And a lawsuit representing millions of children was recently filed against TikTok in London, the scope of which dates back to the pre-Brexit period when the UK was subject to the terms of the GDPR.

The Transparency and Accountability Centre seeks to address these ongoing security and privacy concerns by giving EU regulators a look behind the curtain at how its recommendation algorithm works, how it handles the personal data it collects and how it moderates potentially sensitive and harmful content posted to the platform. The company plans to open a “virtual center” soon, with a physical location in Ireland to follow sometime next year.

This appears to be part of a long term “commitment to transparency” public relations project by TikTok, as the company announced last year that it would be doing something similar in the United States (with plans delayed significantly due to the Covid-19 pandemic settling in almost immediately after the announcement was made). TikTok has created a Content Advisory Council in the US to begin addressing security and privacy concerns, and replicated the council format with a similar body in Europe this past March.

The moves in Europe may be prompted specifically by proposed new European Commission regulations on platforms that use AI algorithms or predictive models to suggest content to users. The new rules that are being considered include a ban on “manipulative” AI that might induce users to do harm, and a requirement that large platforms be more transparent about how their algorithms work. The UK is considering similar legislation to address security and privacy concerns as it continues to develop its own data handling standards.

While the security and privacy concerns in the EU are wide-ranging and at present are coalescing around child welfare, TikTok faces different challenges elsewhere in the world. The company’s ultimate fate in the US is still somewhat tenuous in the wake of the Trump administration’s campaign against it, with the proposed ban stayed indefinitely by the Biden administration as it conducts its own review of the matter. US concerns are more focused on national security, given a prevalent belief that China-based ByteDance will ultimately be required by the Chinese government to share user data with it or compromise the app in some way. TikTok has scrambled to address these concerns by moving all data processing for the region outside of China and even considering a buyout offer from a US-based company; there were serious talks of purchase by Oracle and Walmart at one point, but this seems to have fallen by the wayside during the transition from one presidential administration to another.

Other parts of the world have similar security and privacy concerns, but with their own unique confounding circumstances. India, which used to be TikTok’s largest market outside of China, is the leading example. India banned the app last year as part of a series of retaliatory moves stemming from the Himalayan border conflicts between the two countries. A handful of other countries have instituted temporary or permanent TikTok bans, mostly based on the types of content available on the app. Pakistan banned it for much of 2020 but restored access to it this past March, and Bangladesh restored access to it in mid-2020 after a two-year ban. TikTok is technically banned in China as well, but only because the country requires that the virtually identical Douyin app be used instead.

Biden’s Right: Why We Need a New Security Infrastructure