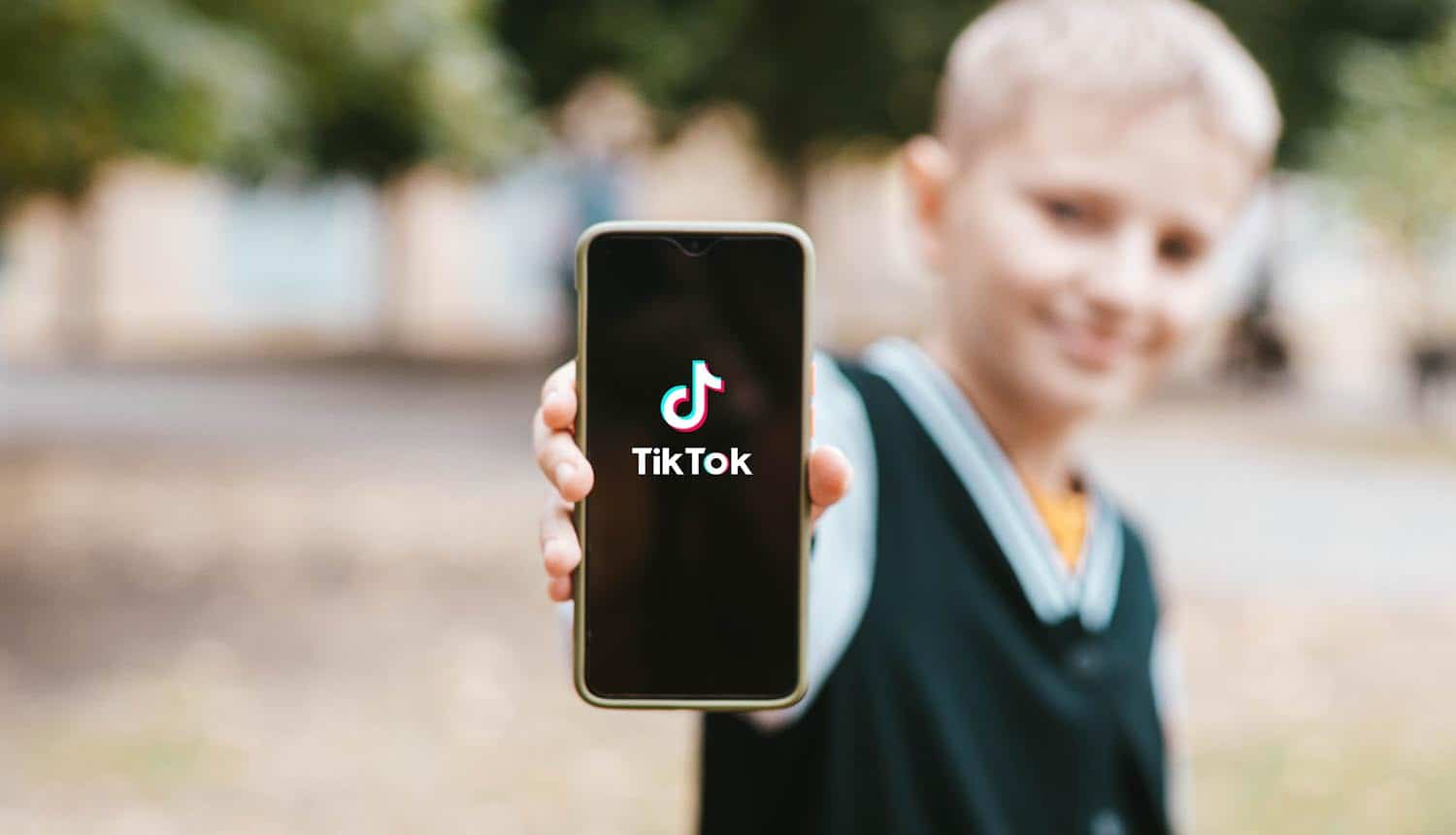 TikTok is facing a new legal challenge in the United Kingdom, as a former Children’s Commissioner is heading up a privacy lawsuit that could involve millions of minors. The suit alleges that TikTok violated child privacy laws in its collection of personal information and in transferring it to third parties.

The suit is noteworthy in that it would include essentially all of the platform’s underage users in the country, which could be at least half of the national teen and adolescent population. Should the privacy lawsuit unfold as intended, it could cost TikTok billions in combined UK and EU fines.

Famous for its bite-sized videos, TikTok is used by millions of children in the UK alone. Anne Longfield, UK Children’s Commissioner from 2015 to early 2021 and former Chief Executive of the Kids Club Network and 4Children charities, announced her intent to file the privacy lawsuit via Twitter last week. Longfield characterized the data taken by TikTok and sold to third parties as “illegal” under child privacy laws.

TikTok issued the following statement in response: “Privacy and safety are top priorities for TikTok and we have robust policies, processes and technologies in place to help protect all users, and our teenage users in particular. We believe the claims lack merit and intend to vigorously defend the action.”

The privacy lawsuit window stretches back to May 25 2018, including users of TikTok predecessor Musical.ly. It alleges that TikTok’s data collection and sale is in violation of both UK law and the EU’s General Data Protection Regulation (GDPR). GDPR terms extended to those in the UK prior to January 1 2021. Data collected from minors during this period includes date of birth, email address, phone number, biometric data, browsing history and the physical location of devices. The suit claims that not only was the notice of and collection of consent for the data collection inadequate, but that children and parents were also not properly informed of how the data was being used and to whom it was being transferred.

The case will be taken up by the High Court of England and Wales, but is currently in a queue behind a class action suit brought against Google in September that also alleges the illegal tracking of children. A decision in Google’s favor in that case could negatively impact the TikTok child privacy case.  In the meantime, the social media giant is also dealing with a series of EU complaints that allege the app exposed children to advertising and illicit content. And it has had prior legal issues pertaining to child privacy elsewhere that were not resolved to its favor; in 2019 the United States Federal Trade Commission fined TikTok $5.7 million for violations of the Children’s Online Privacy Protection Act, due to a failure to collect proper parental consent before taking the personal data of children under the age of 13. It has also been fined in South Korea for similar reasons.

TikTok privacy lawsuit latest in a string of troubles

The new child privacy suit will represent all TikTok and Musical.ly users who were ever under the age of 18 while using the app; all of these users will be included by default, with the option of opting out if they so choose. Though TikTok users are not supposed to be under the age of 13, the UK’s Office of Communications (Ofcom) estimates that about 44% of children aged 8 to 12 use it. A 12-year-old girl whose identity is being kept anonymous is the lead client represented in the case.

Longfield is seeking thousands of pounds per child in damages, something that could add up to a massive loss for TikTok if the privacy lawsuit is successful. Early 2021 estimates put TikTok’s 2020 revenue at $35 to $37 billion; the GDPR allows for a maximum fine of 4% of that amount, which would be about $1.5 billion in total.

Though TikTok had a record year in terms of revenue in 2020, driven in no small part by children stuck at home due to pandemic conditions, the company also ran into an array of serious legal problems in addition to its child privacy issues. The app was banned in India, its second-largest market, as part of retaliatory measures in response to the skirmishes in disputed territory along the Himalayan border. A ban in the United States was announced by the Trump administration, but ultimately stalled out; the Biden administration has paused the measure to pursue its own review of the situation.

#Privacy lawsuit window stretches back to May 25, 2018, including users of TikTok predecessor Musical.ly, alleging that TikTok's #datacollection and sale is in violation of both UK law and the #GDPR. #respectdataClick to Tweet

It is unclear if this new child privacy lawsuit will contribute to TikTok’s difficulties in being acquired by a US company. The proposed ban in the US was centered on national security concerns, which could be alleviated if parent company Bytedance separates TikTok from its operations and sells it as an independent entity. Bytedance has appeared to be receptive to the idea, but a string of potential buyers have ended up bowing out or being shot down for one reason or another. The most recent (and promising) effort, a joint venture between Oracle and Walmart that would have moved TikTok entirely to US shores, is at least formally on pause as the Biden administration reviews the situation. The results of the UK privacy lawsuit could ultimately take some time to come in, as the preceding case against Google has only just begun in court this week.