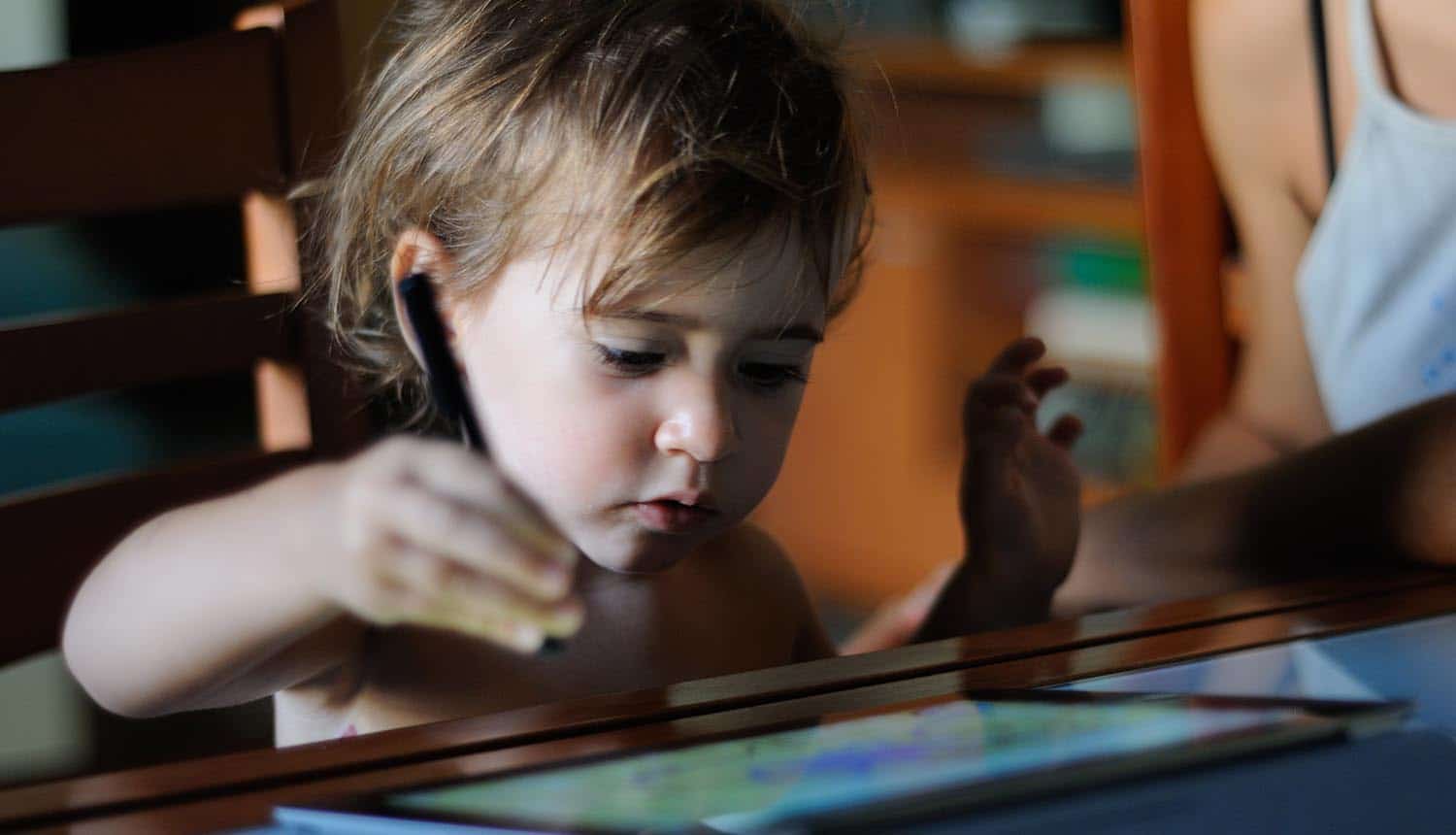 Already in a precarious position in the United States and banned from its second-largest market in India, TikTok faces fresh legal challenges in Europe. A consumer protection group has filed an assortment of complaints against the social media giant: failure to protect children from harmful content, unfair terms of video use and data collection misrepresentations among others.

The lobbying organization BEUC, which represents 45 national and regional consumer protection groups based in 32 countries, has organized the complaints against TikTok and filed them with the European Commission. The group asserts that TikTok’s terms of service and copyright terms are unfair to the platform’s video creators, the platform’s internal currency system is similarly misleading and unfair, the company does not meet its obligations in protecting the data of children and keeping them safe from harm, and that its data collection notifications may be in violation of the General Data Protection Regulation (GDPR) terms and consumer law.

The BEUC consumer protection complaint sees the platform’s terms of service and copyright agreements as unfair to consumers due to the level of usage rights that TikTok receives without providing any financial compensation to creators. While TikTok users retain ownership of videos that they upload to the service, the company forces them to agree to grant a perpetual and irrevocable usage right that also allows the company to distribute and reproduce them as it sees fit (for example, for the purposes of advertising).

BEUC also takes issue with the “Coins” currency system that is used to provide gifts to video creators and streamers. The consumer protection group believes that the terms here are also unfair, with one example being that TikTok reserves the right to change the relative value of Coins at any time. The value constantly fluctuates due to exchange rates, but TikTok also retains the right to change it at will. Users might purchase a hoard of Coins, or creators might be sitting on a stash of gifted “Diamonds” that can be cashed in for real money, that is suddenly devalued at the whim of the service.

Perhaps the most serious of the consumer protection complaints is focused on TikTok’s handling of the privacy and safety of children that use the platform. BEUC takes issue with the processing of the data of users of all ages, claiming that they are not fully and clearly informed about what personal information is collected and what it is used for. However, the terms are particularly unclear to children and teenagers. The GDPR stipulates that data collection terms must be “intelligible and easily accessible” to data subjects. BEUC also asserts that TikTok is failing to protect underage users from potentially harmful content and hidden marketing. An example of “hidden marketing” would be hashtag-based challenges that spread virally and involve the use of a particular product; as the challenge spreads, it can become less and less clear that it was originally conceived of or sponsored by the product manufacturer. The challenges, which are usually initiated by influencers paid by the related company, can also be dangerous; TikTok is facing a separate complaint in Italy involving a 10 year old girl who died of asphyxiation after participating in a “black out” challenge that was spreading across the site. BEUC additionally says that it is too easy for underage users to find their way to sexually suggestive or explicit content. The platform’s age gating is currently self-reported, making it trivial for children to access content that should not be available to them.

BEUC is asking the European Commission as well as individual EU Data Protection Authorities to begin a consumer protection investigation into these claims. In the interim the group wants to see TikTok voluntarily clarify its data collection and use policies, as well as its currency system and hidden marketing activities. TikTok has its EU base of operations in Dublin and is governed by the Irish Data Protection Commission, which has said that it is not yet examining the new complaints but is continuing to review the investigation that is already ongoing in Italy. TikTok was headquartered in France and a separate investigation into its handling of EU consumer data deletion requests was initiated last year, which is in the process of being transferred to the Irish DPA. The company faces similar inquiries in Denmark and Holland that must also be transferred. This will likely work out to the benefit of TikTok, as the Irish DPA has developed a reputation for being very slow in working through these cases.

Most serious of the #consumerprotection complaints is focused on TikTok's handling of the #privacy and safety of children that use the platform. #respectdataClick to Tweet

The new consumer protection complaints add to what is a developing mountain of global issues for TikTok. The app was banned from India in June 2020 as part of the fallout of the ongoing border dispute with China, cutting it off from what had been its largest foreign market. It was also banned in Pakistan in late 2020 due to hosting “immoral content.” The Trump administration proposed a ban in the US in 2020, but it was blocked by the federal courts. The Biden administration is currently evaluating its position on the app, but in the meantime a class-action complaint has been brought in the state of Illinois alleging that TikTok violates that state’s unique biometric information data handling law.