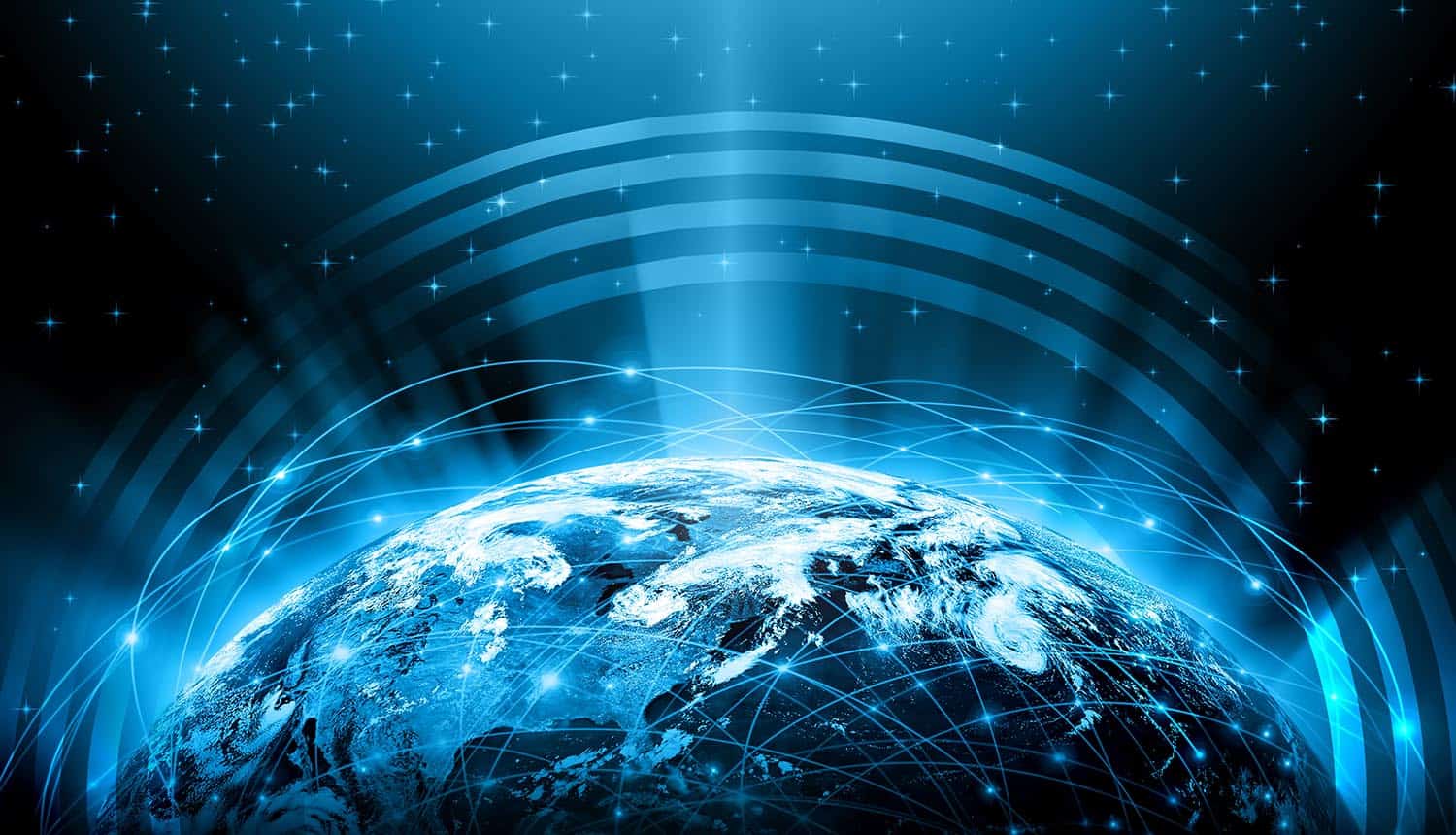 According to British computer scientist Sir Tim Berners-Lee, who is credited with inventing the Internet back in 1989, the modern Web is at a crucial tipping point. We’ve reached a point, he says, in which huge corporations fail to respect our personal data and online privacy, governments can no longer be counted on to provide affordable and accessible Internet to everyone, and citizens no longer are interested in building online communities that promote civil discourse. In order to deliver a better Internet, his nonprofit World Wide Web Foundation has created a new Contract for the Web that includes 9 core principles.

How the Contract for the Web will create a better Internet

The concept for the Contract for the Web first started gaining momentum in 2018, when Tim Berners-Lee gave a speech at the Web Summit in Europe, in which he warned of a “digital dystopia” brought on by corporations, governments and citizens failing in their duty to make the web a positive place. With the Facebook Cambridge Analytica scandal making headlines at the time, it seemed like something had fundamentally changed online – the very companies that we were trusting with our personal data were actually abusing it. Tim Berners-Lee also warned that 2019 would become a major tipping point for the Internet, because in May 2019 half of the world’s population would be online. As Tim Berners-Lee sees it, the Contract for the Web will act as a sort of “blueprint” to safeguard the web as a force for good going forward.

Currently, more than 150 organizations and companies – including Facebook and Google, as well as nonprofits like the Electronic Frontier Foundation (EFF) – have signed up as supporters of the Contract for the Web, which outlines a set of principles designed to fix the Internet and protect people. Supporters all say that they want a better Internet, and they have pledged themselves to help follow through on the 9 key principles and 76 different clauses contained within the Contract for the Web. As Tim Berners-Lee has pointed out, this is not a “10-year plan” – this is an immediate course of action that has to be taken in order to fix the web and create a better Internet.

Erich Kron, Security Awareness Advocate at KnowBe4, comments on the need for this new Contract for the Web: “Like the highways we drive on, there are rules and regulations. However, the information superhighway that we all call the Internet does not have a similar set of rules or regulations. Using the Internet, like any tool, has to be used correctly or it ruins people, corporations or governments. In recent years, the Internet has become a tool to help people find each other, deliver education, and increase productivity. However, its use is unmanaged and only regulated by company policies or a few countries with their own privacy requirements. Other organizations are making similar statements to work together and implement guidance on how the Internet should be used.”

Government, for example, must ensure that everyone can connect to the Internet. In the modern digital era, access to the Internet is a fundamental right for all citizens. Moreover, government must keep the entire Internet available, all of the time. This means that governments cannot create the equivalent of an “Internet kill switch” to shut down the Internet at certain times, such as when anti-government protesters are in the streets. Finally, governments must respect online privacy and the personal data rights of its citizens.

For their part, corporations must make Internet access affordable and accessible to everyone. This has special meaning for Internet Service Providers (ISPs), which should offer special pricing for the least-advantaged members of society. It also echoes the basic concepts around Net Neutrality, which suggests that corporations should not be able to “throttle” the Internet connections of some users or block certain content. In addition, corporations should respect and protect people’s privacy and personal data. This principle is clearly a reference to the big Silicon Valley tech giants, which have a poor track record of respecting people’s privacy online.

And, finally, the Contract for the Web spells out the obligations of individual citizens. They have a duty to be creators and collaborators on the web, and to build strong communities that respect civil discourse and human dignity. They also have a responsibility to “fight for the web” and hold both corporations and governments accountable for their actions. If the current situation is to improve and a better Internet to emerge, then everyday users must become more proactive in how they use the web and how they safeguard their fundamental human rights.

Is the Contract for the Web really workable?

In many ways, the Contract for the Web precisely targets and singles out what is wrong with the modern Internet. However, it is not binding at all, in the way that legislation or regulations are. The World Wide Web Foundation has promised to provide a follow-up on how it plans to keep companies and governments accountable, as well as a summary of what would happen if one of the charter supporters of the Contract for the Web starts to act in a way that will not lead to a better Internet.

Another controversial aspect of the Contract for the Web is the involvement of big Silicon Valley tech giants like Facebook, Google, Microsoft and Twitter (but not Amazon). On one hand, the involvement of these companies is needed to craft a vision for a better Internet, simply due to their power, influence and global reach. However, on the other hand, how can any major changes really take place to the structure or architecture of the web if the very players that have a vested interest in maintaining the status quo are part of this Contract? It will literally require a “revolution from within” for a better Internet to appear.

Tim Berners-Lee sees the Contract for the Web as a sort of “blueprint” to safeguard the web as a force for good going forward. #privacy #betterinternet #respectdataClick to Tweet

Key issues for the Contract for the Web to resolve

In various speeches and interviews, both Tim Berners-Lee and key officials from the World Wide Web Foundation have mentioned some of the most important issues that the Contract for the Web must resolve. These include political ads, the potential need to break up monopolistic tech giants, and the rash of data and privacy scandals over the past two years. In addition, they have mentioned the need for a way to track progress and hold people accountable. Doing so will be the only way to ensure that the next 30 years of the Internet are just as dynamic, innovative and positive as the first 30 years of the Internet. A better Internet starts today, with corporations, governments and individuals all playing a role.