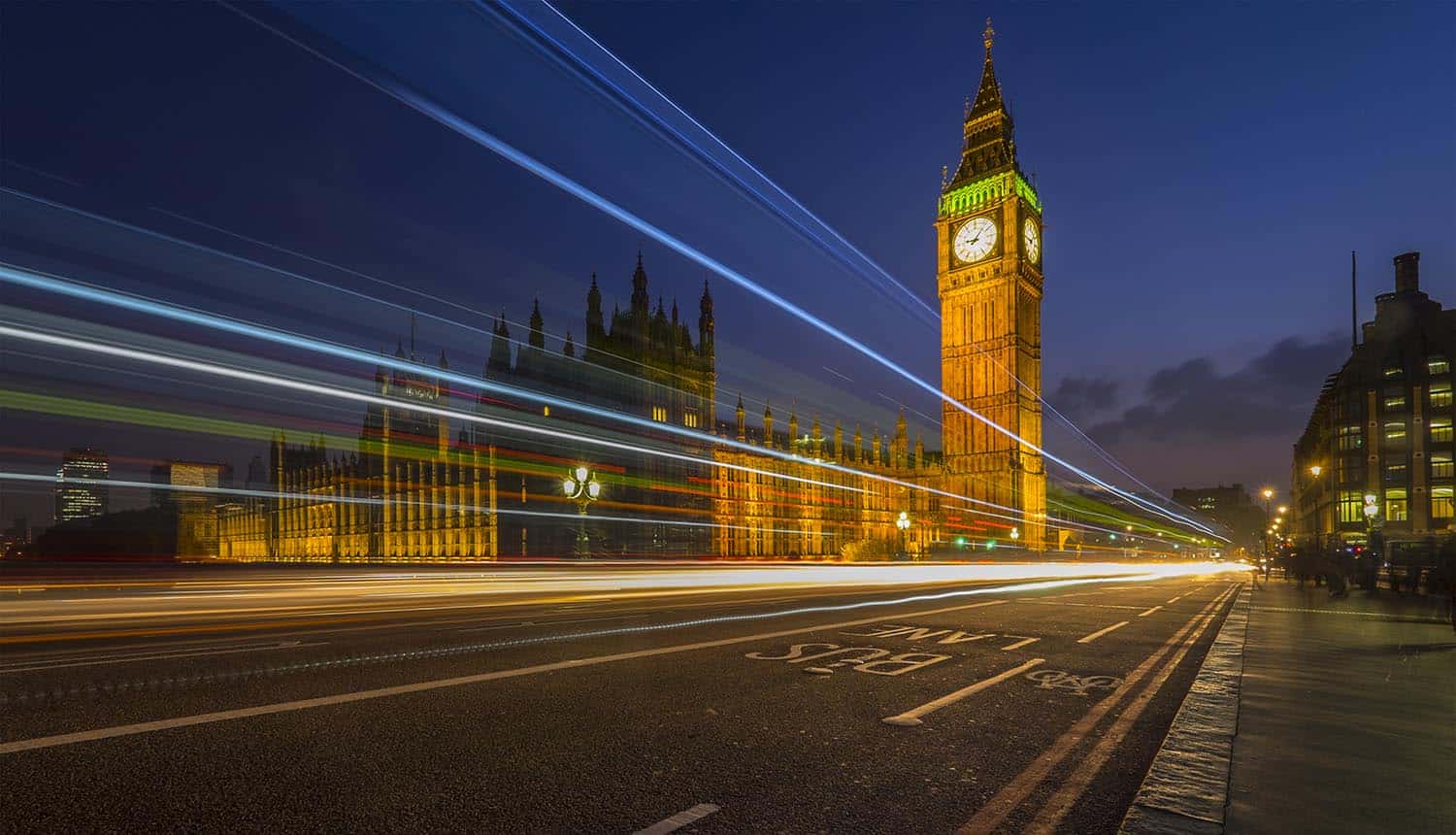 The Facebook-Cambridge Analytica data scandal was a pivotal point in the public’s understanding of personal data. The implications of allowing tech companies to keep hoarding it without checks and balances became clear. What also became clear was the fact that Big Tech never had any intention of respecting people’s privacy online.

In the age of information, data is the most valuable asset. It is used to offer personalized advertising to consumers throughout the world. Corporations want this data anyway that they can get their hands on it. It is up to the people to decide collectively how much power and control they want to allow corporations to have over their personal data.

Investigating Big Tech: Google and Facebook in the CMA’s crosshairs

In July 2019, UK’s Competition and Markets Authority (CMA) launched an investigation into the collection and exploitation of personal data by big tech companies, Google and Facebook. The investigation was launched after the competition watchdog observed the monopoly that the two tech giants held over UK’s £13bn digital advertising market. The investigation aimed to focus on Google and Facebook, hoping to shine some light on their policies and practices regarding the collection of personal data from their users.

The online platforms and digital advertising market study by the CMA also looked at the way people’s personal data is being used by these companies. The CMA had also said that the study into the online platform’s business practices would look into “whether making this data available to advertisers in return for payment is producing good outcomes for consumers” and will hear comments from “online platforms themselves, advertisers, publishers, intermediaries within the adtech stack, representative professional bodies and government and consumer groups.”

The CMA chair, Andrew Tyrie, said: “Much about these fast-changing markets is a closed book to most people. The work we do will open them up to greater scrutiny, and should give parliament and the public a better grip on what global online platforms are doing.”

A lack of transparency, market domination by just two companies, exploitation of user’s data without their consent or knowledge, and the hostile environment for startups were the major factors behind the launch of this investigation against the two online platforms and digital advertising giants. There is also pressing concern whether consumers are given the level of data protection they should come to expect.

Now, the CMA has said that the two firms’ dominance in digital advertising could be harming competition in the market. The CMA expressed these views in an interim report published on December 18. The regulator also said that users are not in control of their data that is being collected and stored by big tech.

Google is solely responsible for 90% of the £6bn revenue of search advertising sales in the UK. Facebook takes about half of UK online display advertising revenue, which reached £2bn back in 2018. The platforms have market power that will worsen this situation in the coming years and the CMA’s market investigation references these factors.

The CMA explained in the press release that “big is not necessarily bad,” saying that Facebook and Google offer innovative products and services for their users. However, the current environment where most of the consumers and businesses rely on the two big tech companies for these services every day is harmful to the competition in the market. Very simply, the CMA expressed that the lack of competition in the market could mean higher advertising costs being passed on to consumers.

Furthermore, the interim report also talks about the impact of Big Tech for the traditional media and news outlets. “The market position of Google and Facebook may potentially be undermining the ability of newspapers and other publishers to produce valuable content as their share of revenues is squeezed by large platforms,” the CMA said.

According to some reports, publishers have noted dramatically reduced traffic to their sites after slight changes to Google or Facebook’s algorithms. What these changes were, how and why they affect the traffic that the smaller publishers get is completely hidden away from public view and buried in thousands upon thousands of lines of Terms of Service.

The CMA also expressed their annoyance with the fact Facebook has a ‘take-it-or-leave-it” deal for their users when it comes to data collection and personalized advertising. Facebook is forcing users to share their personal data as a condition for using their service, the CMA said. They have also deliberately made their privacy settings difficult to access. Google also received criticism for engaging in activities that undermine the ability of smaller companies to compete on equal grounds. Google paid £1bn in the UK in 2018 to make sure that it was the default search engine in mobile phones.

Motivated by this lack of transparency and good-faith business practices by big tech, the CMA recommended the creation of a new regulatory body for the digital advertising market. The regulator will have new powers such as enforcing a new code of conduct and implementing frameworks that give control of their data back to the users. The recommendations are part of the CMA’s digital markets strategy to tackle the new challenges of a rapidly changing digital economy.

Overall, the report outlines a series of grave concerns regarding the path that the market is currently on. Having a healthy amount of competition in the digital market and providing equal grounds for growth to everyone ultimately benefits the people. Regulatory bodies in the U.S. have largely failed to provide any sort of comprehensive legislation to curb anti-competition practices by big tech companies.

Lack of transparency and market domination are among the major factors behind CMA investigation on #digitaladvertising against #Facebook and #Google. #respectdataClick to Tweet

However, Europe has been the main battleground to give consumers greater control over their data and get back their right to privacy. The constant criticism keeps big tech on their toes and ensures that ultimately, the people are the ones who win instead of a board of directors or some billionaires.