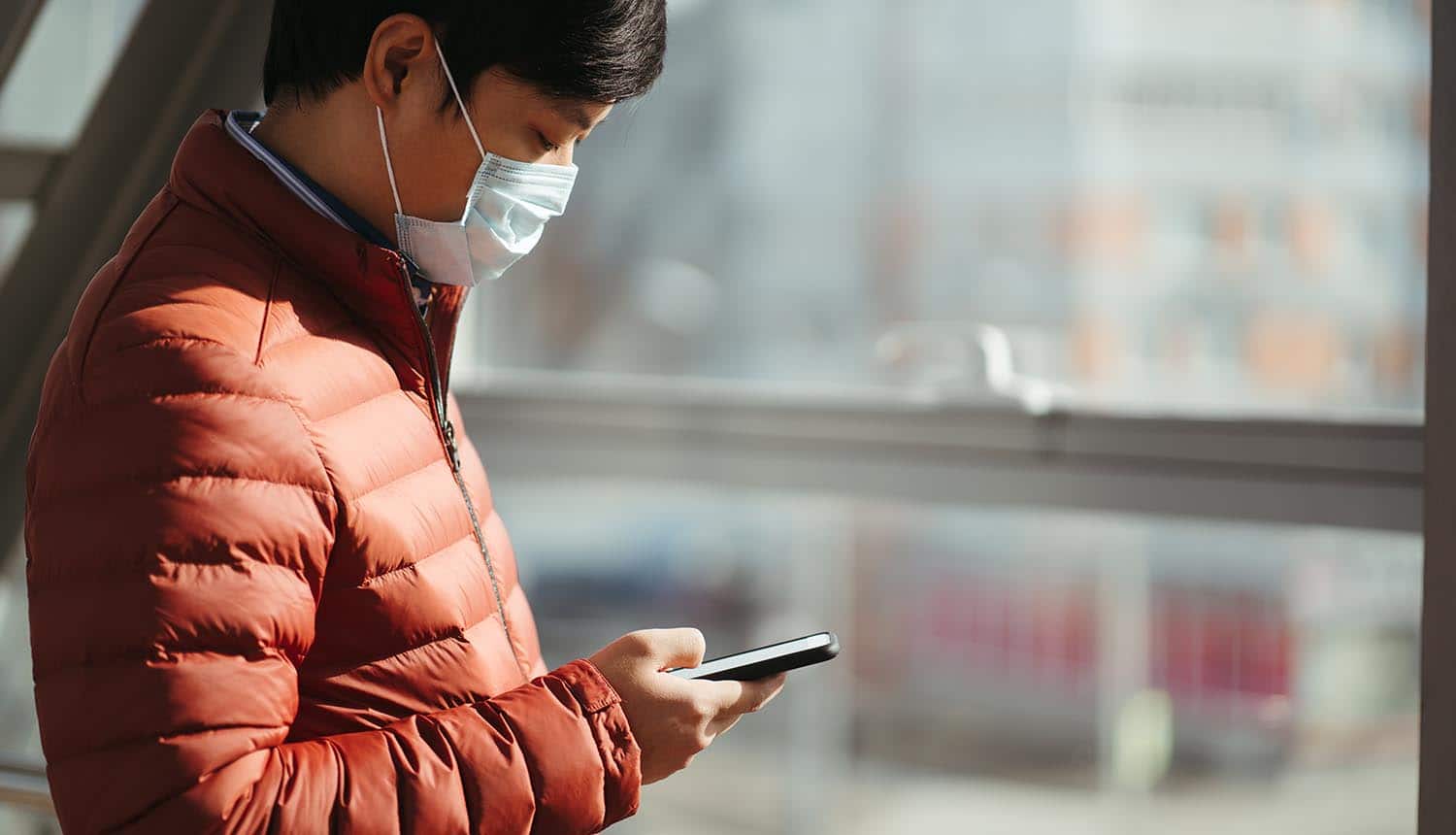 As countries around the world struggle to control the spread of coronavirus, South Korea has been held up as a model of early success in containment. This is attributed to a number of measures that were implemented rapidly: drive-through testing sites, screenings at airports, and widespread temperature checks at building entrances among them. One added measure also appears to have been critical, but is also highly controversial: widespread tracking of mobile phone location data to trace paths of infection.

South Korea is one of about a dozen countries presently using mobile phone location data as part of the federal government’s public health response to the coronavirus outbreak, but it has taken its measures the farthest of any perhaps save China. The country has incorporated all of this data it is tracking into a publicly available map showing where known coronavirus patients have traveled, and the government sends text message warnings to individuals located in areas that have been exposed. The public maps and texts do not identify individuals by name, but in some cases reveal the person’s age and shows a detailed list of the locations they visited.

Countries all over the world are showing interest in South Korea’s response plan given its level of success, but tracking and reporting of mobile phone location data to this level would likely be a political impossibility in many of them. At the very least, it would shatter privacy norms if not outright violating civil rights laws.

As desperation to contain the virus and prevent millions of deaths butts up against privacy concerns, each country faces an individual choice about where to draw the line. Privacy advocates wonder if that line will stay in place once the coronavirus pandemic passes.

Italy was the first country to implement a nation-wide lockdown in the fight against COVID-19, and was also an early adopter of mobile phone location data tracking. The country tapped mobile carrier Vodaphone to track the movements of citizens in Lombardy, the epicenter of the viral outbreak. It was among the first countries outside of Asia to adopt such measures.

Israel was also an early adopter, introducing a 30-day plan in mid-March that allows the government’s internal security agency Shin Bet to track mobile phone location data at the individual level. The agency is keeping tabs on infected individuals via the phone networks and informing people they have been in contact with.

The United Kingdom only recently issued a national lockdown order, but has been considering using the mobile phone location data of EE and O2 as a monitoring tool for at least a week now. The current reported plan would anonymize data and delay reporting of it by 12 to 24 hours, but would provide the government with detailed maps of customer movement akin to those used in South Korea.

Around the same time, the United States engaged in active talks with Silicon Valley’s big tech companies to make use of their troves of personal data to track the spread of the virus. The plan, which reportedly would engage Facebook and Google, would use anonymized aggregate data to attempt to get a more accurate read on virus activity in locations rather than tracking infected people at the individual level. The White House has not confirmed that this is in the works and details are scanty, but presumably users would have to enable location history in their Facebook or Google apps for this to work.

These plans have some other clear holes. One is that many countries are only recruiting select mobile operators at this early stage, and would not have data from others. The plan also falls apart if people opt to turn their phones off while in public or leave them at home. For these measures to work in most Western democracies, the general public would have to be aware of and supportive of them. A recent study by Oxford’s Big Data Institute indicates that while not all citizens would have to buy into the plan for it to work, the majority would for mobile phone location data tracking to be superior to manual contact tracing.

A country such as the United Kingdom, which has a nationalized health system and strict privacy guidelines for data handling, would likely be an easier place to sell this coronavirus crisis plan to the public. The opposite example is found “across the pond” in the United States. Transparency about data collection and use is vital to inspire public trust and confidence, but the country lags behind most democracies in not having a national data protection law and is in the midst of considering a contentious anti-encryption bill (the EARN IT Act) that has privacy advocates on high alert. This is on top of concerns about government snooping that date all the way back to the bombshell Edward Snowden revelations in 2013.