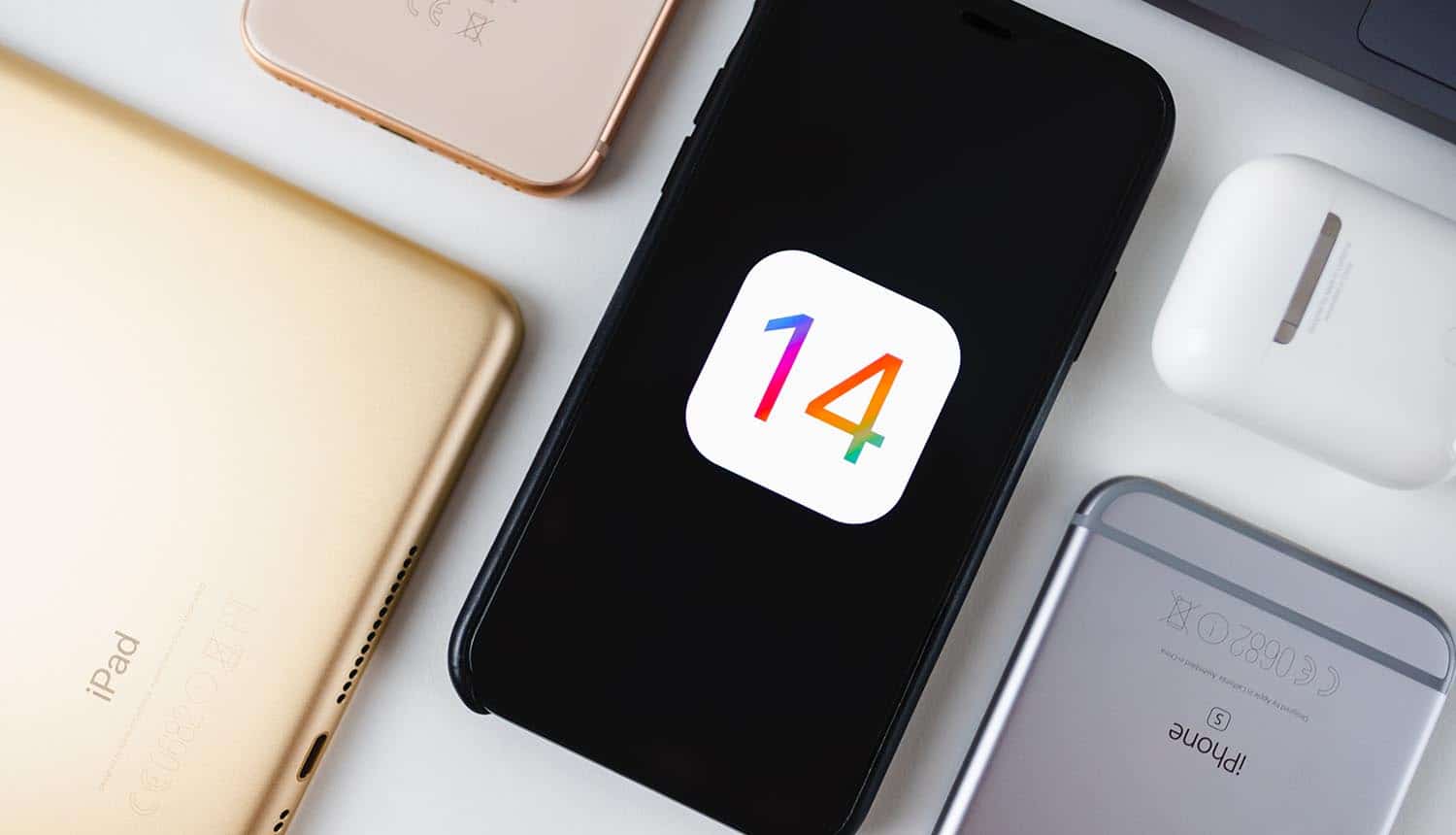 Will Apple’s New User Consent Requirements Hurt the Online Ads Business? Facebook Is Warning That It Will

Apple’s forthcoming iOS 14 release, expected sometime before the end of 2020, has made privacy changes and improvements for the end user a central focus. One of the big items is a change to user consent requirements, something that could have major implications for the online ads industry. The end user must now give permission to collect data via a mandatory pop-up notice, which is expected to be substantially damaging to ad revenue.

Facebook has come right out and stated that it believes app developers that use its Audience Network system will see a drop in revenue once iOS 14 is in circulation. Facebook does not anticipate as significant of a hit to its internal ad network, and the market seems to agree.

While iOS 14 will be a privacy win for consumers in terms of an overall reduction of surreptitious tracking, the changes it brings may also consolidate power in the personalized ad industry into fewer hands.

How iOS 14 is changing the online ads game

iOS 14 is going to require all apps to obtain explicit user consent before they can access the Identifier for Advertisers (IDFA) that is unique to each device and used by ad networks to track subjects as they move about the internet. It is widely assumed that many users will opt to not be tracked when presented with this choice, likely a substantial blow to advertiser revenue.

The IDFA is used by ad networks primarily to deliver targeted ads to iPhone users as they wander about the internet. Apps and sites sign up with these networks, essentially providing slots that are filled with ads tied to the known interests, demographics and location of the end user. This “personalized advertising” approach tends to result in more relevant ads and improved consumer engagement with them, but also raises obvious privacy concerns.

The new iOS 14 system only allows app developers to bypass user consent prompts and track people in two scenarios: if the app is passing data that cannot identify the individual device, or for certain limited security scenarios deemed necessary for commerce and services (like fraud detection by a bank).

Facebook Audience Network is Facebook’s off-platform targeted advertising product. Clients of it are able to serve their ads to sites and apps other than Facebook’s own via a network of partners. Facebook estimates that the service serves up some one billion of these ads each month, but even so it has been in a period of contraction recently. The mobile web browser arm of the platform shut down in April, likely due to an increase in automated blocking of cookies and tracking measures by web browsing apps.

The social media giant has said that all Facebook apps (including Instagram) will no longer collect user IDFAs once iOS 14 launches. However, the company believes that this will have little impact to its own internal targeted advertising network — likely because platform users are overwhelmingly logged into their accounts while browsing and can be tracked in that way instead. The stock market seemed to agree with this projection, with Facebook stock going up a little over 5% after the announcement was made.

Facebook has stated that it is considering disabling Audience Network on iOS 14 and newer devices going forward given how ineffective it may become for accurately delivering personalized online ads once user consent notifications are mandatory.

Of course, the iOS 14 user consent requirements will also apply to other companies in the online ads business. Google has issued a Mobile Ads SDK to app developers in preparation, warning them that the IDFA of devices will automatically be zeroed out if it is not implemented and user consent is not collected. This development could potentially hurt Google more than Facebook given that its targeted advertising systems are an even bigger portion of its business and that its services tend to be less reliant on having a user logged in to function properly. Google will likely be all right, however, given that Android gives it direct access to the world’s largest pool of mobile device users by far.

Smaller advertising networks will take the brunt of this decision, but it will also likely disproportionately do damage to social networks with less robust ad programs such as Twitter. Some sites and apps may be pushed to return to collecting more general demographic information and using that to sell to advertising partners, as is done with radio and television ads. Targeted advertising centered on device identifiers has proven to be much more lucrative, particularly in local search markets, but there is always some level of public sentiment against the ability to track users and it can always potentially be undercut by the development of new regulations. Apple’s decision to hamper online ads stems from the company’s unique market position in selling hardware and the user experience rather than focusing on app advertising.

Many users will likely opt to not be tracked when presented with a choice, dealing a substantial blow to advertiser revenue and perhaps the “free” model. #privacy #respectdataClick to Tweet

Faced with something that could be an existential threat, the online ads industry has pushed back with claims that Apple is not making the user consent changes so much for privacy as it is for its own bottom line. Some have floated the idea of antitrust case, claiming that the new Apple privacy rules demonstrate that the company has too much power over the online ads market.