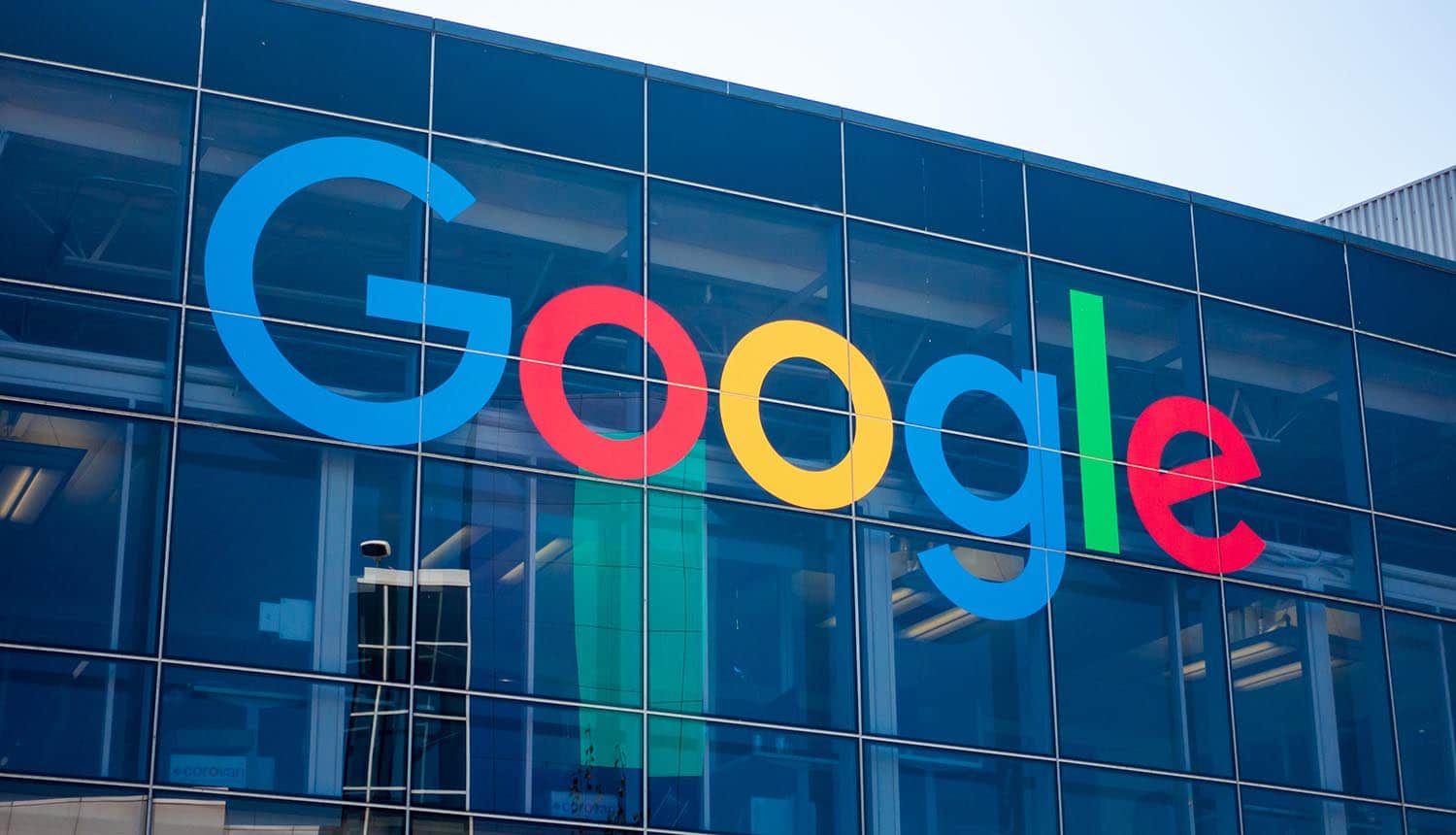 The new California Consumer Privacy Act (CCPA) is set to go into effect in January 2020, and the potentially onerous provisions of that legislation has resulted in Google and other companies in the tech industry searching for an adtech exemption. Quite simply, the CCPA is similar to the European General Data Protection Regulation (GDPR), which gives consumers the right to see what type of user data and personal information companies collect about them, and then the right to delete that data entirely as well as the right to request tech firms stop tracking them for behavioral targeting purposes.

Google works behind the scenes to scuttle the CCPA

Since targeted advertising is at the core of Google’s business model, it’s easy to see why the Silicon Valley tech giant is sparing no expense or effort in trying to weaken, water down or remove entirely certain provisions of the CCPA data privacy law that might have negative consequences for the company’s bottom line. However, Google is not acting out in the open when it comes to opposing certain provisions of the CCPA and proposing an adtech exemption; instead, it is deploying a team of paid lobbyists and Internet trade organizations (such as the California Chamber of Commerce and the Internet Association) to do all the dirty work for them.

For example, according to a report that first appeared in the Washington Post, an industry trade group friendly to the likes of Google and Facebook – the Internet Association – spent more than $176,000 over a three-month period over the summer to mount a campaign to dismantle the CCPA and create the basis for an adtech exemption. One tactic was to blanket social media (including both Facebook and Twitter) with messages warning of dire consequences for the state of the modern Internet if the CCPA was allowed to pass into law without any changes for Internet advertisers. One message, for example, warned the following: “Don’t let every click cost you.”

What was perhaps most insidious about these ads is that they were very reminiscent of the ads supporting Net Neutrality, another hot-button issue for Silicon Valley tech companies that also relied on grassroots campaign messages. However, while supporting Net Neutrality would benefit the end consumer, it’s much less clear that supporting a weakening of the CCPA with an adtech exemption would benefit the end consumer. The message from Google and Facebook seems to be that, if the California legislature takes away the whole system of Internet advertising, then it would lead to websites abandoning a key source of revenue – selling ads on their sites. As a consequence, these websites would have no other choice other than to charge users directly for any content they consume.

Moreover, Facebook, Google and the other tech industry giants behind the plans to weaken the CCPA before it goes into effect in 2020 are working behind the scenes to change the language included in the actual legislation. As they explain to anyone who will listen, the CCPA was rushed into law in 2018, and as a result, it suffers from a number of errors, misstatements and gray areas. So, as they point out, they are not asking so much for an adtech exemption, as much as they are asking for a little clarification about what is required of them. Google is, of course, telling the media and consumers that it fully supports any new privacy legislation, and will take all steps to comply with the CCPA. Meanwhile, behind the scenes, Google seems to be doing everything it can to preserve its core business model.

From the perspective of Facebook and Google, the only thing that an adtech exemption requires is a few clever wording changes within the legislation, and not a full-scale re-drafting or re-writing of the legislation. For example, simply by adding in a few words about the term “business purposes,” Google and the other tech giants can weaken the CCPA dramatically. If those “business purposes” include behavioral ad targeting, for example, then all of Google’s concerns about losing billions of dollars in revenue might disappear.

Moreover, according to anonymous reports from insiders, Google appears to be carving out loopholes for any provision that requires them to let customers opt out of tracking them or to provide a comprehensive listing of all the personal data collected about them (including IP addresses). For that reason, one California politician involved in drafting the original CCPA legislation referred to these behind-the-scenes lobbying moves as akin to a “jailbreak” – as long as the big tech companies act quickly enough, they can essentially “escape from jail” before the CCPA goes into effect in 2020.

The big question, of course, is what happens in 2020, even if California state lawmakers are not arm-twisted by the likes of Google for an adtech exemption. According to some tech veterans of the adtech industry, Google and Facebook are not nearly as scared of the CCPA as they might appear to be on the surface. For one, they have already transformed themselves for the European GDPR, which is generally considered to be more onerous than the CCPA. Moreover, the provisions of the CCPA would seem to be much more onerous for all the shadowy, third-party data brokers who are trafficking in personal data than for companies like Facebook and Google, which both have “first-party” data relationships with their users.

On the other side of the debate are those that suggest California’s consumer privacy law might become a template both for other states to pass tough privacy legislation of their own, and for the federal government to pass a broader, federal law that would essentially supersede any state laws. But here’s where things get very tricky, because there is a very high likelihood that Facebook, Google and other Silicon Valley tech companies will be much more successful in passing an adtech exemption at the federal level than at the state level.

Certainly, the situation surrounding the California Consumer Privacy Act is worth monitoring over the final months of 2019 and into 2020. Whatever happens in California, in one way or another, will influence what happens in other states across America.