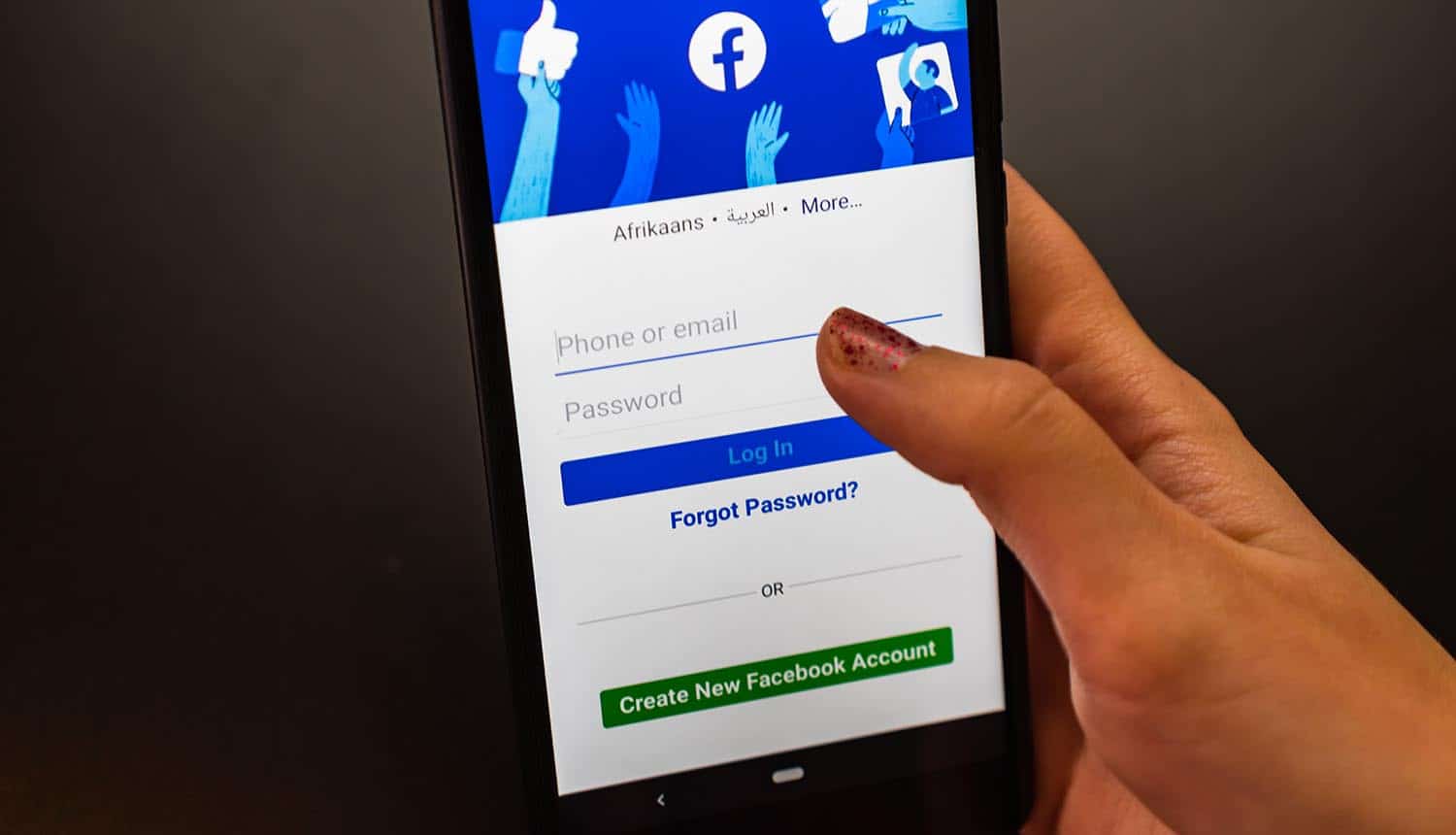 The early reports on the market impact of the 2021 Apple privacy changes painted Snapchat as the biggest loser of the ad-driven social media platforms, with Facebook also taking a notable hit but not one thought to be a major blow to the company.

That position has reversed quickly as 2022 gets underway, at least according to revenue projections. Facebook is anticipating a loss of $10 billion to the Apple privacy changes in 2022, while Snapchat is in the midst of an overperforming Q1 that has seen the company’s shares rally to increase 50% in value.

Facebook was the most vociferous opponent of the Apple privacy changes ahead of implementation, likely due to foreseeing this exact scenario playing out. The $10 billion loss it is anticipating in 2022 will be spread out to $2 to $3 billion per quarter, or roughly a tenth of what the company expects to make during each of these periods.

Though it is not an existential threat to the company (CFO David Wehner referred to it as a “headwind”), the Apple privacy changes are clearly taking a greater toll on Facebook than was apparent last year. The company actually beat revenue expectations for Q4 of 2021 with $33.67 billion brought in, but fell short of analyst expectations for earnings per share. The company is also advising investors to expect a drop to between $27 and $29 billion in revenue for Q1 of this year.

Facebook directly blames the Apple privacy changes for this projected underperformance. With the introduction of Apple’s App Tracking Transparency (ATT) framework the social media giant must now notify users of its personalized ad tracking and get permission from users with new installations or updates of the app, something that an estimated 60 to 80% of Apple device users are choosing to opt out of. The Apple targeted advertising market is smaller than the Android market in terms of head count, but about twice as valuable on a per user basis.

Facebook has long criticized the Apple privacy changes along the lines of damage to small businesses and preferential treatment of Cupertino’s own first-party apps, but it has now rolled out a new criticism: claiming that Apple favors Google in the search market by exempting browsers (such as Chrome) from the new requirements, giving an indirect boost to Google’s Ad Search business.

Ads can still be delivered if users opt out of personalized tracking, but companies like Facebook are given less information about the user to work with once the unique Apple device identifier (the IDFA) is put beyond their reach. Additionally, it is more difficult for Facebook’s ad network to track and report on conversions created by ads, something that causes advertisers to look elsewhere for more accurate metrics.

Investors started out the month roughly as down on Snapchat as they were on Facebook in terms of stock value, but the company is at least providing some optimism going forward. It posted its first-ever quarterly profit in spite of the Apple privacy policy difficulties, causing an immediate after-hours rally of 50% as a spokesperson indicated that the company is able to adapt to the new advertising ecosystem.

The impact of the Apple privacy changes has definitely had different effects on different platforms, and Snapchat demonstrates that it is possible to adapt. Google took a relatively small blow due to reliance on its own search-driven advertising network, which is not as strongly impacted by the new opt-in requirements. Twitter and Unity Software have also seen relatively minimal disturbance as their targeted advertising schemes rely on the context of the user’s actions on their platforms rather than gathering personal data about them. Amazon has actually seen some benefit from the whole affair as its internal ad system draws from a massive database of customer purchase history, and is thought to have directly stolen some business from Facebook thanks to Apple.

One of the moves allowing Snapchat to pivot successfully has been the introduction of its own detailed on-platform analytics tools for marketers, which allow them to recapture insights into how effective their campaigns are in converting to sales. Snap says that the company is continuing to adapt to the Apple privacy changes and that full recalibration will take more time, but that early results are very promising.

Facebook is anticipating a loss of $10 billion to the Apple #privacy changes in 2022, while Snapchat is in the midst of an overperforming Q1 that has seen the company's shares rally to increase 50% in value. #respectdataClick to Tweet

As Google’s recent initiatives for the Chrome browser demonstrate, the advertising industry is trending back toward using context of user actions and what they are viewing as the central model for targeted ads. While this will almost certainly create drops in revenue due to less accuracy in targeting ads, it is increasingly seen as inevitable and necessary due to a combination of consumer rejection of personal data collection and national regulations curtailing the practice.