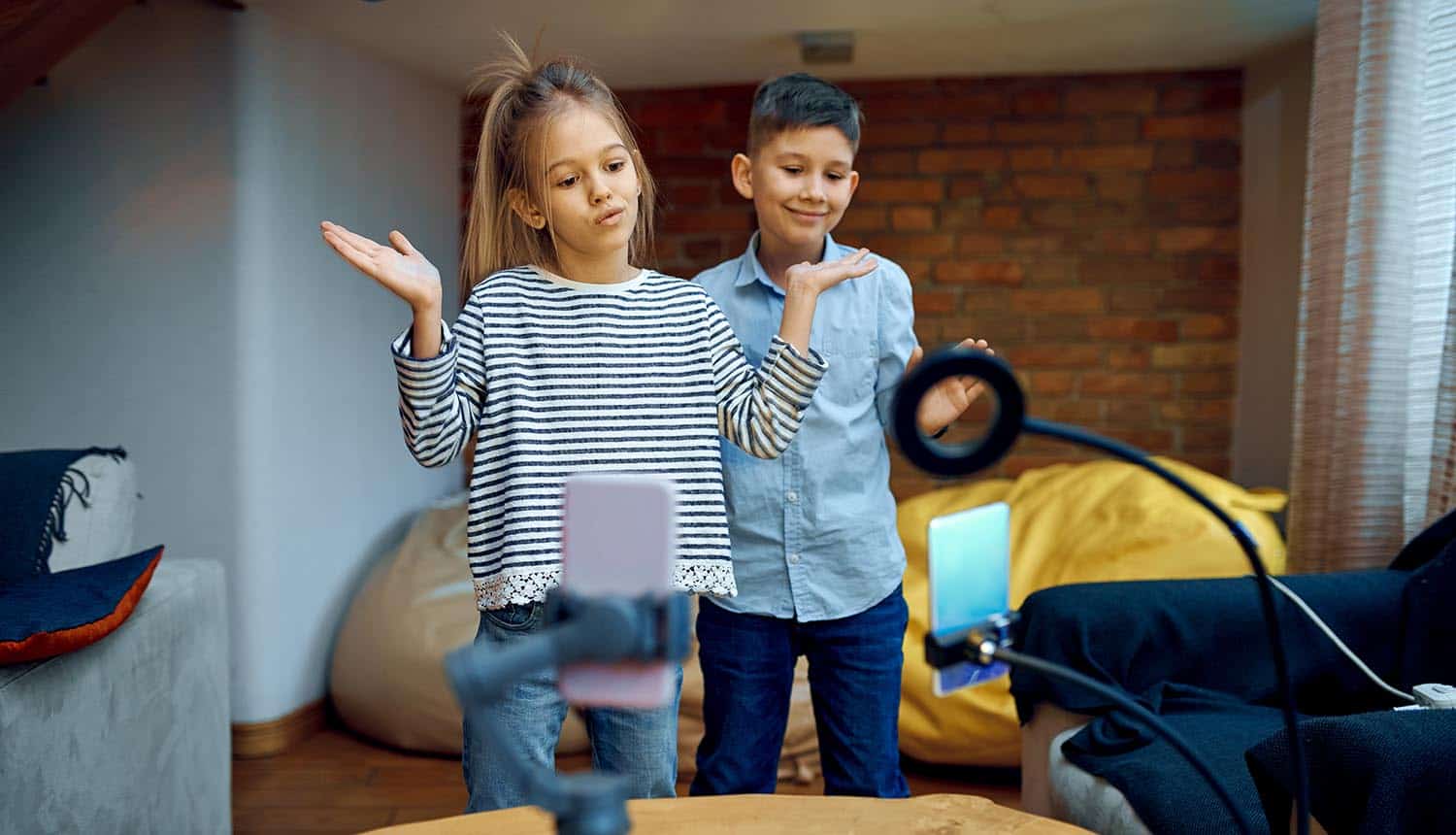 TikTok has struggled with an ongoing string of issues involving child privacy dating back to its origins as the “Musical.ly” app. The company has yet another issue of this nature to deal with as a parents group in the Netherlands has filed a $1.7 billion suit against it in Amsterdam.

The suit has been filed by The Market Information Research Foundation (SOMI), a group that represents some 64,000 families across the European Union (EU). The suit accuses TikTok of collecting personal data from children that use the platform without obtaining permissions required by the region’s data privacy regulations. Though the case is thus far limited to parents that opt to pay a small fee to register a claim, SOMI estimates that a ruling could apply to millions of children that use the platform.

The Dutch lawsuit against TikTok follows patterns established both by other lawsuits and government probes over the last several years, alleging that the platform is not rigorous enough in verifying the age of its users and collects data from minors that is not legally permissible.

The suit also raises the question of how TikTok, owned by China-based ByteDance, uses and stores this data. Not only that it might be crossing servers in China, where the government is able to help itself to anything companies hold, but also that it might be entering the United States. The US is no longer considered a “trusted partner” in the EU for data transfer purposes, based on similar concerns that the government is able to order access to anything that is received from foreign countries.

After facing fines and legal challenges dating back to its original incarnation as Musical.ly several years ago, one might that TikTok would have all of its “I”s dotted and “T”s crossed in the area of child privacy (particularly in countries covered by the EU’s General Data Protection Regulation). The company has responded to the suit by noting that it does not allow users under the age of 13 and automatically makes the accounts of users between the age of 13 and 15 private. The videos of minors under the age of 16 are not added to the feed of recommended material delivered to other users, and the company says that moderators regularly review content and remove videos that are inappropriate for children.

The trouble that TikTok has run into in the past is that its age gating is trivial to bypass, as it is entirely self-reported. Children are not given much impetus to be honest about their age, given that the focus of the platform is to share videos and amass a following.

SOMI says that the case represents the millions of minors using TikTok throughout the EU, though the only direct named participants are parents that pay a €17.50 fee to register a claim and fund the suit. The suit seeks compensation of €2,000 for each user under the age of 13, €1,000 for each between the age of 13 and 15 and €500 for those aged 16 and 17.

In May of 2020, the Dutch data protection authority announced a probe into TikTok’s child privacy practices. The regulator said that it would focus on how TikTok handles parental consent to collect and store data, and whether the app is clearly and adequately communicating to children how their personal information is being handled when they install it. The findings were originally scheduled to be published sometime in late 2020, but there has yet to be an update on the progress.

TikTok was famously scrutinized as a national security threat under the Trump administration, with the end result being a proposed ban from the country. Though that ban never came to fruition, it was formally overturned by the Biden administration this week via an executive order. TikTok is not out of hot water in the US just yet, however, with Biden also ordering a broad review of the potential risk of it and other foreign-owned apps. A separate probe of TikTok’s child privacy practices dating back to July 2020, which involves the Federal Trade Commission (FTC) and the Justice Department, appears to be continuing. In early 2019, ByteDance also reached a settlement with the FTC over allegations that Musical.ly had violated child privacy laws by illegally collecting personal information.

Dutch lawsuit against TikTok follows patterns established both by other lawsuits and government probes over the last several years, alleging that the platform is not rigorous enough in verifying the age of its users. #privacy #respectdataClick to Tweet

This is also not the end of TikTok’s international problems. The company has been under a child privacy investigation in the UK since 2019, which has spawned a similar class action lawsuit that was brought to court this April. France also opened a similar probe in August 2020, which includes an investigation of child privacy violations. Australian intelligence agencies also announced an investigation of TikTok around that time after calls to ban the app as a security threat.