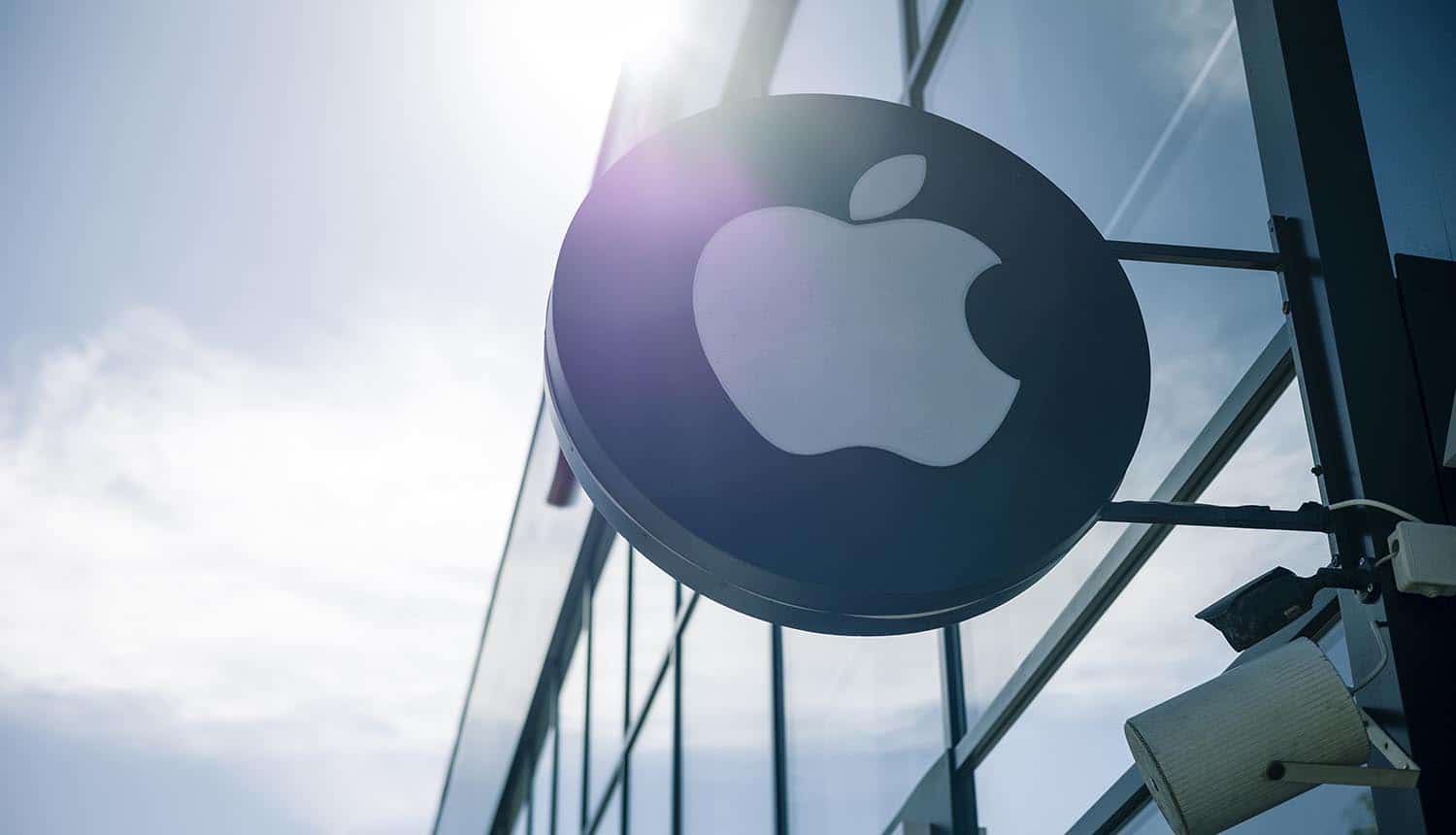 While Apple’s App Tracking Transparency framework was widely considered a privacy win for consumers, it was a risky move for Cupertino. Not just in alienating a digital advertising industry now worth hundreds of billions of dollars annually, but in courting antitrust investigations (something the company had already been awash in) should there be any appearance of Apple applying different rules to its own personalized advertising products.

Apple is now facing this scenario in Poland, where the Office of Competition and Consumer Protection (UOKiK) has announced a formal investigation into potential anti-competitive elements of Apple’s new privacy rules. The antitrust investigation is interested in Apple’s plans for its own limited targeted advertising product, but apparently will also be examining the real world effectiveness of the App Tracking Transparency framework and whether it is actually preventing third parties from gathering sensitive information about consumers.

President of UOKiK Tomasz Chróstny announced the antitrust investigation in a blog post on December 13. The investigation will center on the App Tracking Transparency framework, rolled out by Apple with the release of iOS 14.5 several months ago. This is the updated set of privacy rules that requires app developers to collect opt-in permission from users before accessing the unique device identifier to track them for targeted advertising purposes.

On the surface, this appears to be a move that puts user privacy ahead of advertising on the platform. In practice, there are some unanswered questions. For one, Apple has its own internal targeted advertising program that is exempt from some of the new app tracking rules. This program is much smaller than the internet-spanning tracking programs run by third-party data brokers, not to mention Google and Facebook. At the moment, Apple’s app tracking is limited to ads shown on the App Store and in its News app. However, there are questions about its future intentions given that competition has been hobbled by the privacy changes; conservative estimates are that about 70 to 80% of Apple device users choose to opt out of app tracking once they are presented with the mandatory pop-up advisory.

The antitrust investigation will examine whether these privacy moves were tailored more toward driving greater business to Apple Search Ads rather than protecting the end user from unwanted surveillance of their browsing habits. It would be the first investigation of this nature to take place after the App Tracking Transparency terms have been active for some time. French regulators announced an antitrust investigation ahead of the program’s launch, but ultimately decided against taking action. That investigation does technically remain open, however, with French authorities saying they are keeping an eye on how Apple applies privacy rules to its own apps.

Apple appears very sensitive to concerns that could potentially fuel antitrust investigations, in no small part because the company was already embroiled in several of them before the App Tracking Transparency framework was even announced. With the recent rollout of iOS 15, Apple started applying the same consent pop-up to its own apps that it does to third parties; it is a bit more limited in practice, however, as many of these apps are pre-installed on devices. Apple has offered its device users the ability to opt out of its own App Store and News ad tracking for several years now, but consent is on by default and users must go into the settings menu to turn it off.

The fact that Apple is doing a poor job of stopping workaround third-party tracking might actually help it in an antitrust investigation, and Apple has shown some signs of making formal concessions to allow fingerprinting so long as app developers anonymize the data when tracking users. The idea is to use a “cohort” system similar to the one Google is proposing as a cookie replacement for the Chrome browser going forward.

#Antitrust investigation will examine whether these #privacy moves were tailored more toward driving greater business to Apple Search Ads rather than protecting the end user from unwanted #surveillance. #privacy #respectdataClick to Tweet

Apple faces existing and ongoing antitrust investigations in both Europe and the US. In both regions the questions center more on its terms for developers on the App Store; some developers say that since Apple and Android are essentially the only games in town for mobile operating systems, they are forced to accept terms such as Apple’s 30% cut for use of the platform. The European Commission is additionally examining Apple Pay having a potential unfair advantage as the default payment system on devices.