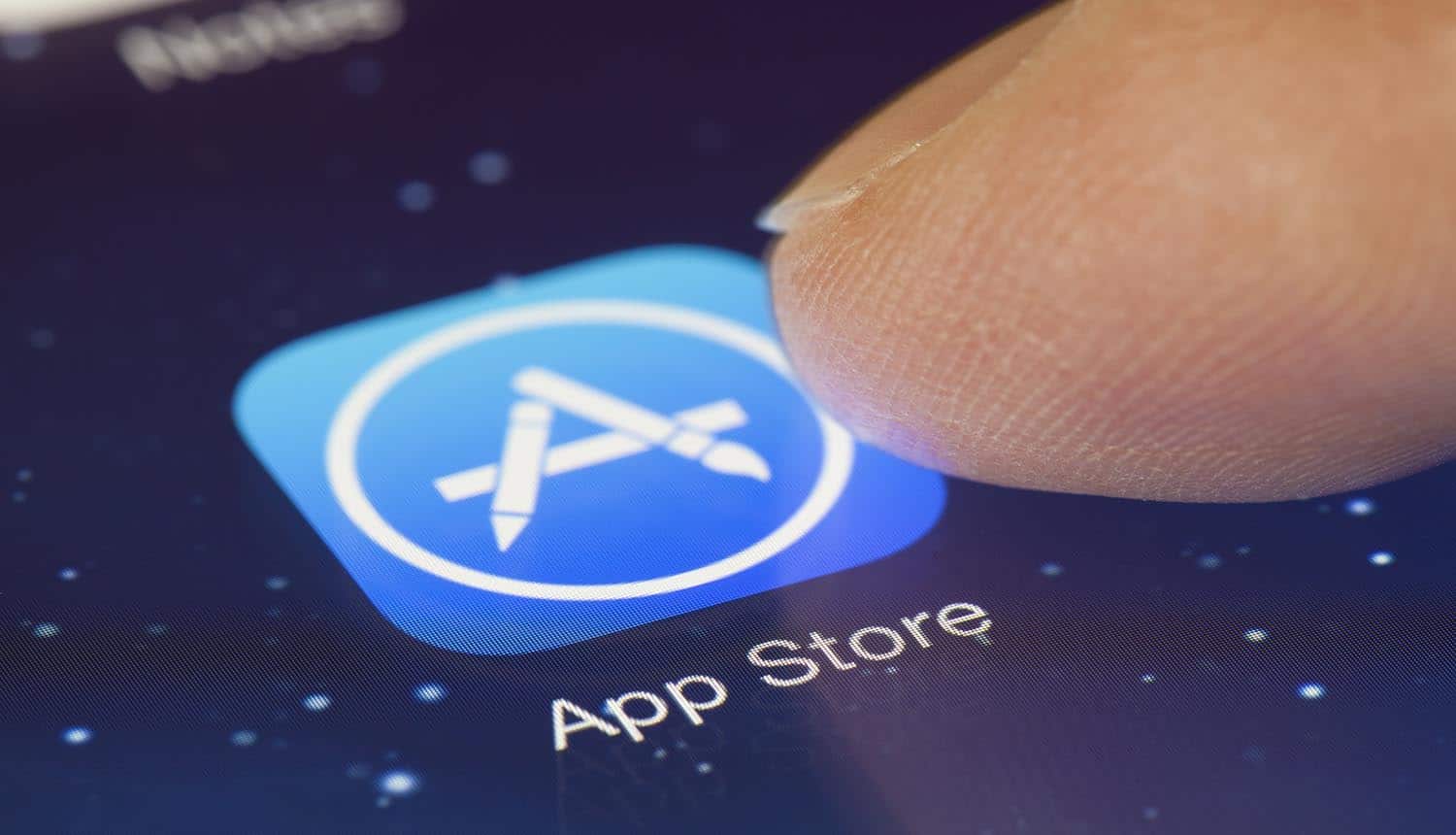 Since Apple first announced the App Tracking Transparency framework (now fully in place with the release of iOS 14.5), there has been speculation that it might be a harbinger of Cupertino’s plans to expand its own targeted advertising program. While that would perhaps be an unwise move for a company facing multiple antitrust investigations around the world, and while Apple is not yet showing signs of scaling up to compete with services run by social media companies (such as Google Ads and Facebook Ads), the company is expanding its advertising business even as it puts unprecedented restrictions on publishers.

The current expansion of Apple’s advertising business consists of a new ad slot being added to the App Store’s central navigation page. The advertised app would appear at the top of the “suggested” apps list with an “ad” designation near the title, similar to the sponsored Google search results that show up at the top of listings. Normally, an app will only be actively marketed to consumers if the algorithm determines it is relevant or if it places in their search results. This gives app publishers a way to pay to directly place an app in front of consumers regardless of their actions or preferences.

While Apple is not moving into app tracking turf with this new ad slot, some in the advertising business are already crying foul. They contend that Apple is taking away their central means of reaching new users (via in-app targeting of ads to specific demographics), and replacing it with what is likely to be a much higher-priced and less accessible service. Publishers have also long been rankled by the fact that Apple charges a 15% to 30% cut of every sale made through the App Store, yet is moving to reduce their ability to make money via the platform.

Though Apple is not engaging in app tracking in terms of movement across third-party apps and websites, it will be drawing on user demographic data for the selection of these new featured ads (in a manner similar to the way it currently chooses ads for display on Apple News). User information is drawn from Apple’s own internal app ecosystem and the user’s device; ads will be chosen based on the user’s age, interests and other apps they have downloaded among other variables. Apple is already facing some trouble over this use of personal information for app tracking purposes, with an antitrust complaint brought against it in France last month alleging that it does not obtain consent in accordance with EU data privacy rules and that it excepts itself from the terms of the App Tracking Transparency framework.

Though Apple’s new advertising slot is not nearly as robust as the app tracking services offered by the biggest players in the advertising business, it does represent at least something of a competitive advantage on the platform. With the new App Tracking Transparency changes now in place, advertisers have very limited visibility into how their ads are performing. Paying for one of Apple’s ad slots not only gives them more information, but also restores the ability to track in real time.

Apple’s conflict with the advertising business kicked off last year when it announced that publishers would now have to collect consent from users before using the individual device ID (the Apple Identifier for Advertisers, or IDFA) for app tracking purposes. Initially meant to roll out with iOS 14 last year, Apple pushed the new privacy requirement back to the 14.5 release after mass complaints from advertisers. The advertisers felt blindsided; having already lost about 50% of the iOS market when Apple allowed device users to manually disable the IDFA in the settings menu, they anticipated losing most of the rest once forced to present them with a pop-up request to opt in. There is still no real substitute for the granular real time tracking ability that use of the device ID offers, and Apple has banned “workaround” solutions that can otherwise flag an individual device (such as device fingerprinting).

Apple is expanding its #advertising business even as it puts unprecedented restrictions on publishers with the rollout of its App Tracking Transparency. #privacy #respectdataClick to Tweet

The general expectation has been that Apple is pivoting to focusing on its premium hardware sales as its core business model, selling consumers on the superior privacy of its devices. But if Apple dives further into the advertising business it could be a game changer. Though not nearly as numerous in terms of global users, the Apple advertising market is thought to be somewhere around twice as lucrative in terms of per-user basis (due to the relative affluence of its customer base). Apple is now positioned to be a major player in the advertising business if it introduces some sort of third party targeted advertising system that travels across different apps and websites, but doing so would be fraught with peril as it faces antitrust scrutiny in both the EU and the United States.