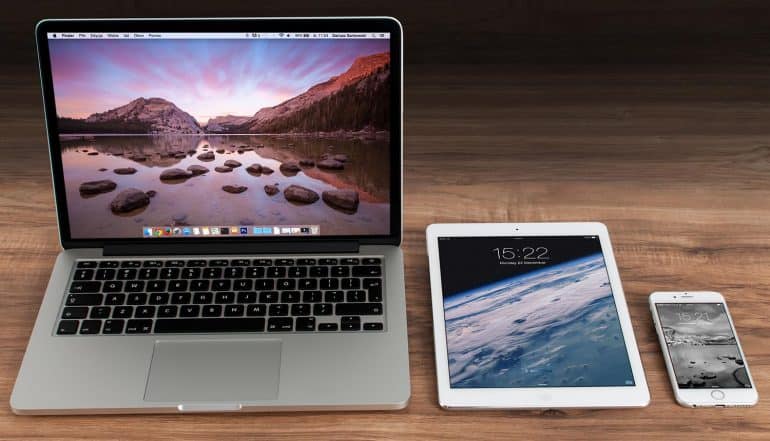 It’s no secret that one of the greatest threats to Apple’s business and profitability is the rapidly growing popularity of smartphones and devices running Android operating systems. Combine this with the popularity of the Google search engine and Apple has some serious work to do to win the hearts and minds of mobile users in the market. However, Apple may just have found the counterintuitive solution – and it all revolves around Apple’s privacy commitment to their customers, especially in the area of online advertising.

Whereas data is today the hottest commodity around and has the potential to increase revenue for companies like Apple and service providers, the Cupertino-based giant has made the decision that it would very much like to limit how close brands get to its customers via online advertising.

At the end of the first week of June 2017, Apple announced that the next version of the desktop macOS – High Sierra will feature Apple’s Safari browser (of course) but this latest version will now block ad tracking – much to the almost certain dismay of marketers.

Apple’s upcoming “intelligent tracking prevention” uses machine learning technology to prevent online ads from following you around. Such ad tracking, also known as retargeting, allows companies to keep their brands in front of potential customers who have searched for or demonstrated interest in their products. This is different from the traditional approach of displaying ads based on the contents or information published on the web page visited. Retargeting provides advertisers with a better ROI as there is a much higher chance that a potential customer clicks on the ads.

In addition, Apple’s privacy commitments also mean that Safari will also block autoplay videos, something that will not make publishers terribly happy, as they increasingly rely on ad revenue provided by video viewers. However it will no doubt be popular with users who are becoming increasingly upset with the number of autoplay videos that they are today faced with.

In only one example of what Apple’s privacy commitment could mean for advertisers focused on online ads, French company Criteo’s stock fell 10% within two days of Apple’s announcement. The company embeds browser cookies — tiny files that let websites user ad preferences when they return to a site.

Criteo’s services are based on machine-learning technology, which make use of mathematical algorithms that predict the behaviour of users. The combination allows advertisers to track and target custom ads to individual consumers.

The Internet search colossus, Google had made a similar announcement for its Chrome browser only days earlier. However, their approach is considerably more nuanced. Google has said it will work closely with publishers and supply guidelines to them around which ads are simply too annoying for users. It will also supply users with tools to block those.