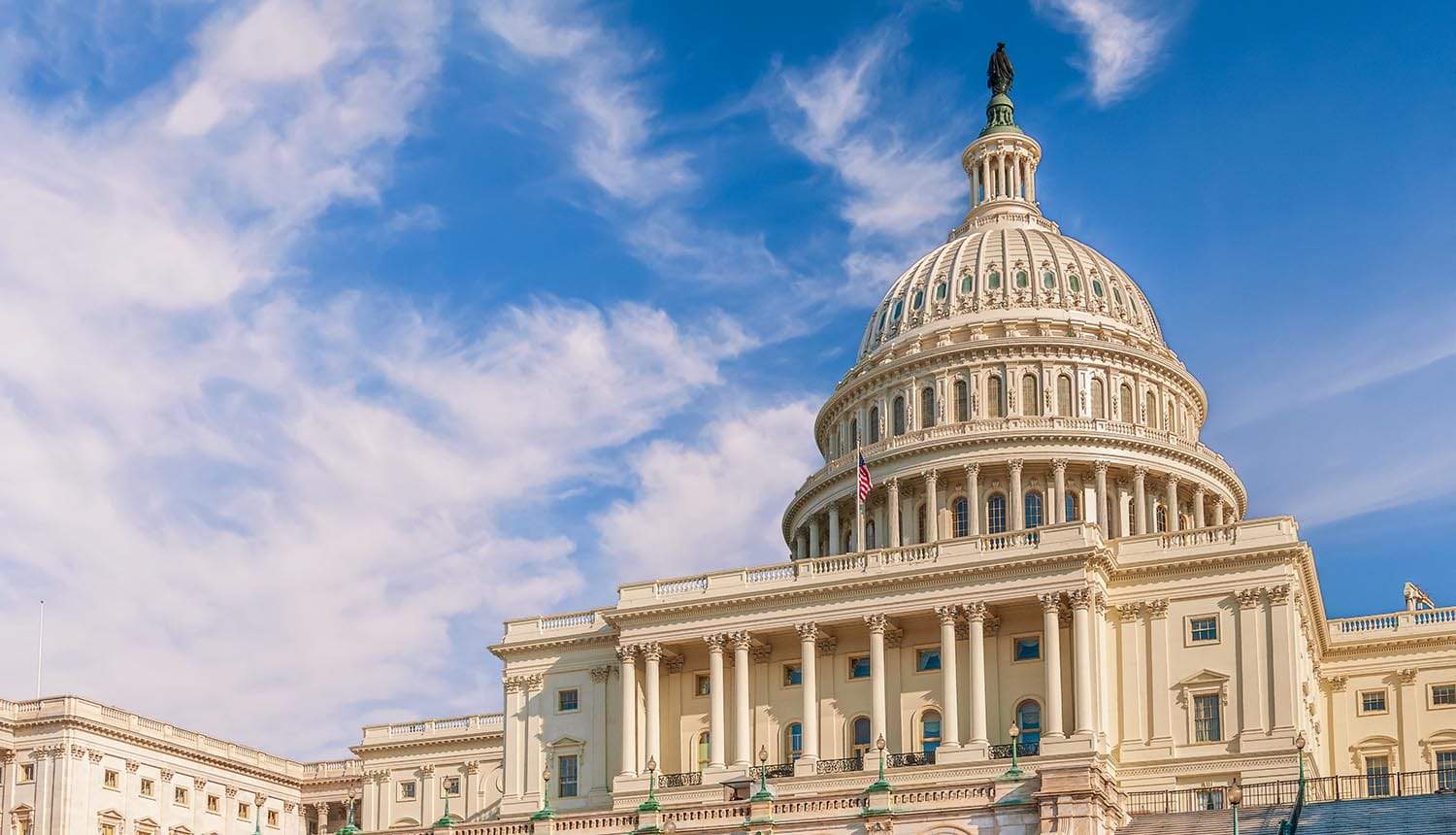 America’s Big Tech titans received a substantial shot across the bow from Congress as the parties temporarily set aside their differences in an election year to coordinate an assault on their market hegemony. Amazon, Apple, Facebook and Google were called on the carpet for both anti-competitive behavior and the privacy issues inherent in their commercial data collection practices.

The Big Tech companies answered to the House Judiciary Committee’s antitrust subcommittee in Wednesday’s hearing, which surprised observers with both its level of preparedness and the intensity of its questioning. Similar prior hearings had been seen as unproductive at best, with members focusing heavily on Facebook and seeming more interested in getting a basic education on internet monetization models along with some free tech support from Mark Zuckerberg. Privacy issues had yet to be seriously addressed.

The committee members clearly did their homework this time out, and the renewed level of preparation appeared to stem from the House’s year-long antitrust probe of Big Tech’s biggest names. The interrogators drew on 1.3 million documents collected as part of this probe, forcing the tech industry’s spokespeople to respond to concrete evidence rather than deliver prepared talking points.

Among the evidence that the committee had gathered were formerly private emails. Zuckerberg was questioned about emails in which he proposed that Instagram should be acquired because it could “meaningfully hurt us,” and about internal Facebook communications that described its acquisition plans as “a land grab.” US antitrust law forbids companies from acquiring a competitor solely to neutralize it as a market threat.

In his first testimony to Congress, Jeff Bezos was similarly grilled about his company’s potential use of data collected from third-party sellers to enhance its own product lines. After prior denials of the practice, Bezos was forced to admit that it was possible Amazon’s own policies had been violated. He committed to opening an internal Amazon investigation and preparing a report for the committee.

Apple’s Tim Cook had a somewhat easier time of it than the other chief executives, but there was questioning about Apple’s potentially anti-competitive practices in its app store. A particular focus was its 30% fee charged to sales via the store. Cook was also questioned about the possibility of Apple copying the apps of competitors to provide its own in-house alternatives.

Google CEO Sundar Pichai was primarily questioned about the company’s share of the online advertising market; Pichai claimed he didn’t know how much of what the search engine giant owned.

While much of the Congressional hearing focused on anti-competitive behavior, the Big Tech leaders were also called on at times to explain or defend serious privacy issues raised by their products and company policies.

All four of the Big Tech CEOs were questioned about their knowledge of Chinese industrial espionage. Most carefully dodged the question, but Zuckerberg stated unequivocally that he believes Chinese spies are stealing secrets from US companies at the behest of that country’s government.

However, Facebook was also put on the spot regarding its own privacy issues; specifically, the use of surveillance tools to surreptitiously observe both competitors and end users. Zuckerberg was questioned about his company’s longtime use of the Onavo Protect app, which essentially monitor user devices and takes counts of how often certain apps are installed. Facebook is suspected of using this app to monitor emerging competitors and track consumers, all without end users being aware of the scope of data that was being gathered. Use of this data is believed to have been a major factor in Facebook’s decision to acquire WhatsApp.

Amazon, Apple, Facebook and Google were called on the carpet for both anti-competitive behavior and the #privacy issues inherent in their data collection practices. #respectdataClick to Tweet

Google’s YouTube was scrutinized for its own privacy issues related to collection of children’s personal information, something that the company was investigated (and paid a settlement) for in 2019. Apple faced related scrutiny for banning child-tracking apps targeted to parents from its app store, but then producing its own similar alternative (Screen Time) after removing the potential competition.

The climax of the Big Tech antitrust issue is likely to be a final public report on the investigation’s findings, which is slated to be released sometime from late August forward and will incorporate elements from the recent hearing. It remains to be seen if it will contribute substantially to existing movements to break up the Big Tech companies, something that appeared to lose steam after leading proponent Elizabeth Warren bowed out of the presidential race. The energy might also be directed toward federal legislation to address privacy issues instead, as public desire for a bill resembling Europe’s General Data Protection Regulation continues to grow.