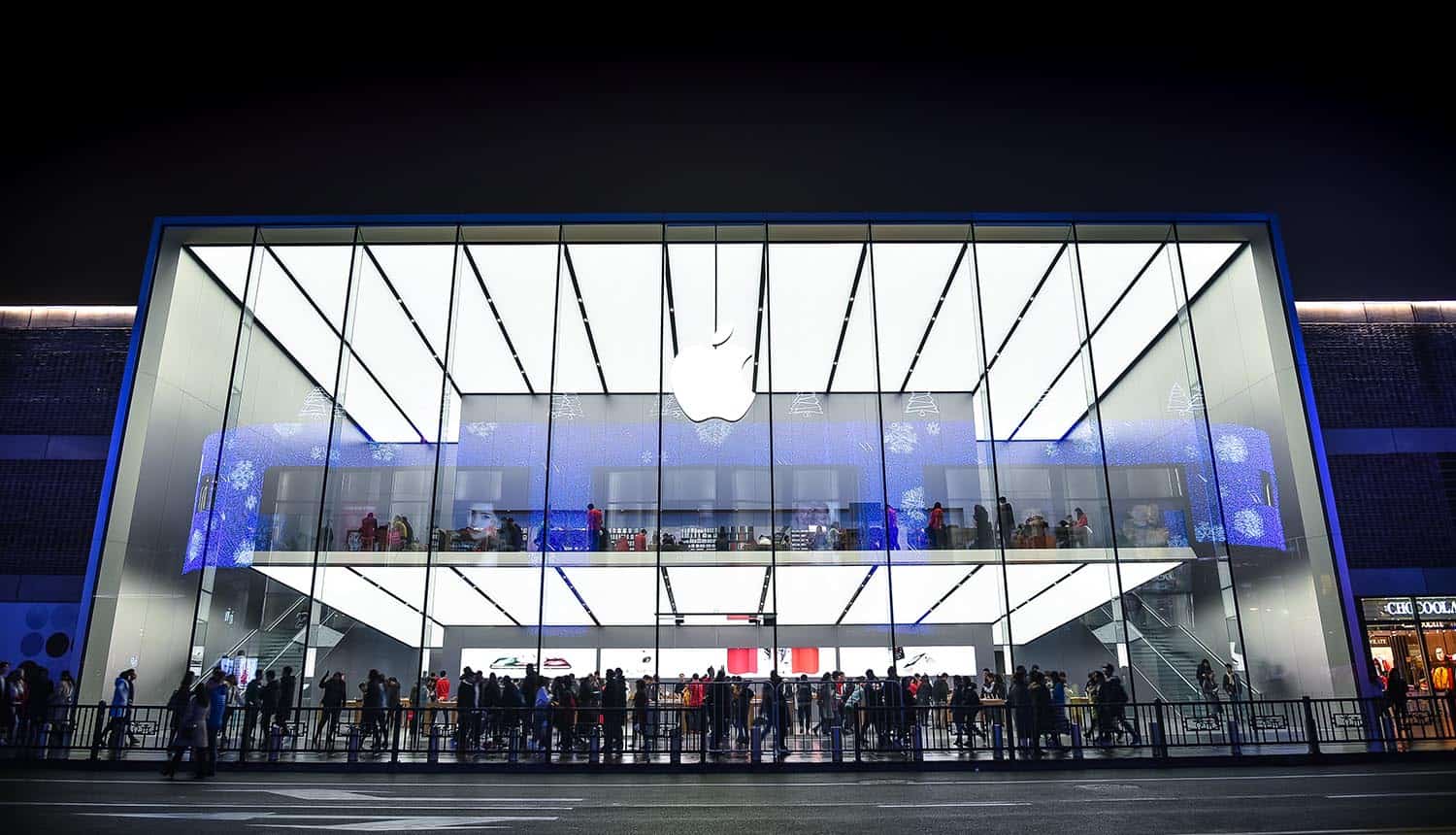 An attempt by major Chinese tech firms to circumvent Apple’s new app tracking rules appears to have been shuttered after several apps that employed it had updates suspended from the App Store. By spiking these early attempts, Apple sent a clear message to developers in the Chinese apps market that there would be no exemptions from its global rules for developers regarding the Identifier for Advertisers (IDFA) and user tracking.

Apple’s new App Tracking Transparency framework mandates that apps making use of device tracking for personalized advertising properly notify users and obtain their consent at the time the app is installed. This sent quite a bit of the advertising industry scrambling to find workarounds and loopholes, and China’s big tech giants were no exception.

But while advertisers in the West were largely backed into a corner by Apple, there was some speculation that the CAID framework developed by the Chinese Advertising Association might get away with breaking the rules. CAID is essentially a device fingerprinting technique, making use of unique combinations of device qualities to identify them for app tracking purposes. Apple made clear early on that device fingerprinting would be banned from its platform, and addressed the Chinese Advertising Association directly about CAID. The speculation is that Chinese apps might use it anyway and attempt to force a showdown between Apple and the Chinese government, with Beijing stepping in to threaten Apple with a ban if CAID was not allowed.

That scenario does not appear to be playing out in favor of the Chinese apps. Several have tried to implement CAID, all have had software updates containing it blocked from the App Store, and the revolution seems to have ended quietly before it even started. Baidu, ByteDance and Tencent have had no comment on the actions and there has likewise been no response from the Chinese government. Various Western firms that publish software in China, such as AppInChina, have told the media that they believe that CAID has lost industry support after the bans and is dead in the water.

A concession on app tracking by Apple could have signalled that Beijing has power over it and can call its own shots, by way of its estimated $44 billion market in the country. Apple has a long history of making concessions to the CCP in the interest of retaining access to this market, ranging from censoring apps at the government’s request to giving party members direct control over the servers that store the personal information of Chinese citizens. But it appears to be sticking to its guns when it comes to app tracking and targeted advertising, something that impacts the Chinese tech giants much more than it does the government. The Chinese tech companies, such as ByteDance and Baidu, are currently experiencing their own issues with their government as it puts regulatory reins on those that have been courting foreign investment.

Apple does not appear to have removed any of the Chinese apps that attempted to implement CAID, but has been blocking updates that contain it. CAID would have violated Apple’s new app tracking framework by keeping tabs on users without their knowledge or consent, skipping over the mandatory “consent form” that is now required when the app is downloaded from the App Store.

The App Tracking Transparency framework has been as big of a nightmare for advertisers as anticipated, perhaps even worse than expected. 9to5Mac reports that only 12% of Apple’s global users are choosing to opt in to tracking since the change was made, and only 4% of the lucrative US market is making itself available to advertisers on the platform now.

Several Chinese apps have tried to implement CAID for user tracking, all have had software updates blocked from the App Store, and the revolution seems to have ended quietly before it even started. #privacy #respectdataClick to Tweet

The battle waged by the developers of the Chinese apps may not entirely be over, as Apple is almost entirely reliant on the country for its manufacturing in addition to partaking of its multibillion-dollar consumer market. But if the Chinese apps continue to steer away from CAID and similar fingerprinting efforts that track users, they will likely trend in the direction of their Western counterparts. That means a slow but steady shift in ad spending to the Android ecosystem, which is still relatively open to app tracking techniques. Apple saw ad spend on its platform decrease by over 30% during the month of June, while Android spend went up by 10%. While each Android user has only about half the estimated value of an Apple device user to marketers, Google’s operating system has a much larger share (over 72%) of the world’s smartphones. Advertisers also appear to be shifting some of that spend to Facebook.