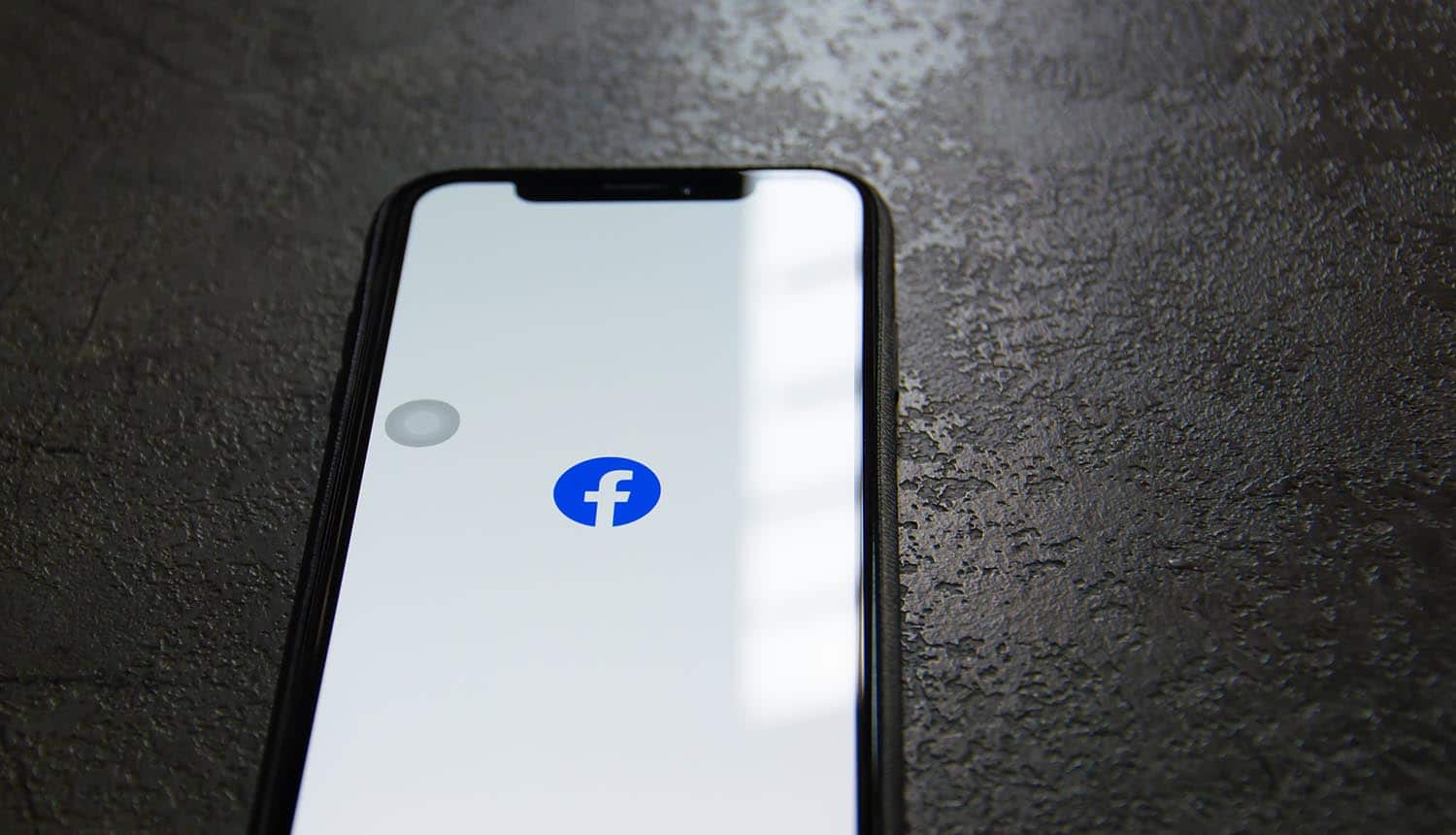 The recent Apple privacy changes have rankled the targeted advertising industry, and among the tech giants Facebook has appeared to be uniquely upset by the new state of affairs. Company Chief Revenue Officer David Fischer added another log to the fire by declaring that ad-supported services were “under assault” and that platforms depending on advertising revenue to offer free content would be disproportionately damaged.

Fischer made the comments during a recent Advertising Week session, defending targeted ads and personalization as a revenue model that empowers entrepreneurs and underpins many ad-supported businesses. The Apple privacy changes, which have been gradually rolled out with the release of new operating system iOS 14, give end users a greater amount of awareness of and control over the unique device identifier that ad networks use to serve up targeted ads.

iOS 14 came packed with a number of user-focused privacy changes, but the biggest and most contentious is the way in which the “identifier for advertisers” (IDFA) is managed. The IDFA is a unique number assigned to each device that targeted ad networks use to track a user’s interests and serve up relevant personalized ads without having to log personal identity information.

Previous versions of iOS gave users the ability to prevent sharing of the IDFA, but it was off by default and the user had to enter the settings menu to enable it. The new Apple privacy scheme is requiring apps to provide a standard notification when requesting the IDFA, informing the data subject of what it can be used for and asking them for manual permission to track the device.

Given that most users of Apple devices did not manually disable IDFA in previous versions of the OS, advertisers are expecting a substantial drop in the ability to track people once they are provided with a mandatory proactive notification that makes it easy to opt out.

Due to pushback from targeted ad networks and the ad-supported services that are built around them, Apple pushed this particular privacy tweak back to 2021 “to give developers time to make necessary changes.” Facebook has been one of the leaders in using this buffer period to publicly campaign against the new Apple privacy policies. In August, the company committed to no longer collecting IDFAs through its own internal apps but added the caveat that it might pull its Audience Network service from iOS entirely.

The social networking giant has consistently framed its opposition to the new Apple privacy measures as something that will hurt ad-supported small businesses and individual entrepreneurs more than it will its own services, which rely to a great degree on internal user tracking. Fischer echoed that messaging with his recent comments: “The economic model that not just we at Facebook but so many businesses rely on, this model is worth preserving, one that makes content freely available, and the business that makes it run and hum, is via advertising … some of that is under assault, that the very tools that entrepreneurs, that businesses are relying on right now are being threatened.”

While Facebook’s arguments are most likely in their own interest, Fischer does have a point about damage to ad-supported small business models. One of the clearest examples would be local mobile search, something that has largely been a boon to small locally-focused businesses that have limited marketing budgets. Targeted ads allow for these businesses to only pay for marketing that is delivered to a pre-screened customer base that is known to be in their local area and actively searching for the products that they offer. This system also provides an affordable alternative to traditional print, radio and television advertising which is often prohibitively expensive for the smallest businesses. Fischer contrasted Apple’s business model as the sale of “luxury hardware,” something that is also not an entirely inaccurate characterization.

The other side of this coin is the nature of consent and informed awareness in ad tracking models, something that digital privacy laws like the EU’s GDPR and California’s CCPA are beginning to address on a broad scale. Recent consumer studies show that there is a greatly increased awareness of and desire for personal privacy online, something that the Apple privacy changes directly address for iPhone users. While individual players in the ad-supported publishing world may not have malicious intentions when tracking users, the industry as a whole has come to thrive on surreptitious collection of large amounts of personal information and there is a perverse incentive to limit consumer awareness of and control over these reams of information that are being gathered. The problem is exacerbated when these consumer profiles are not secured properly and data breaches leak sensitive information to the public.

While the average internet user will probably not shed a tear for Silicon Valley social media giants that rake in billions of dollars per year, there are some applications for targeted advertising that are of legitimate public benefit (local search and the ability of small ad-supported publishers to sustain a model based on free content among them). Industry groups such as The Partnership for Responsible Addressable Media are attempting to open a dialogue about the Apple privacy changes and a reasonable way to target ads before the new user notifications are fully rolled out.