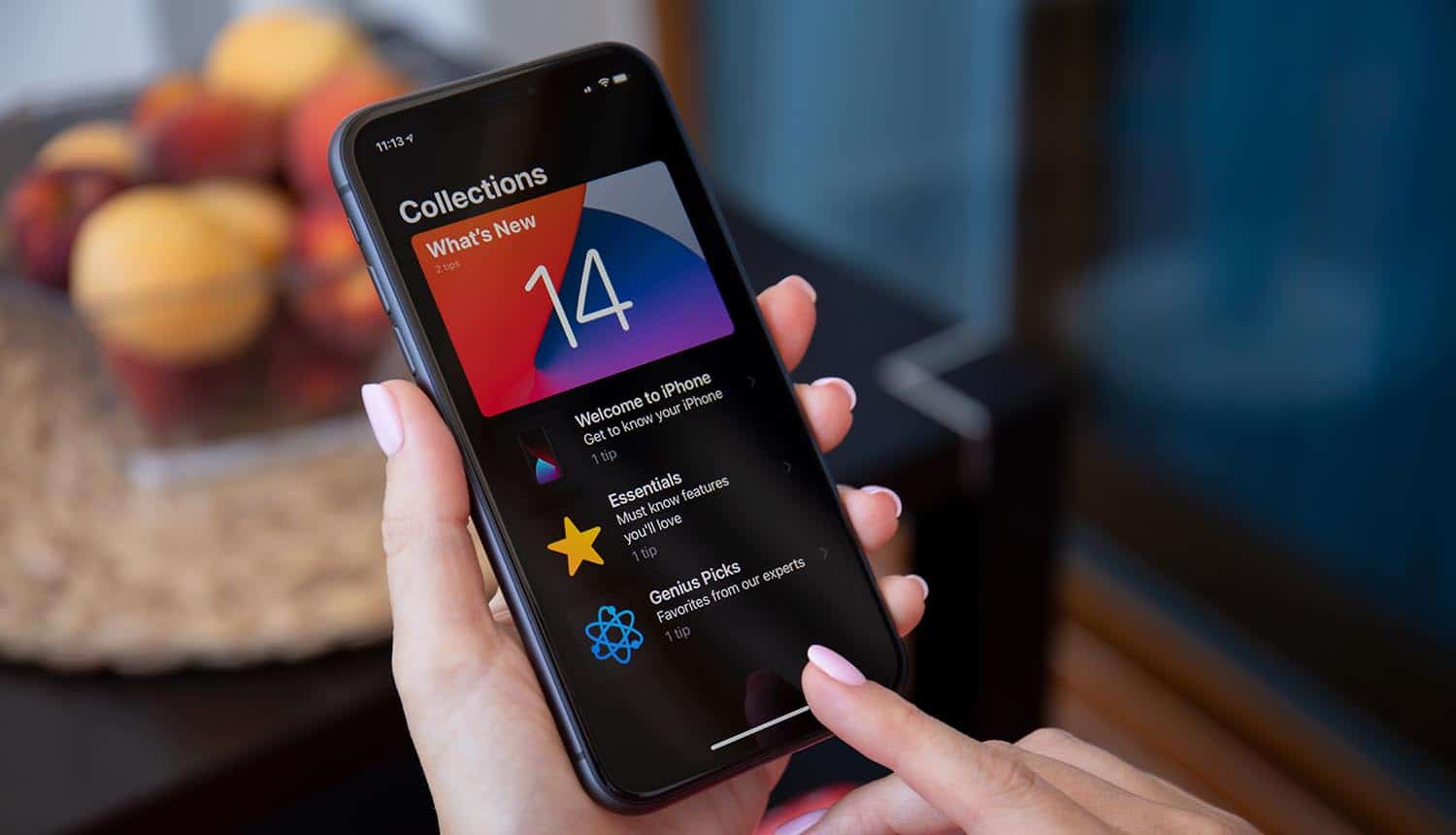 Apple’s announcement that the suite of new iOS 14 privacy features would include a mandatory opt-out warning was not exactly met with joy from the personalized ad tracking industry. The industry has been bracing itself for substantial losses as iOS users must now be prompted for permission to share their unique advertising ID with apps and websites, with widespread expectation that most users will choose not to share this information.

While Apple does not appear to be backing down on any of its iOS 14 privacy features, it has relented somewhat in the face of pressure from targeted ad giants such as Facebook. Developers will now have a grace period of at least some number of months as Apple has committed to holding off on the ad tracking change until an iOS 14 update at some unspecified point in 2021.

iOS 14 was expected to stop automatic background collection of the Identifier for Advertisers (IDFA) upon release, which is scheduled for some point in the fall of this year. App developers and advertisers would be required to include a standardized pop-up notification that informs users of the use of the IDFA and gives them the option to proceed without allowing it to be collected for ad tracking; should developers fail to do this, Apple would automatically block its collection.

The IDFA is key to the targeted ads industry as it gives these companies a means to persistently identify a specific device between sessions. To date the use of it has generally been on by default and done silently in the background of the user experience; recent versions of iOS have added the ability to manually opt out, but the user must seek this option out in their device settings. The new iOS 14 privacy feature is the first among mobile operating systems to proactively prompt users to grant permission for this tracking.

This sort of tracking is one of the primary revenue streams of companies such as Facebook and Google. The companies are able to log information about the preferences of a device user based on their IDFA, and serve up ads relevant to their interests as they travel through different apps and sites that partner with their ad networks. The system is intended to anonymize the user, though the amount of information tied to an IDFA can be so substantial and varied that it could potentially reveal someone’s identity or specific location if all of it were directly accessed.

The move follows an announcement by Facebook that the social media giant is expecting Facebook Audience ad tracking partners to see a drop in revenue as a result of this policy change, and that it would stop collecting IDFAs with its own apps once iOS 14 is released. A number of other high-profile companies, such as Tencent and Activision Blizzard, have also publicly aired disapproval of the new iOS 14 privacy feature in recent weeks. Apple has said the delay was implemented to “give developers the time they need to make the necessary changes.”

The ad tracking decision does not appear to apply to other new iOS 14 privacy features, which are still slated to go into effect upon release. One of these is an enhanced privacy disclosure requirement that forces developers to be more detailed about the nature of data collection and use in the product’s App Store listing.

Forbes notes that the new iOS 14 privacy feature could negatively impact Apple’s own bottom line, given that the company makes revenue from numerous apps that in turn rely on targeted ad tracking for their own income. These apps may well see reduced revenue from the move, and some may choose to abandon iOS entirely if a viable ad tracking model is not available.

Apple seems to be betting big on its ability to shift hardware, something of a unique market position among tech’s biggest names. Apple’s strategy is to sell high-end, well-made hardware at a premium price, providing users with a more safe and private online experience than chief rival Android. The delay in implementing this particular iOS 14 privacy feature indicates that Apple is not entirely confident in this market strategy, however, enough so that it is willing to risk some of the public perception of its commitment to user privacy by making concessions to ad tracking firms.

No matter how good the hardware is, Apple relies on a “walled garden” ecosystem that must also be robust for it to flourish. That ecosystem took a hit recently as Fortnite publisher Epic was banned from the platform for offering a discount on virtual in-game currency purchased outside of the iOS framework. Some publishers see Apple’s position as a monopoly, allowing it to dictate unfair terms for access to about 25% of the world’s and about 50% of US smartphone users (primarily the 30% cut it requires to make apps available on iOS).

In June, Spotify filed an antitrust complaint in the EU that is currently being investigated by the European Commission. That same month, a coalition of US state attorney generals initiated an antitrust probe along similar lines. While iPhone and iPad users appear to be strongly in favor of the company’s new iOS 14 privacy features and its rejection of ad tracking, this approach may not prove to be tenable in the face of legal challenges or a potential app developer exodus.