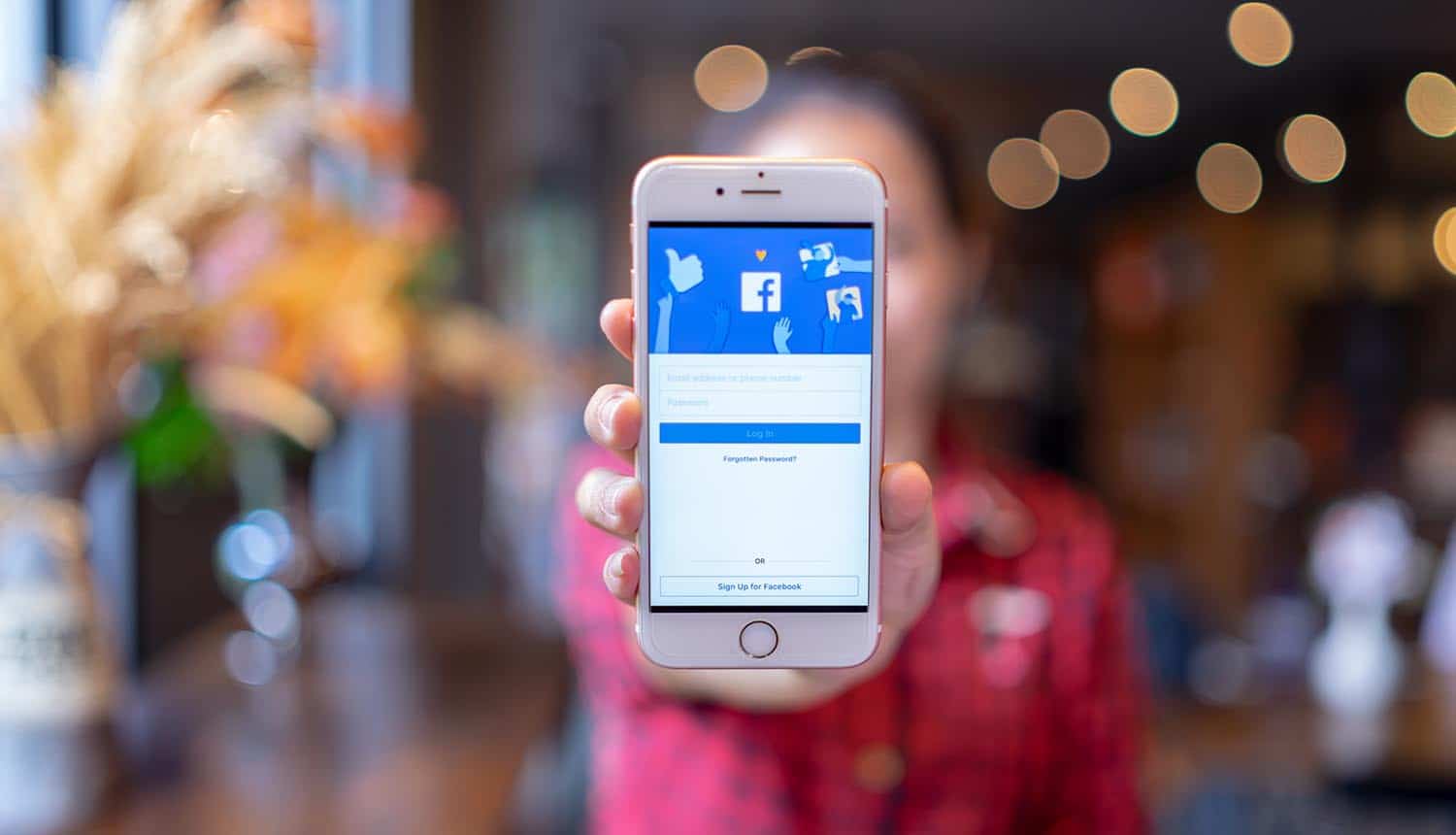 iOS 14 now requires app developers to provide information for a privacy “nutrition label” that is displayed next to the download button in the app store, and sometime in early 2021 will force apps to warn users about tracking done for personalized advertising. In the eyes of some of the other titans of tech, most notably Facebook, this amounts to anticompetitive behavior.

Facebook’s criticism is not rooted in harm to its own platform, however; it points to an expectation of disproportionate damage done to small businesses that rely on personalized ads and tracking technologies to compete with enterprise-scale advertising budgets.

In response to the changes to iOS 14, Facebook has said that it expects its own services and those of its subsidiaries (such as Instagram and WhatsApp) to be fine given that its own internal ad delivery systems will only be minimally impacted. The world’s biggest social media company instead points to small businesses as the victims of Apple’s alleged anticompetitive behavior. Targeted ads have been a substantial boon to businesses that do not have the budget for traditional saturation-based approaches, allowing them to spend only on individual ads that measurably reach their desired target demographics. In a blog post, Facebook raised the possibility of taking the off-platform component of its ad network off of Apple devices entirely should the proposed iOS 14 changes stand.

Apple says that the changes are in the name of user privacy, which it believes should be considered a fundamental human right. Facebook takes a more cynical view, believing that Apple is implementing these changes to boost both its own targeted advertising service (Apple Search Ads) and to help its brand image as a premium hardware vendor.

Charges of anticompetitive behavior have escalated beyond inter-market sniping for Apple, as antitrust probes have been initiated in both the United States and the EU. However, Facebook has its own problems of this nature. It is now facing lawsuits, brought by the Federal Trade Commission and the vast majority of the states, that threaten to undo the company’s major mergers of the past decade.

A significant component of the anticompetitive behavior charges is that Apple is not holding itself to all of the same standards. While the company will provide privacy labels for its own app downloads and on the associated app website, devices come pre-loaded with all sorts of apps that will not be subject to this requirement. Apple is also not planning to implement opt-in warnings for its own apps, exempting Apple Search Ads from the disclosure requirements.

To date, Facebook has taken out two full-page ads in major newspapers criticizing Apple for anticompetitive behavior. The most recent of these frames the issue as “Apple vs the free internet,” claiming that free sites and blogs will need to start charging subscription fees and that free apps will need to push more in-app optional purchases to survive if they cannot draw revenue from targeted advertising. The ad cites statistics from a recent Deloitte study that show 44% of medium and small businesses increasing use of personalized ads on social media during the Covid-19 pandemic, and that the average small business advertiser can expect a 60% reduction in their return on ad spending if they cannot use personalized ads.

However, Facebook did not just suddenly jump into the fray when the revenue of small businesses was threatened. The company has been tangling with Apple by proxy over its alleged anticompetitive behavior for some time now. When Epic Games (publisher of Fortnite) engaged in battle with Apple over its mandatory 30% cut of all app store transactions and refusal to allow sales outside of its ecosystem, Facebook pledged to provide supporting materials and documents for a legal challenge.

Facebook-owned WhatsApp also directly criticized Apple for anticompetitive behavior in early December over the new mandatory privacy labels, the content of which is not controlled by the app publishers. Though Apple has voluntarily taken on these labels for its internal apps, WhatsApp points out that the terms used in them are very broad and might confuse users as to the scope of the apps ability to gather data from people. WhatsApp also noted that its direct competitor, iMessage, comes pre-installed on nearly all Apple devices and thus end users would not see its privacy label unless they visited the app’s website to specifically seek it out.

Facebook suggests that the average small business advertiser can expect a 60% reduction in their return on #adspending if they cannot use personalized ads. #privacy #respectdataClick to Tweet

Deutsche Bank has estimated that some 70% of Facebook’s ad revenue comes from small businesses, who often spend as little as $100 or $200 for a successful targeted advertising campaign when more general television or radio ads would cost thousands of dollars. Apple’s upstart search ads program makes far less, but the company has made a recent push to woo small businesses into its ecosystem by cutting the app store transaction fee to 15% for organizations that make under $1 million in revenue per year.