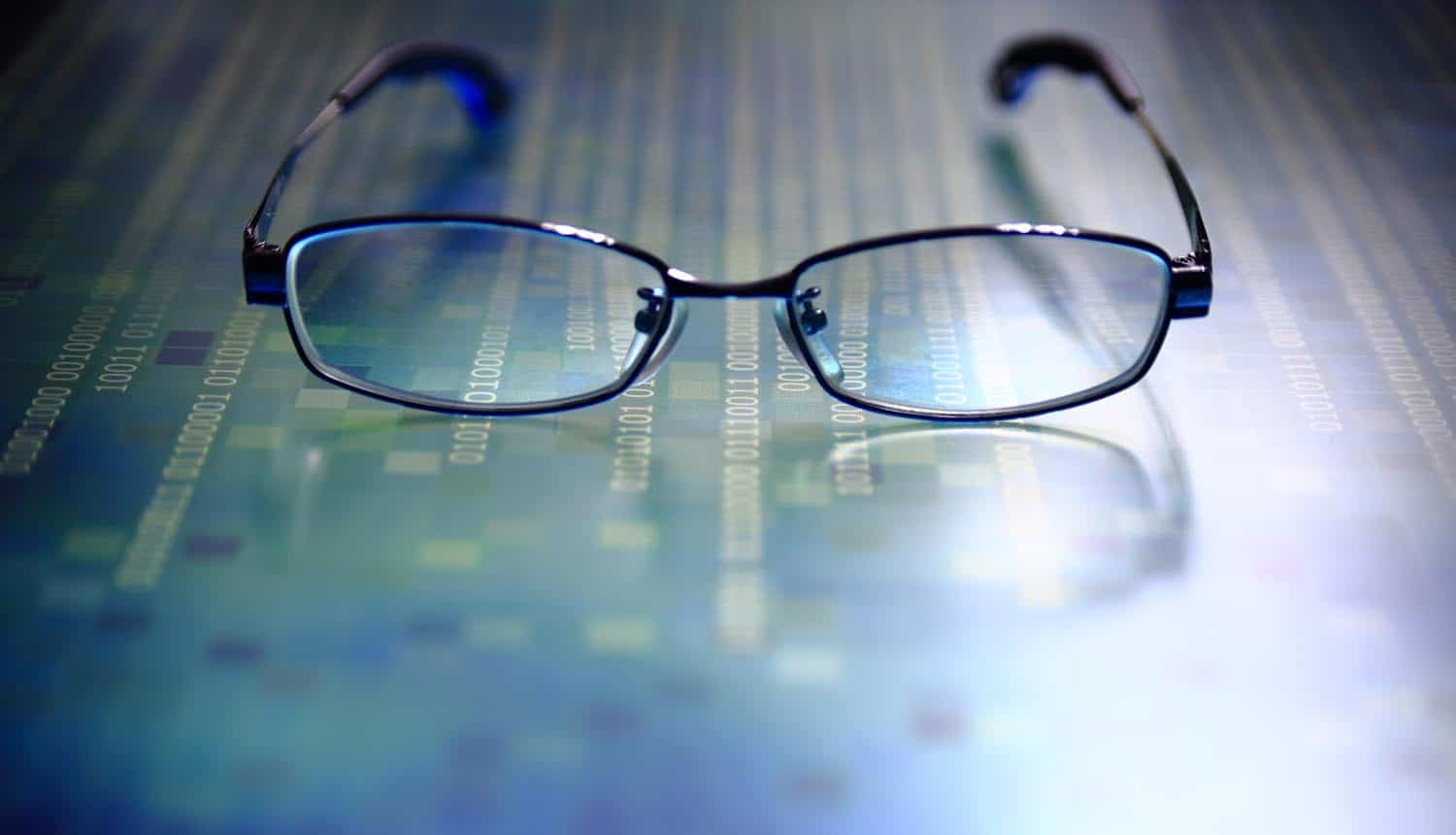 Right now, it seems like everyone in the tech world is either trying to come up with an alternative to cookies – the HTTP text files that gather information about you as you browse the web – or trying to do away with them entirely. So it’s perhaps no surprise that the Interactive Advertising Bureau (IAB), the trade group that represents the online ad industry and media companies, is now also advancing its vision for the “post-cookie” web world. The IAB Tech Lab proposes the creation of a digital token that would become a single, unique identifier that follows you around the web in order to track your browsing habits and privacy preferences. Instead of hundreds of web tracking technologies on every web page, there would only be one centralized token that follows you.

In a long, detailed blog post, Jordan Mitchell, SVP of IAB Tech Lab, lays out his vision for how such a digital token might eventually replace today’s web tracking technologies. As Mitchell points out in his blog post (“The Evolution of the Internet, Identity, Privacy and Tracking”), the creation of the original cookie more than 20 years ago was a huge “boon” for the web and solved many problems. It enabled publishers to understand who was visiting their sites, and it enabled advertisers to serve up targeted ads. For consumers, too, it meant that websites could recognize them when they returned and then serve up personalized web pages for them.

The major problem today, says Mitchell, is that all publishers and advertisers use their own proprietary cookies, instead of some sort of centralized, standardized cookie. This has led to a situation in which hundreds, if not thousands, of companies (many of which you’ve never heard of) are all tracking your behavior every time you visit a webpage with their cookies. Another problem is that there is no “privacy-safe bridge” between first-party websites (the website you are visiting) and third-party companies (all of the advertisers, data aggregators and other companies looking to acquire your personal data). Thus, any web tracking technologies to replace the cookie must take both of these factors into account.

As the IAB Tech Lab sees it, digital advertisers, digital media publishers, browser makers and privacy advocates could develop a centralized token mechanism and then present this standardized identifier as a potential standard to the World Wide Web Consortium’s Improving Web Advertising Business Group. If approved there, it would be able to propagate across the web and become the new de facto web standard for advertisers, publishers, and other companies in the digital advertising ecosystem. To ensure that companies do not abuse the centralized token, there would be a data protection verification mechanism to make sure that companies were playing by the rules and force them to demonstrate compliance. One suggestion, says the IAB Tech Lab, is to create a type of oversight board, similar in nature to what exists for public utilities today.

So could such new-fangled web tracking technologies actually work? As might be imagined, there has been quite a bit of skepticism about the solution. After all, who is really going to trust digital advertisers and their allies to come up with a workable solution that will actually respect user privacy? As Brendan Eich, CEO of Brave, tweeted, “Who’re they kidding?” According to Eich, “A single token will uniquely identify you and be linked to your name and personal data in a trice.” This will make it very easy for third-party companies to harvest all of your personal data.

And, truth be told, the idea of a single identifier that follows you across the web sounds even creepier than current web tracking technologies. In today’s systems, at least the fragmented, proprietary nature of cookies means that no company has a complete profile of you and your browsing behavior. With a single token that will uniquely identify you every time you visit a web page, it seems like a lot of the heavy lifting now required of digital advertisers – piecing together all their cookie crumbs and making inferences about who is visiting a website based on the device being used and the browser being used – is going to be done for them. Wouldn’t online tracking become much easier in such a scenario?

While the current IAB Tech Lab solution might not be optimal from a privacy perspective, it is encouraging to see that digital advertisers and publishers would like to be part of the solution, and not part of the problem. One point made by Jordan Mitchell of the IAB Tech Lab is particularly salient – he argues that the only way for a “post-cookie” alternative to work is if everyone – publishers, advertisers, regulators, and the big tech companies like Google and Facebook – work together on a “new paradigm.” The old paradigm – based on cookies and associated web tracking technologies is broken. What’s needed is a new paradigm for the next 20 years.

Many are skeptical about IAB Tech Lab’s solution of using a centralized token to track web movements and yet respecting user #privacy. #respectdataClick to Tweet

Interestingly, the IAB Tech Lab has actually been working on web tracking technologies to replace the cookie for nearly a decade, so this is not a sudden inspiration for how to fix a broken online advertising system. Back in 2012, for example, the IAB Tech Lab was proposing ideas to the W3C’s Future of the Cookie Working Group. And, in 2014, the IAB Tech Lab released a “Privacy and Tracking in a Post-Cookie World” whitepaper that outlined the limitations of traditional cookies.

The role of Google and other tech giants

In its discussion of cookie alternatives and how such web tracking technologies might work, the IAB Tech Lab is careful to create the type of solution that would have the support of Google, the most important player in the online advertising world. Google’s entire business model revolves around the use of tracking technology, and has done everything possible to maintain the use of cookies as part and parcel of the modern browser experience. While other browsers – such as Mozilla’s Firefox and Apple’s Safari – have done away with cookies, Google’s Chrome has not. As a result, the IAB Tech Lab at least implicitly recognizes that any substantial discussion of alternative web tracking technologies can only take place when Google decides that the era of Internet cookies is, indeed, over.