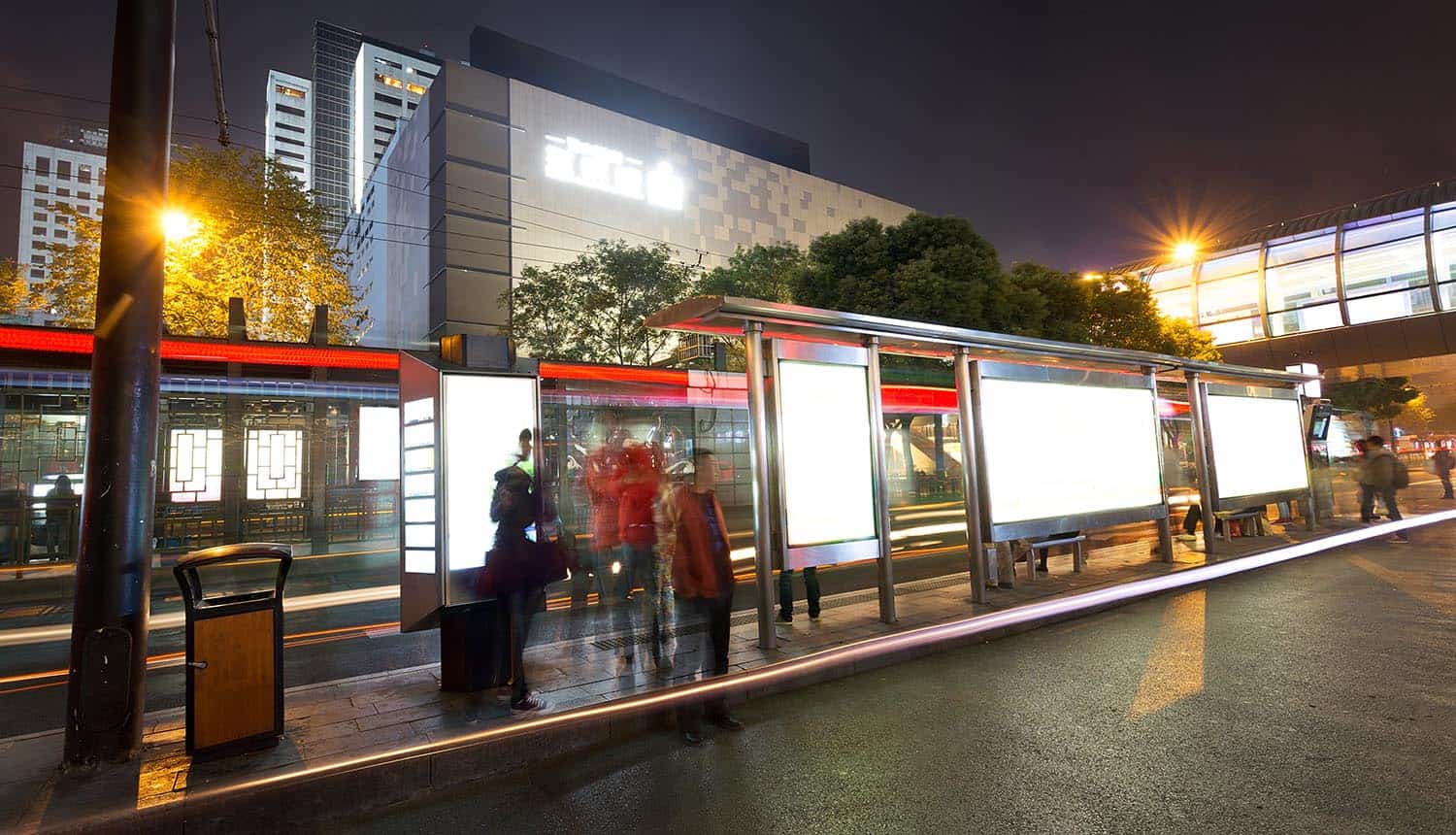 Companies creating ad blockers are engaging in anti-competitive behavior and ought to be investigated by regulators, a US Senator has announced last week.

In a two-page letter addressed to the Federal Trade Commission (FTC), Senator Ron Wyden (D-Oregon) — known for his cautionary stance against the big tech players — laid out his reasoning for the commission to open an investigation into the ad blocking industry as a whole.

“Hundreds of millions of consumers around the world have downloaded and installed software tools that purport to block online ads,” Wyden writes. “In turn, the largest ad companies — including Google, Amazon, Microsoft and Verizon Media — have quietly paid millions of dollars to some of the largest ad blocking software companies in order to be able to continue to track and target consumers with ads.”

As a result of this alleged breach of federal policy, Wyden believes that the only way forward is for the FTC to investigate the “unfair, deceptive and anti­-competitive practices in the ad blocking software industry.”

Wyden goes even further in his letter to the FTC, pointing directly to “Acceptable Ads” — a program run by Adblock Plus that has become something of an industry standard — as a major source of anti-competitive online practices. By whitelisting the ads of companies that pay them, Adblock Plus and other ad blockers which use Acceptable Ads are effectively able to lead users into falsely believing that all online ads are blocked indiscriminately.

What’s more, Eyeo — the parent company of Adblock Plus — is responsible for having submitted the data of millions of users to “tracking and targeting” by the ad companies “that paid to be included in Eyeo’s whitelist,” alleges Wyden.

Despite the fact that users do indeed have the choice of turning off ads altogether on most ad blockers, Wyden believes that this does not excuse the companies from having been uncompetitive to begin with. According to him, the companies were not clear with their users about the fact that their data had been given to whitelisted ad companies in the first place — a practice which potentially stands in breach of FTC policy.

Pieces of a larger picture

Wyden’s announcement by no means marks the first occasion in which concerns have been raised surrounding the behavior of ad blocking companies. For years, journalists and other online content producers have been up in arms regarding the extent to which ad blockers have been interfering with their ability to generate revenue.

Back in 2016, for example, a complaint was filed in a similar vein to FTC by the Newspaper Association of America (now the News Media Alliance). They argued that ad blockers financially handicapped digital publishers by impeding their ability to run their websites.

Many have taken these concerns one step further still, going so far as to portend Wyden’s claims that companies involved in creating ad blocking software have been whitelisting certain companies and allowing them past ad blocking filters in exchange for cash.

A call for transparency

The FTC itself seems to have begun to take notice of the rising concerns around anti-trust in the online world. In February 2019, the commission launched a new task force made up of 17 attorneys which promised to home in on anti-competition in the online technology industry. According to FTC officials, this development came amid growing concerns surrounding the mounting influence of tech giants such as Google and Facebook.

Despite these efforts, however, Wyden believes that the FTC can go much further still to ensure that all ad blockers remain completely transparent, and that such a step would naturally include the full disclosure of all whitelisted payments. According to him, only then will internet users be able to “evaluate and compare” different ad blockers and make an informed choice of service based on credible, freely available information.

For their part, Eyeo denies all claims that their practice of whitelisting ad companies is in any way deceptive or anti-competitive. The company seems to be preparing to stand its ground on the matter, claiming in an official statement that they had “fully briefed” the FTC in 2016 with regards to their Acceptable Ads policy. Eyeo goes on to state that they remain “100 percent transparent” with their customers regarding the implications of the Acceptable Ads policy.

For the time being, however, there is no guarantee that the FTC will pursue any course action on the matter. And in spite of the growing concerns around the anti-competitive practices of ad blockers, whether those practices are deemed as being a natural extension of market freedom, or a willful misdirection of user trust, is an outcome which remains still to be seen.