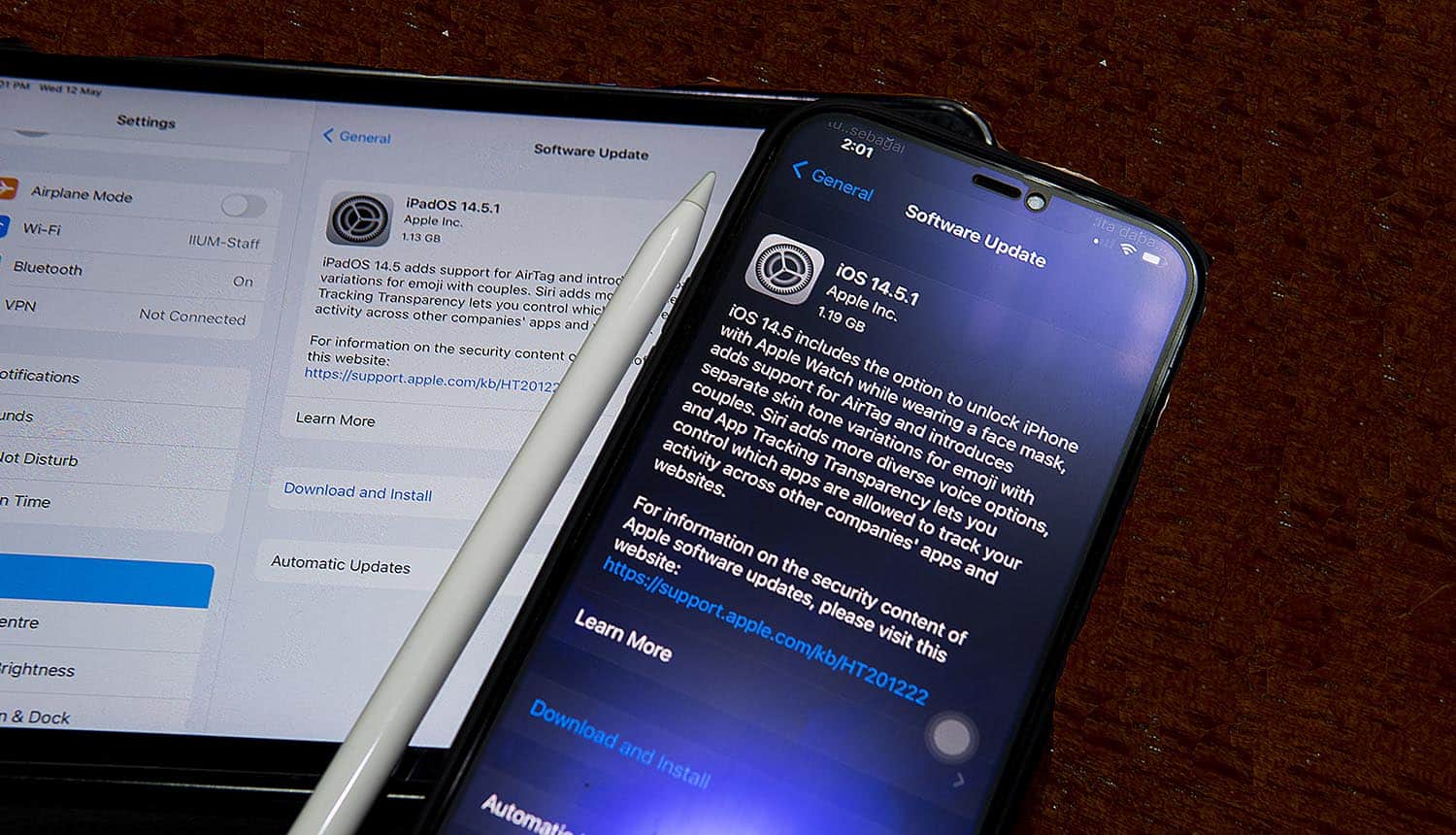 Under a Month Into Apple’s IDFA Restrictions, Platform Ad Spend Is Barely Affected Due To Slow Adoption of iOS 14.5

Dubbed the “Adpocalypse” by some, the completion of the rollout of Apple’s App Tracking Transparency framework (with the release of iOS 14.5) was widely predicted to be devastating to the targeted advertising industry. The early numbers indicate that it is business as usual thus far. Ad spend is barely impacted at worst, and even slightly up according to at least one ad company. Though the new restrictions on access to the Apple Identifier for Advertisers (Apple IDFA) that is used to track each unique device do not yet seem to be causing any kind of exodus from the platform, a surge in similar Android spending indicates that advertisers may be in the midst of redistributing their resources.

Advertisers and app developers have been bracing for the loss of the Apple IDFA as a tracking tool since last year. With the late April release of iOS 14.5, end users must now choose to opt in to ad tracking with each app they download. The targeted advertising industry in general has bemoaned the lack of similarly effective options available, but initial ad spend seems to indicate they are making do with what is still on hand.

The actual loss of access to Apple IDFAs does seem to be in keeping with industry projections. The industry was generally expecting about 80% of Apple device users to opt out once presented with a proactive prompt with every app download. Based on a recent report, numbers collected by Singular indicate that since the change was made only about 16.8% of the iOS 14.5 market is choosing to share their IDFA with any given app. Data collected by advertising company AdColony paints a slightly better picture for the ad industry, with 36.5% of device users choosing to opt in; however, this is still down from the roughly 50% who chose to turn off use of the Apple IDFA entirely in the Settings menu when that was added as an option in 2020.

Nevertheless, ad spend appears to remain steady according to some of the companies that manage targeted advertising for clients. Singular reports that spending is down by 3.59%, while AdColony says that it is down by 2.51%. Vungle is actually reporting an increase of about 3.32%.

The data does offer some explanations for these patterns. One is simply that most of the Apple device market has not yet updated to iOS 14.5. In the first two weeks, advertising companies report seeing adoption rates of about 10% to 15%. The iPhone 6 (released in September of 2014) and devices released prior to it cannot update to iOS 14. Because of the build quality and general retention of function (as well as the high price tag on new models), many iPhone users do not update their models for years at a time; recent statistics indicate that the iPhone 7 is still the most widely-used model, and the market share of iPhone 6 and prior devices combined may still exceed 10% of all users.

iPhone advertising costs are also down, which may have sparked at least some small uptick in ad spend. Advertising companies are reporting a cost decrease of anywhere from 2.4% to 8.73%.

The only really significant warning sign is that some advertisers report major increases in ad spend on Android, some as high as 21%. That could represent the early stages of a new customer acquisition strategy which could pull more ad spend money away from Apple in the longer run.

iOS 14.5 uptake has been slow thus far as compared to previous roll-outs of new versions of the operating system, and the ad industry is expecting more of an impact as more Apple users update their OS.

There are some other variables that also require more time to play out before the full impact can be measured. Some advertising giants, most notably Facebook, have tested the idea of running a video advertisement encouraging users to opt in to tracking of their Apple IDFA prior to the mandatory pop-up. It remains to be seen if that will become a common practice, if it will have any impact, and if Apple will ultimately allow it. And once more concrete data on user opt-in patterns comes in, it remains to be seen if ad-supported apps will jump ship and become Android exclusives in any sort of meaningful numbers.

Some advertisers report major increases in #adspend on Android, some as high as 21%. #privacy #respectdataClick to Tweet

Google is promising “privacy labels” for 2022 that will be similar to the ones now required of Apple apps, but given the company’s reliance on targeted ad revenue it is extremely unlikely that ad tracking will ever be limited on Android in the way that use of the Apple IDFA has been.