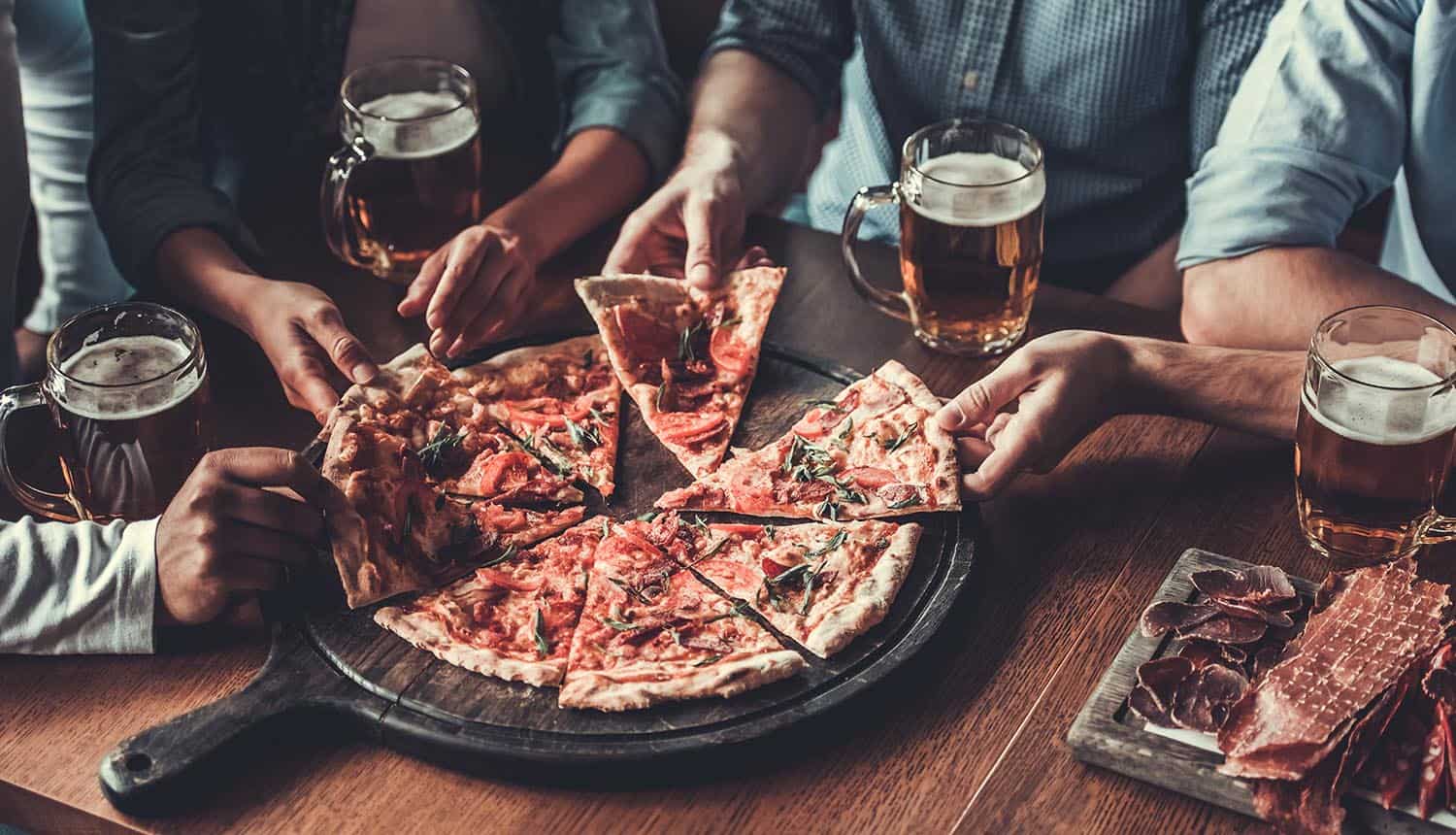 WhatsApp users who are not interested in giving Facebook access to their personal data are being told to either get in line or hit the road by February 8. A new data sharing policy is universalizing certain types of personal information among the Facebook Companies products: phone numbers, transaction data, service-related information, information on how users interact with others (including businesses) when using these various services, mobile device information, IP addresses and more. WhatsApp informed users of this change in the most recent update to its privacy policy, which did not provide any means of opting out of this new data sharing policy.

Several days ago, WhatsApp users received an in-app notification of the new privacy policy. The update indicated that the new data sharing policy would be composed of “more information about WhatsApp’s service and how we process your data, how businesses can use Facebook hosted services to store and manage their WhatsApp chats, [and] how we partner with Facebook to offer integrations across the Facebook Company Products.”

WhatsApp has been owned by Facebook since 2014. The family of Facebook Companies also includes Instagram, Oculus VR and Giphy among others. Though a similar notification has not yet appeared on other platforms, the wording of the new privacy policy seems to indicate that there could now be data sharing between any and all of these services.

While Facebook has had a variety of data privacy issues in recent years, WhatsApp has generally had a more positive reputation for its handling of user data than its parent company. It has featured end-to-end encryption since 2016 and has previously allowed users to opt out of sharing personal data with Facebook’s ad tracking service. However, that option was allowed for a limited time only in 2016. A spokesperson for the company told PCMag that users who opted out during that window years ago will not be subject to the new privacy policy (even if they accept the new terms), but at this time it does not appear that the choice will be offered to users again. It’s also not clear if that original opt-out, which was limited to personalized advertising uses, would cover all of the potential data sharing applications that the new privacy policy spells out.

At the moment, a WhatsApp account can still be used without accepting the terms of the new privacy policy. However, as of February 8 users will have to accept the terms of service or it would appear they will be locked out of the app.

When Facebook acquired WhatsApp in 2014, it initially assured users that personal data from the two services would be kept entirely separate. The company reversed course on that privacy policy in 2016 by sharing some personalized advertising information, but did give existing WhatsApp users that short window in which to opt out. The messaging service has not suffered for business since Facebook made this announcement, growing to two billion monthly active users in 2020 (from 1.5 billion in 2019) and holding its position as the world’s most popular messaging app for several years. The amount of data sharing appears to be increasing, however, leading to questions about potential negative impact to the platform.

One would be an exodus of users to the competition. There are many alternatives, though none are nearly as popular in North America; the only one that even comes close to competing in terms of active users is Facebook Messenger. This could create an opening for a competitor, however, something that Elon Musk has seemed to sense with his recent promotion of encrypted messaging app Signal. Musk specifically called out Facebook for privacy issues, and his tweet was soon retweeted by Twitter CEO Jack Dorsey leading to a massive surge of users checking out the previously somewhat obscure platform. Signal is privately owned by the Signal Foundation; its encryption is used by WhatsApp and Facebook Messenger as well as Skype.

Another would be further fuel for antitrust investigations. The Federal Trade Commission (FTC) is weighing a possible case and is expected to announce a decision soon, and the Department of Justice has an ongoing antitrust probe that has been joined by nearly all of the state attorneys general.

Facebook has indicated that WhatsApp messages will remain encrypted end-to-end, so the company should not be scanning their contents. However, it is seeking to integrate WhatsApp with many of its other services and appears to want to use all registered and observable personal information and transaction data with those services as well. Though WhatsApp does not presently scan messages for advertising or data sharing purposes, it is widely believed that it draws on Facebook account information to aid in selecting personalized ads for WhatsApp users. It can also draw on a variety of other information that does not involve the actual messages sent and received: user location data, how much time they spend on the platform, the time of day that the app is used and message recipient identities (and their attached Facebook information) among other data points that determine what ads the user ends up seeing.