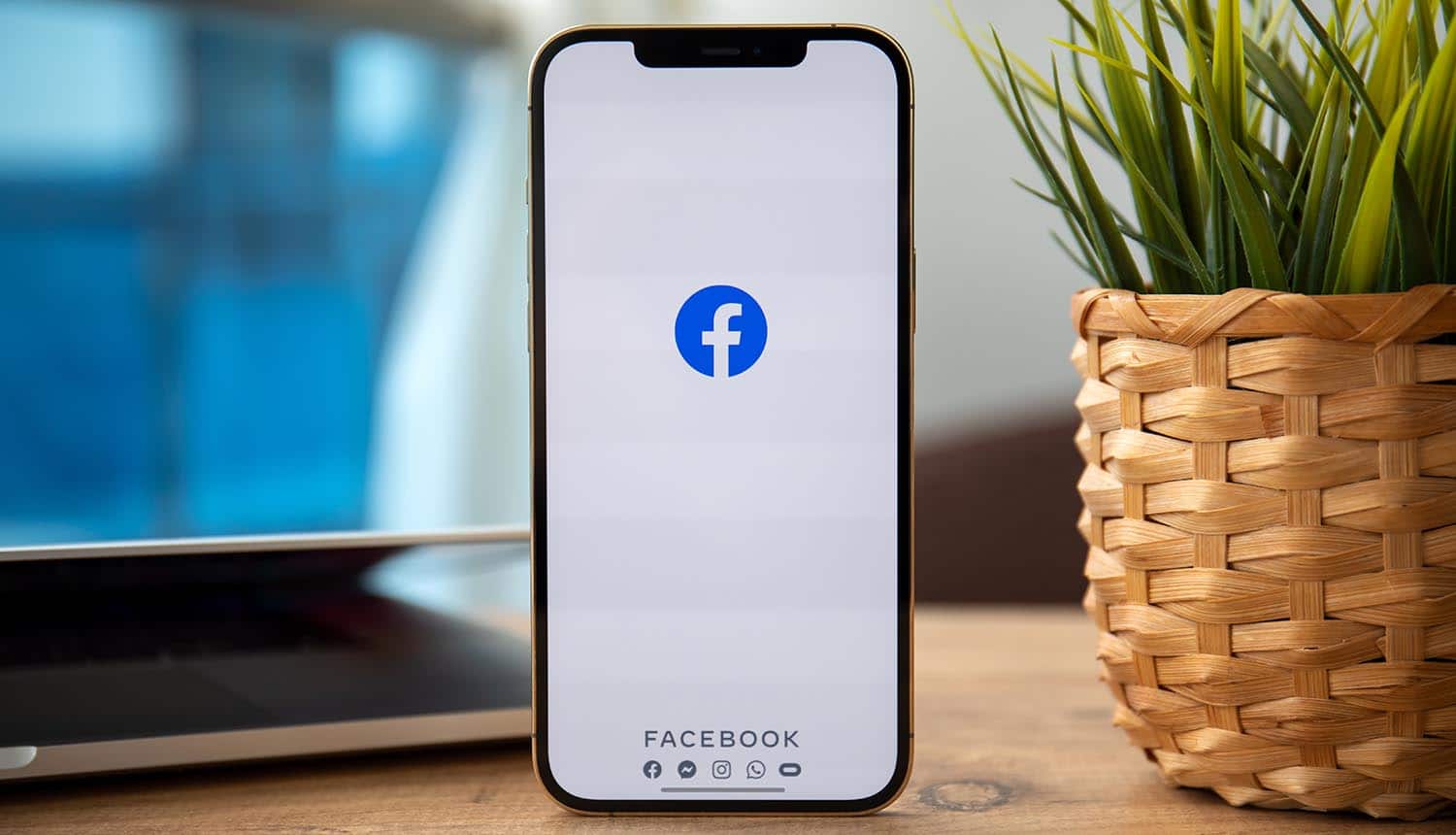 After a months-long campaign that included full-page newspaper ads and threats of lawsuits over the forthcoming Apple privacy update that impacts personalized advertising and app tracking transparency, Facebook has shown what appears to be a conciliatory tone. During last week’s PressClub podcast, Mark Zuckerberg said that the stronger privacy rules might actually benefit his company: “It’s possible that we may even be in a stronger position if Apple’s changes encourage more businesses to conduct more commerce on our platforms by making it harder for them to use their data in order to find the customers that would want to use their products outside of our platforms.”

A more condensed version of that statement would be that Facebook believes Apple will scare advertising business away from its own platform with the stronger privacy requirements, making it more of a snippy backhanded comment than a signal of a potential truce. It could perhaps be seen as, in the parlance of modern social media, “cope” by Zuckerberg over a battle that he knows he will ultimately not win. However, there is some legitimate reason to believe that Facebook and Instagram Stores might see an uptick in sales. The company may very well find itself in a “good position” if advertisers change focus to targeting potential buyers directly through social media platforms, rather than via ad networks that span third-party apps and sites.

The next Apple privacy update may reshape digital advertising

To sum the situation up, the release of iOS 14.5 (slated for sometime in April) is expected to include the long-awaited Apple privacy update that gives users granular control over app use of the device tracking ID used to target ads (the IDFA). Apple users have been able to turn off app use of the IDFA for some time now, but only for all apps at once; studies show that roughly 50% of users have opted to do this. When the Apple privacy update rolls out, apps that use ad tracking technology will be required to provide users with a standard warning and opt-in message before they are installed. The advertising industry is expecting opt-outs to be the norm, anticipating that the bulk of the Apple user market (often estimated to be worth double per user as compared to the Android market) will dry up overnight.

That means greatly diminished revenue for companies that deal in targeted advertising, including Facebook (which could lose as much as 50% of its Facebook Audience network and 10% of its overall revenue due to the change). Thus the aggressive campaign against the proposed Apple privacy update by the social media giant, which has played out since the change was announced in 2020. The biggest hit Facebook will take is to its ability to track “view-through conversions,” which provide a metric to advertisers that gives them insight into non-immediate ad influence. A view-through conversion tells an advertiser when someone views their ad and does not interact with it initially, but later makes a related purchase that may have been influenced by it.

There are a variety of other means by which advertisers can track user data for the purpose of delivering targeted ads, but either they are much less precise than using the IDFA or the recent Apple privacy updates have made them illegal (e.g. device fingerprinting). This has the advertising industry in general just as upset as Facebook, but flummoxed as to what to do about it.

Facebook believes it may be able to woo a large chunk of this market to the Facebook and Instagram Stores. This add-on service allows businesses that have listings with Facebook to create a shop area through which to directly sell merchandise. The advantage to digital marketers would be plugging into Facebook’s internal advertising system, which can continue to track logged-in users without accessing the IDFA. Facebook Shops is currently used by about one million businesses, and has an estimated base of about 250 million active shoppers. Investors appeared to feel confident about the idea, as Facebook shares jumped 4% after Zuckerberg’s podcast comments were aired.

Though Zuckerberg has at least some reason to believe that the Apple privacy update will not take a big bite out of Facebook’s total revenue, it is unlikely that he is going to direct his company to stand down from criticizing it. Last month Facebook invested in a 12-week run of television ads encouraging end users to opt in to ad tracking, painting it as being critical for connecting small businesses with customers. Facebook has also reportedly been testing a series of videos that will play before users install the company’s apps; these have a similar theme of appealing to small businesses needs to encourage the end user to voluntarily opt in. Though Apple does not allow the offering of special incentives in return for opting in (or threatening to reduce the level of service), the language it uses does not appear to expressly forbid the use of video advertisements to make an appeal to track users prior to the opt-in prompt. It will be interesting to see what the response from Cupertino is when the next Apple privacy update rolls out.