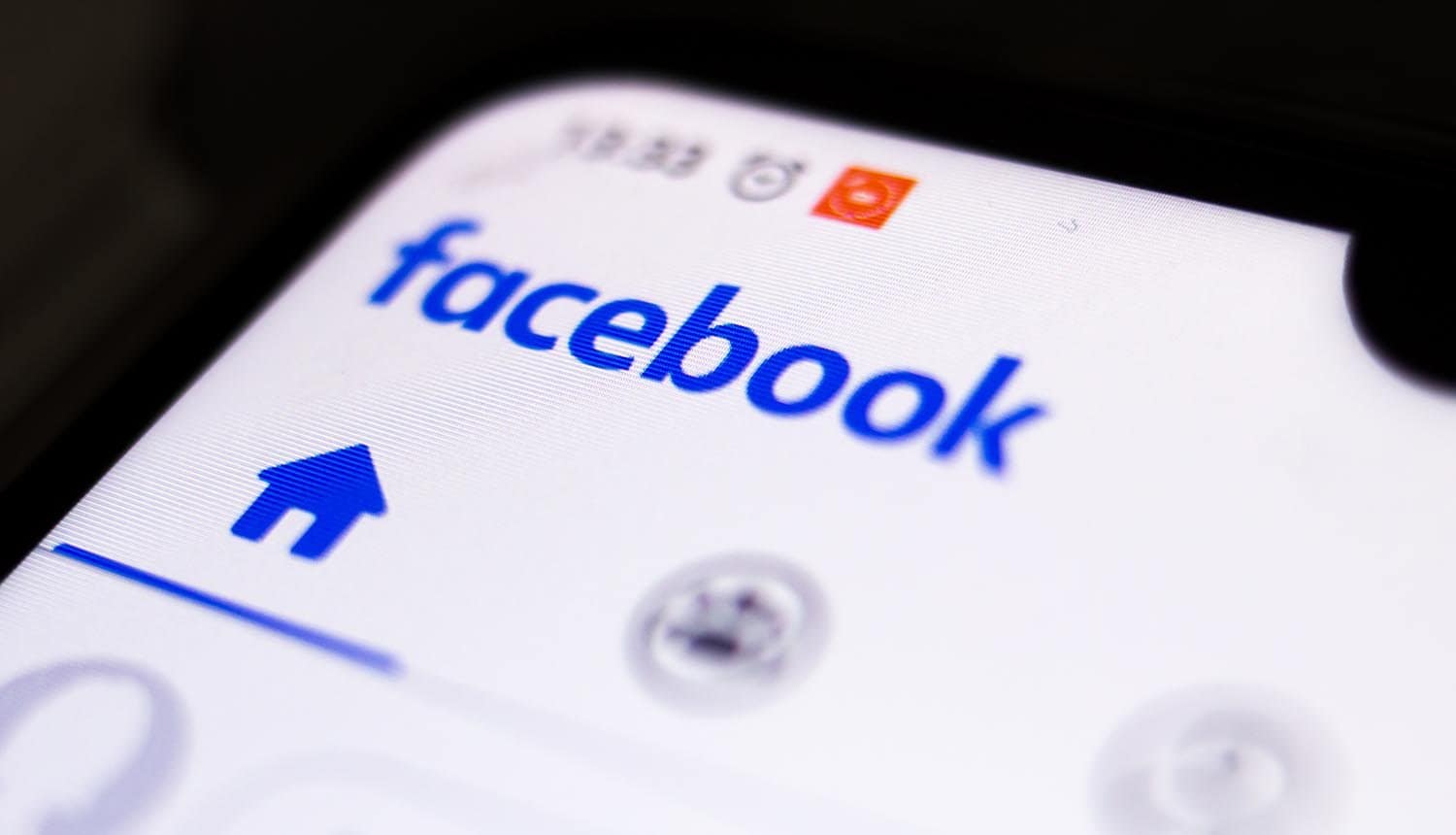 Facebook is employing some creative new tactics in its extended battle with Apple over the new iOS 14 limitations on personalized advertising. The social media giant has commissioned an academic research report that, unsurprisingly, comes to the conclusion that Apple’s new privacy policies are anticompetitive and prioritize Apple’s own services.

While paid-for research does not necessarily always use poor methodology or come to inorganic conclusions, there is always a certain shadow of potential illegitimacy sitting over these types of papers. Though this particular study may not stand up to the most rigorous of academic standards it does raise some legitimate points of discussion about possible anticompetitive elements of Apple’s new policies, some of which have been echoed in recent government antitrust probes.

Most of the digital marketing world is not happy about the iOS 14 privacy changes, but no organization has been as combative as Facebook. Mark Zuckerberg’s company has been sniping at Cupertino in very public ways since the new policies were announced, even taking out full-page newspaper ads on two occasions.

The issue is centered on the background tracking of users that makes targeted advertising possible. The biggest point of contention is the new App Tracking Transparency framework rolled out recently with the release of iOS 14.5. When Apple device users download an app that tracks them, the app must first disclose exactly what information it is gathering (via a mandatory pop-up) and then get permission from the user. If the user declines to be tracked, the app is not allowed to block service or even reduce functionality. App developers are also not allowed to “bribe” users into accepting tracking by offering extra features.

Given a substantial projected hit to its advertising business, Facebook has waged a media campaign against Apple. The new study is the latest salvo, focusing on the potential anticompetitive aspects of the new privacy policy. This is an area in which Apple is already facing substantial problems, both in terms of lawsuits and government probes.

Entitled “Harming Competition and Consumers under the Guise of Protecting Privacy,” the paper was commissioned from researchers based out of the University of Florida Levin College of Law and Harvard Business School. The paper’s central thesis is that Apple is disguising anticompetitive maneuvers as user-focused privacy policy, making the case that users are automatically opted in to Apple’s own apps and that some of these apps engage in similar tracking of users. The paper also characterizes the mandatory iOS 14 popup, which Apple dictates the formatting of, as an “ominous and misleading prompt.”

Research study borrows from, expands on prior arguments for anticompetitive behavior by Apple

The research paper opens with a summary of nearly all of the talking points that the digital marketing industry has been circulating since the iOS 14 privacy changes were first announced: that free ad-supported apps will either be driven out of the market or forced to become Android exclusives, that Apple is seeking to reduce competition for its own nascent personalized advertising service (currently in use in the Apple News app), and that consumers will be locked in to iOS due to an increased price to switch. It also retreads Facebook’s central argument in the newspaper ads it launched, that small and medium-sized businesses would be disproportionately hurt by these new requirements.

Though ostensibly based on research, the paper has little in the way of original findings or even citation of legal precedent. It is essentially a lengthy expansion on and elaboration of the prior anti-iOS 14 arguments circulated in the marketing industry. However, amidst all of this familiar material some interesting points that relate to anticompetitive behavior are developed a bit more fully. One example is Apple’s use of terminology for the tracking it does with its own apps; it does not actually use the word “tracking” in the process of informing the user about how these apps collect and handle personal data, instead only making reference to “personalized advertising” in the iOS 14 sub-menu one must navigate to in order to opt out of its first-party data collection. It also frames the choice as “limiting Apple’s ability to deliver relevant ads to you,” something different from the stark language seen in the mandatory tracking consent pop-up required of other developers. The report also notes that Apple’s menu controls for third-party app tracking are featured prominently at the top of the Privacy menu, while the controls for Apple’s first-party apps are buried at the bottom.

The paper also argues that Apple has now had over a decade for its ecosystem to benefit from the selection of free ad-supported apps, something that has no doubt increased its value and market share. And it points to internal documents in which Apple executives (including the late Steve Jobs) discuss locking users into the platform as a business strategy.

The paper's central thesis is that Apple is disguising #anticompetitive maneuvers as user-focused #privacy policy, making the case that users are automatically opted in to Apple's own apps. #respectdataClick to Tweet

The platform lock-in argument is potentially a key element of some of Apple’s other antitrust issues. It is central to the ongoing lawsuit between Epic Games and Apple; Epic argues that the iOS ecosystem has become an “essential facility” over which Apple holds a monopoly and wields anticompetitive practices to push out other developers. Epic’s difficulty on this path is that there is little precedent in US law for the “essential facility” doctrine being applied to digital apps and services. The trial ran throughout most of the month of May, with a decision expected sometime later this year. That ruling could provide Facebook with ammunition for its own legal challenge should it be found in favor of Epic.