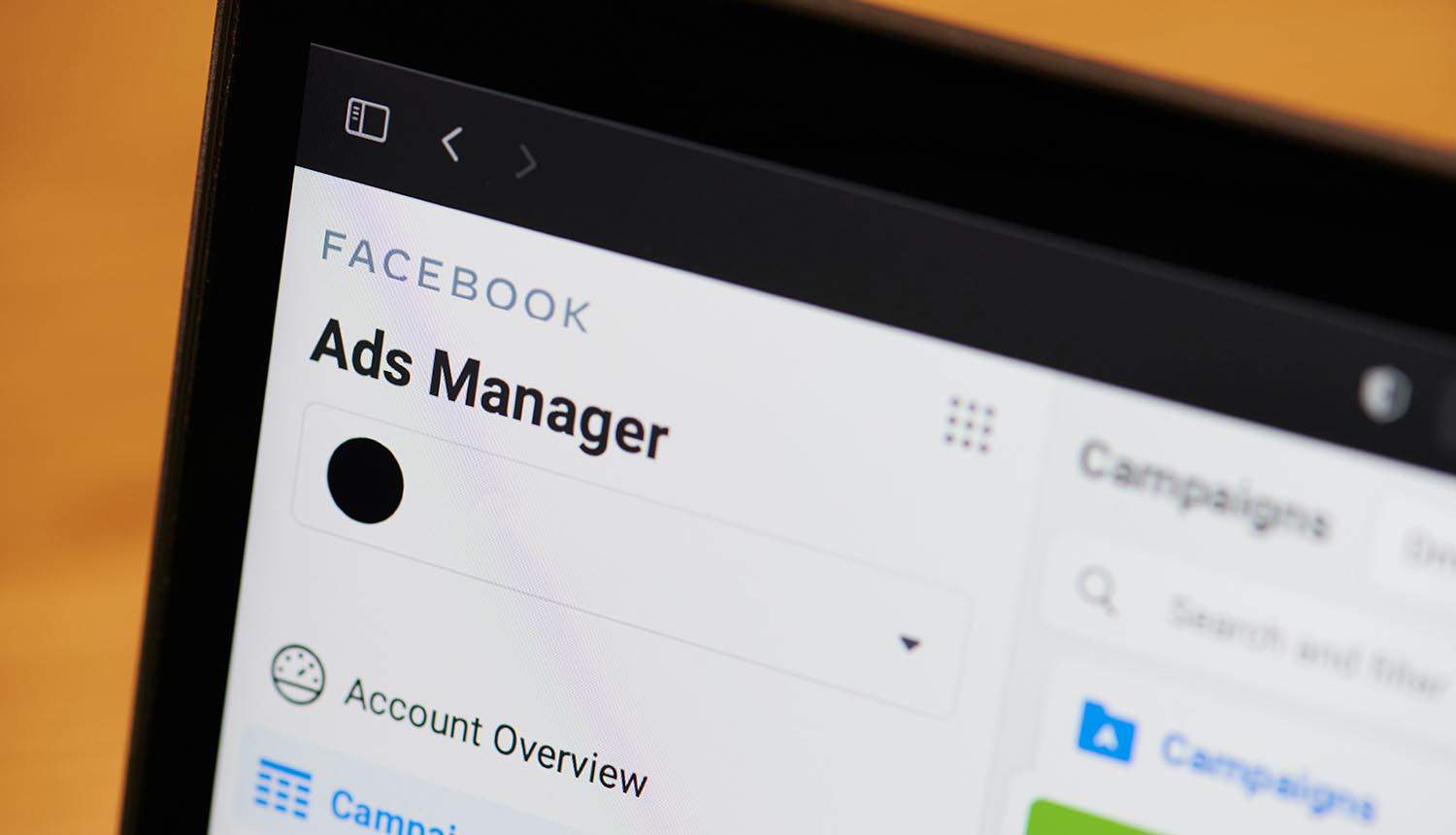 A Facebook blog post directed at its advertising partners reveals that the social media giant has been underreporting iOS ad performance by about 15% in the aggregate since the major privacy update was rolled out on Apple’s mobile operating system in late April.

Facebook says that the discrepancy is attributed to “real world conversions” such as sales and app installs, though the company says that the trend applies to “many” but not all of its advertisers. The blog post also reiterated a projection made during the company’s July earnings call, anticipating that the privacy update would do more damage to ad performance in the third quarter of the year than it did in the second.

Facebook says that the better-than-expected ad performance tracks with what it has heard from partners about their campaigns, though there has been no small amount of criticism of ad performance and negative sentiment about the new conditions on iOS.

The central reason for the pessimism was the long-anticipated privacy update packed into iOS 14.5, which became available on April 26. As Apple had been warning since 2020, apps that use ad tracking must now notify users (during initial downloads or updates) and obtain their consent without denying access to or limiting features for those who refuse.

The privacy update was broadly expected to eliminate more than half of the iOS ad tracking market virtually overnight, and various studies and surveys conducted since indicate that anywhere from 70% to 90% of users are choosing to opt out. However, the privacy update only applies to those that have updated to iOS 14.5 or a later version. Apple phone and tablet users have the option of turning off automatic software updates (as well as canceling automatically initiated updates), and devices prior to the iPhone 6s are not eligible to update to iOS 14. A June report from Apple Insider found that 85% of compatible devices had updated to iOS 14, but did not have more granular information about updates to 14.5.

Though advertisers will likely be happy to hear that ad performance is (possibly) better than expected, they are not likely to appreciate inaccuracy on this scale given that the privacy update has made advertising on iOS more expensive and added some layers of difficulty to the process. Facebook shares have been down in recent weeks primarily due to a weak retail report for the end of summer and broader negative impact to advertising revenues.

While the digital marketing industry tends to be very much against Apple’s opt-in privacy update, Facebook has been the loudest and strongest opponent since the measure was announced. It has waged a war of words against Cupertino, including taking out full-page newspaper ads, primarily claiming that the move will hurt small businesses that rely on targeted advertising to make their minimal ad budgets work better. But Facebook has also been forced to admit that the move has a disproportionate impact on its own revenues (via its Audience Network personalized ad system), and earlier in the year CEO Mark Zuckerberg claimed that the move was about taking market share away from his company’s messaging services and directing it to Apple’s pre-loaded iMessage app.

In spite of the attempt to spin some good news out of the mess, Facebook’s blog post acknowledged that it is harder to measure the impact of Audience Network ad performance in the wake of the privacy update. The company provided some advice for its iOS advertisers, all of which essentially involved limiting features that they are paying for or doing extra work: waiting 72 hours to begin evaluating the impact of campaigns, limiting analysis to campaign-level reporting, configuring a particular API and web events, and even “considering” all of the other third-party measurement tools available.

Facebook did note some actions that it was taking to remediate the situation, however, and suggested that it will be rolling out new tools over the coming months in an attempt to compensate for the changes brought on by the iOS privacy update. Facebook says that it is improving conversion modeling, accelerating its investments in measures designed to shore up reporting gaps, improving tracking of web and other types of conversions, and devoting more resources to quickly identifying and fixing bugs.

Facebook has been underreporting iOS ad performance by about 15% in the aggregate since the major #privacy update was rolled out on Apple’s mobile operating system in late April. #respectdataClick to Tweet

In August, Facebook’s Graham Mudd also announced that the company was investing heavily in “privacy enhancing technologies” to be applied to its ad network, a move very much thought to be related to Apple’s privacy updates. One measure is an end-to-end encrypted multi-party computation model that appears to be aimed at concerns about hackers and unethical data brokers accessing more information than they should. Facebook also said that it was experimenting with on-device learning and differential privacy techniques to further anonymize the data it collects and separate it from real identities.