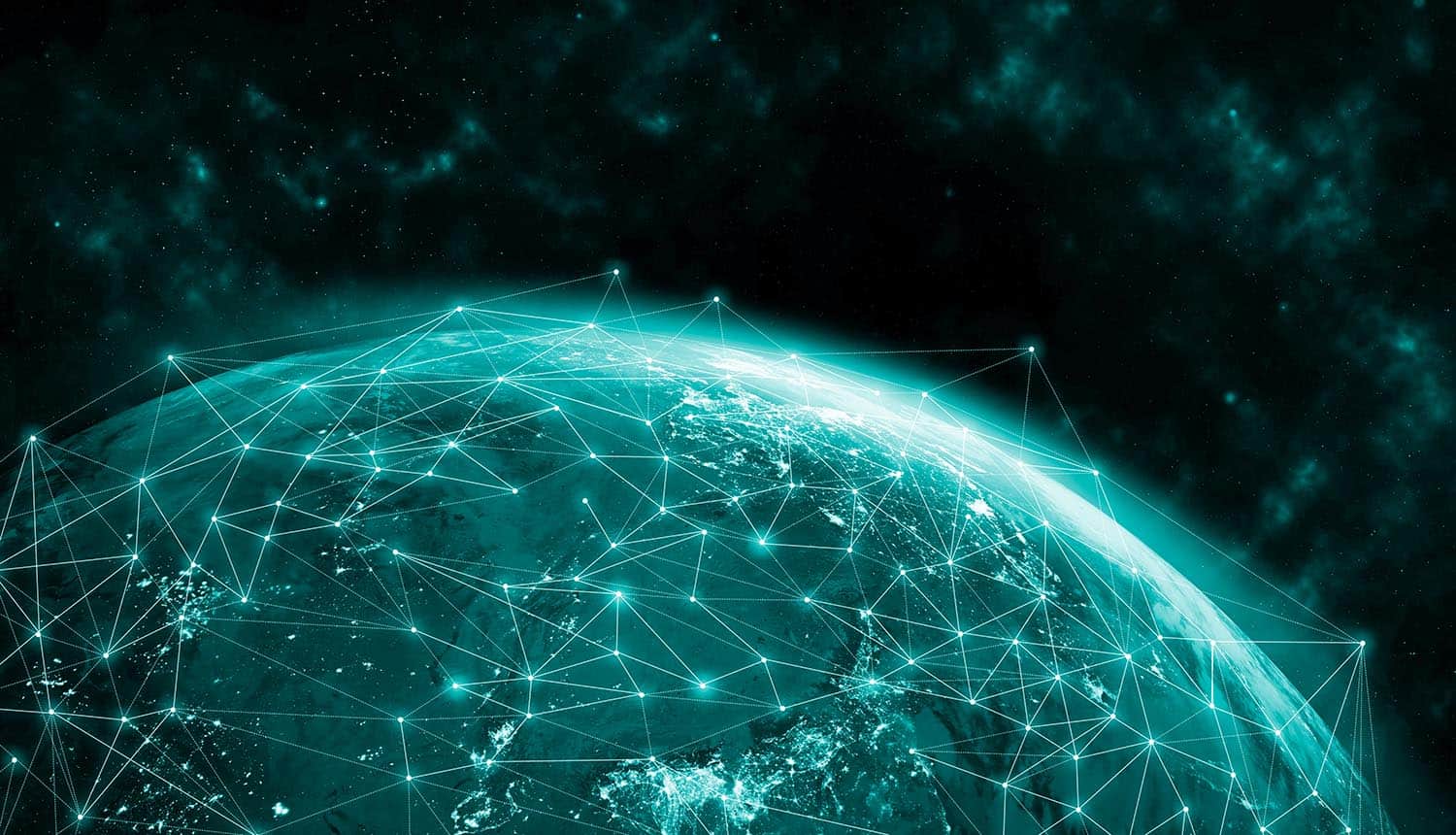 The Internet Society’s new “Internet Impact Assessment Toolkit” may be primarily aimed at policymakers, but it’s a worthwhile read for anyone who considers themselves a stakeholder in the future of the internet.

The paper centers on five critical properties of networking that have made the internet successful and vital to human communication, and on the threats that could potentially undermine these principles. The primary threat that the paper identifies is a splintering of the internet, with both authoritarian nations and private interests gating things off into permission-based centralized networks.

Assessing the future of the internet

The toolkit compares the internet to an old-growth forest, something that requires a diverse and decentralized approach to thrive. This state of being relies on certain principles, however: an accessible infrastructure with a common protocol, an open architecture of interoperable building blocks, a single distributed routing system with decentralized management, common global identifiers and a technology-neutral network. The group sees all of these items as necessary to the future of the internet.

The Internet Society’s impact assessment weighs the current state of affairs against this idealized set of principles. One of the central threats to this ideal internet is conceptualized as “intermediary liability.” The study notes that parties interested in taking a direct hand in what is considered “acceptable” for publication on the internet are the trend leaders in centralizing the internet and limiting access.

One obvious example would be the government of China, which has essentially created a firewalled national intranet and holds both businesses and individuals legally responsible for whatever they publish, sometimes levying harsh consequences in cases of speech it considers unfavorable. But this vision of the future of the internet is manifesting in democratic nations as well. The study sees laws that hold intermediaries liable for the packets they transfer as being antithetical to the prosperity and wellbeing of the internet. The study specifically notes efforts such as the movement to hold platforms like Facebook and Twitter liable for the content that users publish by rescinding Section 230 protections. However, these platforms do not always help their own case in this regard when they pick and choose sides of political issues to promote and censor.

Content publishers are not the only parties subject to laws of this nature, however. The study also notes that network operators are under fire in some parts of the world, facing increasing pressure from governments to inspect and filter packets that they had typically been expected to handle passively. The study notes a 2019 Italian court ruling that forced hosting service Cloudflare to terminate the accounts of several alleged pirate sites and share their account details with the complainant.

The study also notes the potential of national liability terms to extend across borders, as countries may decide to forbid certain types of traffic from moving through certain other countries. An example of this can be seen playing out with the forced dissolution of the EU-US Privacy Shield agreement, with the EU now technically forbidding US companies from handling the personal information of its residents.

The “toolkit” is thus the definition of these five core principles and an encouragement by The Internet Society for both lawmakers and private interests to refer to them when making policy decisions that influence the future of the Internet. It remains to be seen how many organizations will voluntarily adopt it, but the Internet Society has released a number of toolkits of this nature since it was founded in the early 1990s and has generally been quite influential. At present, the United Nations is engaged in talks regarding the future of international cooperation on the internet, of which The Internet Society is a part.

Recent moves contribute to the ongoing creation of a #splinternet that could eventually end with a fully balkanized #internet made up of self-contained nation-state intranets. #respectdataClick to Tweet

The Internet Society directly cites a number of troubling trends that are in opposition to the principles laid out in this toolkit: the cutting off of civilian access to portions of the world wide web and social media in Belarus during protests over the disputed election results, the banning of Chinese apps by India and the United States, and the proposed US “Clean Network” program that would severely limit communications to and from rival nations on 5G networks. The paper proposes that these moves contribute to the ongoing creation of a “splinternet” that could eventually end with a fully balkanized internet made up of self-contained nation-state intranets that have tightly regulated interactions with each other. It is even possible that “soft splinternets” could develop within such a nationally fractured system, as publishing platforms opt to take sides in political debates and boost or limit particular types of speech. An extreme example of this balkanized future of the Internet would be a reader on Facebook only having access to entirely different spins on a story that a reader on Twitter gets, down to selection of video clips and sources cited.

The paper points to the current Covid-19 pandemic as an example of why an open and decentralized internet with free international communication is critical. It remains to be seen if the nations of the world will agree on this vision of the future of the Internet.