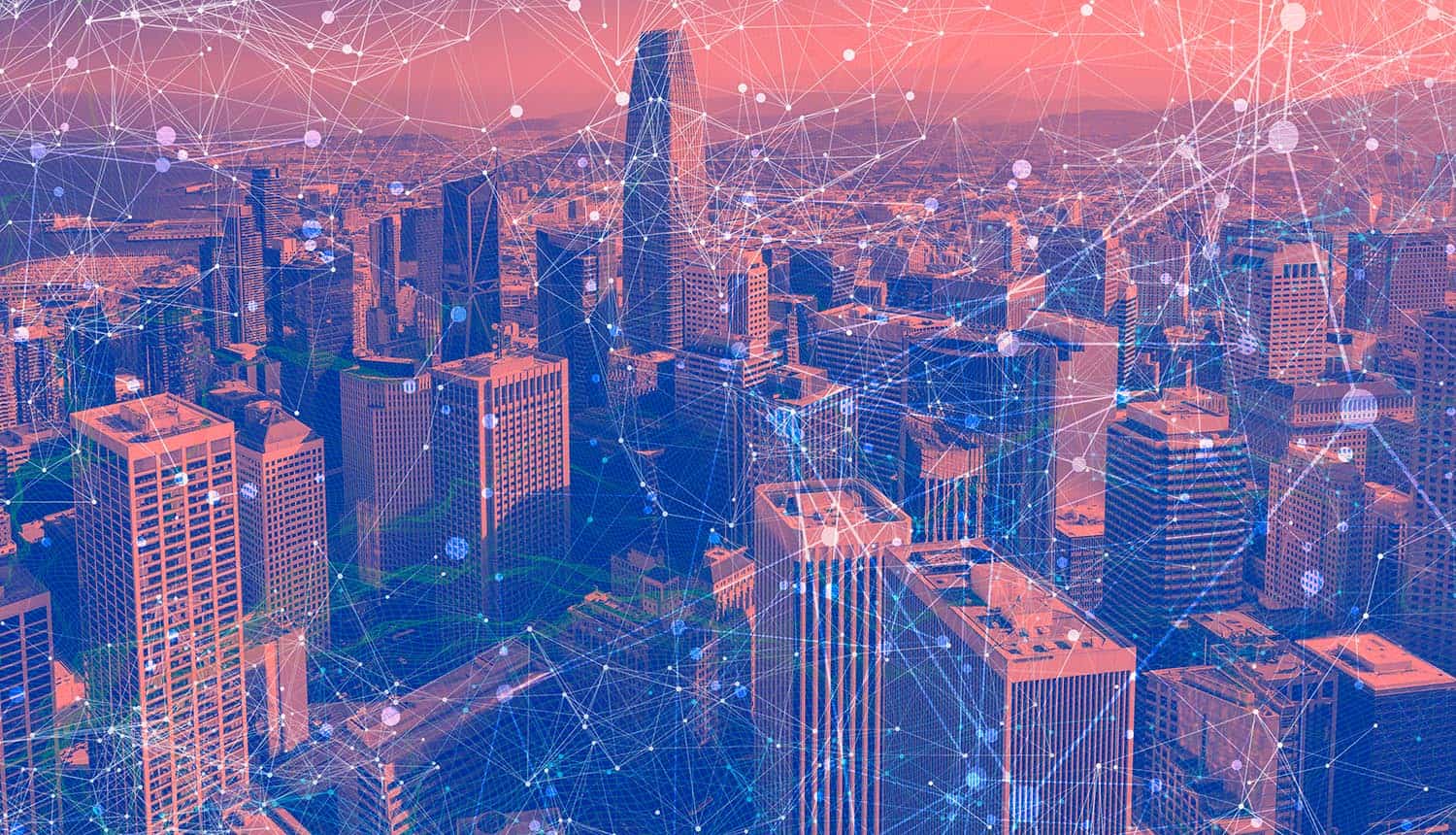 In August of 2018, the state of California passed a net neutrality law. That law has yet to be enforced, but now is set to be after a challenge by the state’s biggest internet providers was shot down by an Eastern District of California judge.

The law was held up for two and a half years due to a challenge by telecom and broadband industry groups that represent some of the biggest names in the business, such as AT&T and Verizon. The state had agreed not to enforce the law while the legal challenge was unfolding. The decision by the District Court judge codifies certain net neutrality principles in California law: ISPs cannot block or throttle traffic, or speed up content based on financial considerations.

Net neutrality a “Go” in California

The central argument advanced by the internet providers was that a patchwork net neutrality policy that varies by state would hurt the related industries and stifle innovation and investment. California Attorney General Xavier Becerra disagreed with this notion: “The ability of an internet service provider to block, slow down or speed up content based on a user’s ability to pay for service degrades the very idea of a competitive marketplace and the open transfer of information at the core of our increasingly digital and connected world.”

The judge expressed concern over a potential complete lack of regulation of internet providers should the law not be enjoined, pointing out that the Federal Communications Commission (FCC) had opted to forego net neutrality principles under the Trump administration. The Obama-era FCC had adopted national net neutrality rules in 2015, but with a change in chairman under the incoming Trump administration in 2017 the agency also changed direction and overturned those rules.

California’s net neutrality law, the California Internet Consumer Protection and Net Neutrality Act of 2018 (SB-822), was created in response to the FCC opting to repeal net neutrality rules. It created the country’s strongest individual legal protections against traffic throttling, with state ISPs not allowed to slow down or speed up access to particular sites and services. Several other states have similar net neutrality principles in place, but California went further than anyone had previously by forbidding the practice of “zero rating.” Zero rating is a preferential practice in which the internet service provider does not count data transfers of its own (or business partners’) content against monthly data plans. For example, AT&T has offered its own DirecTV service to mobile subscribers without charging streaming of videos against customer data caps.

The court proceedings also focused heavily on the potential damage done by throttling of the open internet and preferential data treatment in emergency situations. The judge invoked the current energy crisis in Texas, in which an unusual prolonged winter storm has caused widespread power outages that have persisted for days at a time. The state’s longtime policies toward electricity deregulation have been blamed for creating an untenable strain on the power grid and an inability to properly maintain critical equipment during unusual weather conditions. The court also heard a statement from a fire chief in the city of Santa Clara who accused Verizon of throttling his department’s communications traffic as they were battling the severe wildfires of 2020’s fire season.

The internet providers also took the tack of arguing that they had voluntarily not been throttling data, thus there was not a need for formal net neutrality legislation. The internet providers do have a point in that it is difficult to find recent examples of systemic and widespread throttling that favors particular services or sites, at least in a way that seems to clearly impact all of that provider’s customers. However, the judge noted that the internet providers had likely been “on their best behavior” while awaiting the outcome of this case and could easily change course once the prospect of state-level regulation was removed. There is some evidence that all of the major internet providers have throttled popular streaming services (such as Netflix) at times, but they make the argument that this was based on localized network congestion issues that slowed down general access to the internet rather than something that would violate core net neutrality principles.

The Trump administration had also initiated a separate lawsuit in federal court to stop California’s net neutrality state law from going into effect. After being in limbo for an extended period of time, the new Biden-era Justice Department has said that it is withdrawing the case. The Biden FTC is expected to eventually reinstate net neutrality rules at the federal level, but at the moment is working on the nomination and Senate approval of a new commissioner. Advocacy groups, most notably the ACLU, have been putting organized pressure on the Biden administration to bring net neutrality back.

The lobbying groups that represent the internet providers have said that they will review the decision, and have the option of filing an appeal. The California Attorney General’s Office has yet to comment on the outcome of the case.